I’d wanted to write about space and time for quite a while. Out of nowhere, a quote from a book randomly bought at the airport bookshop contributed to making it happen.

26 Dec 2019. I’ve always been rather obsessed with the notions of time and space, and I’ve always felt strongly about both of them.

I love space. I love covering distances, be it while out on a run, going for a walk or travelling around. Sometimes I’m out in the city, and I imagine what kinds of shapes and patterns people would project on the ground if they drew coloured lines as they move about their day. Seen from above, the city would look like a thick, multi-coloured cloud.

I hate time. ‘Filling’ time is one of the most exhausting things I can think of, ‘You just have to wait’ one of the most terrible, dreadful statements I can imagine. Waiting for time to pass makes me feel powerless, as if there wasn’t anything I could do to make things different, or make them go a bit faster. Which, I understand, is the whole point: there isn’t anything you can do, you just have to wait. I find the sheer thought suffocating and claustrophobic. 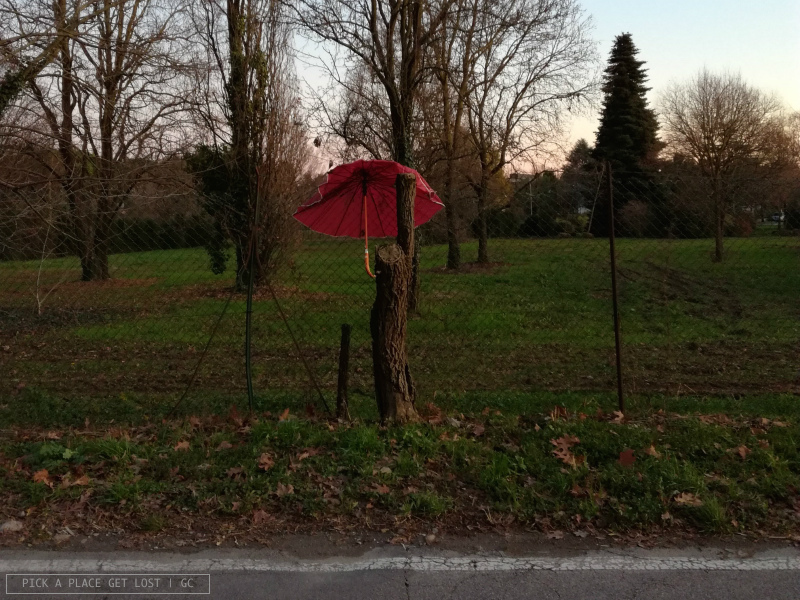 I’m not sure why I harbour such strong, opposite feelings about space and time. Part of the reason must lie in some non-specific drama, trauma or experience from my past.

(Maybe I really am thinking of a very specific drama, trauma or past experience here. Or maybe my mind is truly blank if I think about it, so making up this insightful reference about the past feels like the right thing to do. Whichever the case, the past is always both relevant and relatable, so feel free to handle this statement of mine however you deem appropriate.)

Part of it is… Really, I don’t know. Time and space are likely the broadest topics in the world, and pretty much everything and anything can be turned into a conversation about them.

That said, the actual pretext for putting together this post was as random and unexpected as it could be. I was travelling back from Italy to Brno and, after going through airport security checks, I was browsing the English books section in the usual bookshop near the gates. Today of all days I was going to buy The Circle by Dave Eggers. Every time I dropped by the bookshop on my way to the gate I’d see it there, staring at me from the middle shelf. Today was the day.

Today The Circle was nowhere to be found. Okay then.

I picked random books off the shelves, read a bunch of unattractive titles and a couple of off-putting plots. I was virtually on my way out of the shop when my eyes met David Vann’s Aquarium. Next thing I knew, I was queuing at the counter, ready to pay for my book. 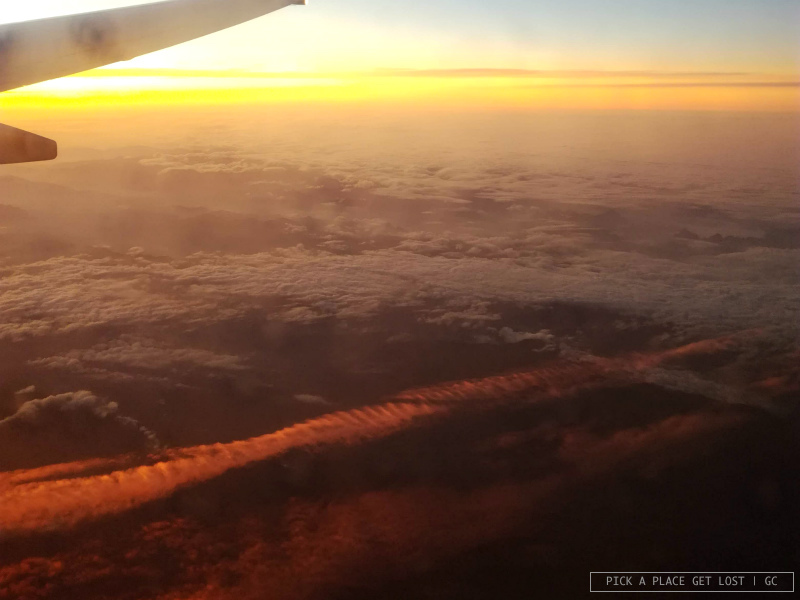 I must have read it nonstop for the next bunch of hours or so: as I waited for boarding in the airport hall, throughout my flight to Bratislava and, with a couple of breaks, during the train journey to Brno.

The train station is also where the idea for this post sprang to mind. I won’t dwell on the book plot because, really, it’s beyond the point here. For the sake of context, let me just say that the protagonist, Caitlin, is a 12-year-old girl who lives alone with her mother. Every day after school, as she waits for her Mum to pick her up, she visits the local aquarium, and gazes at the fish.

There’s a point where Caitlin makes this remark: ‘The worst part of childhood is not knowing that bad things pass, that time passes. A terrible moment in childhood hovers with a kind of eternity, unbearable.’

As I read these words, the sarcastic half of my persona burst into a dry laugh: ‘Ha ha, that’s adorable, kid.’ The other half of my persona, the pensive one, agreed very much with its cynical counterpart, but tried to phrase its opinion in a more articulate way.

I thought back to when I was 12. I tried to figure out whether I felt the same way as Caitlin about the passing of time. I’m really not sure I did. It did not feel like bad things would last forever.

So how come the feeling is exactly the same? Better still, how come Caitlin’s words sound truer now than they did 24 years ago? I didn’t know how to explain it. I thought that maybe some things just don’t ever change. Or, if they do, they still manage to hit you at 12-times-3 years of age as hard as they did when you were 12-times-1 years old – if not harder. 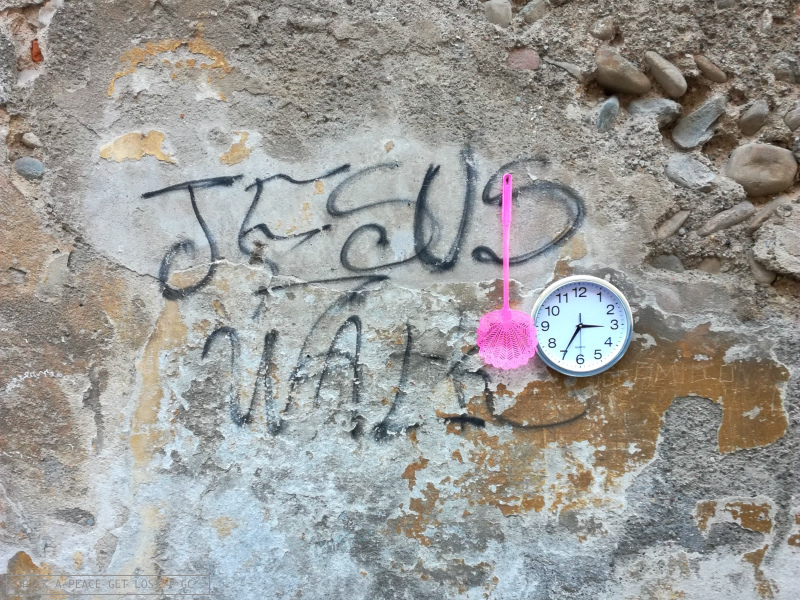 I tried to dismiss the thought, but by then I was already on the subject of time as such. So I also started noticing how many of the things we say, do or think can be connected with either space or time (or both), one way or another.

We are immersed in space and time. We drown in them.

Travel back to Brno after spending a few days at Mum’s. Space.

Wait for the bus to work in the morning, and make sure you leave your flat a couple of extra minutes early because, if you get the red light at the traffic lights, you will miss the bus. Time.

Sit in a Bratislava-Brno EC train and see small stations run past out of the window. Wait for your stop as it silently approaches, though you can’t quite see it yet. Space and Time.

Pop in to the supermarket over lunch break, because it’s less crowded, so it doesn’t take ages to pay for a bottle of wine and a loaf of bread. Time.

Closeness, proximity with people (literal and metaphorical). Space. (And a million euros for you if you manage to get the distance right.)

The very last entry from the list above is what triggered, about two-three years ago, my pondering about space (and time) in the first place. 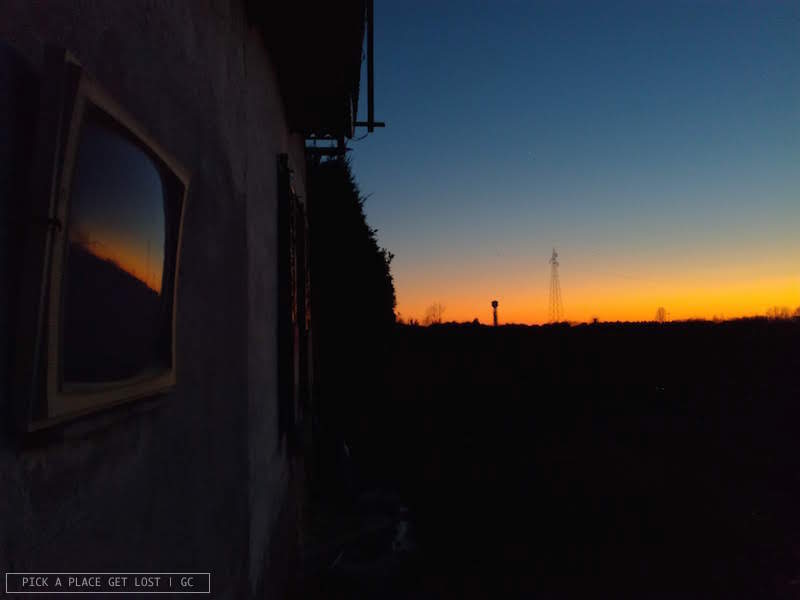 Suddenly I remembered an old piece of writing I wrote back then. It was a short one, and I knew I’d saved it in my phone notes; it was easy to find. It went like this:

‘Bad timing or Awful timing are phrases people often use to suggest why something has gone wrong or very wrong. Both phrases are extremely appropriate and make perfect sense, but what about space?

Timing is important, but so is spacing. Spacing means distance, and distance matters. It matters, because how do you know how to build space between yourself and other people? How do you know whether you’re standing too close or too far when you shouldn’t? Is that something that can be arranged beforehand? Or isn’t it more like the result of a mutual, unspoken agreement you’re only half aware of?

Mind the gap sounds appropriate too. The gap is something we usually take for granted, like it’s just there, and will adapt itself to circumstances. In fact, the gap (or lack thereof) matters, and so does what we make of it. A lot depends on the gap.’

I had just finished re-reading this old post when the train voice announced that the next stop was Brno. As I buttoned up my coat and made small talk with a talkative American traveller, I told myself two things:

2) If Eggers’s The Circle had been staring at me from the middle shelf in the bookshop as it always did, I wouldn’t have bought Aquarium, and this post wouldn’t have existed at all.

I’m not sure how I feel about it now. I guess I’ll just end it here and go finish the chapter I was reading. 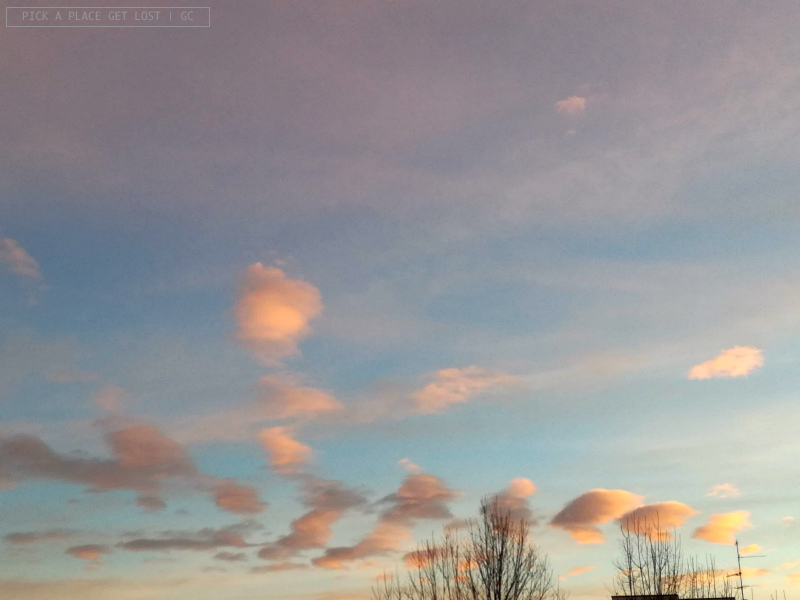