Brief (and I mean brief) introduction to my very first Iceland-themed post series. All trips are special, but some trips are more special than others, for this or that reason. This one was ‘especially special’ for a very specific (and very personal) one.

I could think of a number of ways to start this super mini post series about Reykjavik.

The most ‘conventional’ and blog-like one would be to casually mention that Iceland was the last Nordic country I had yet to visit at least once, so obviously I had to make it happen. From now on I will only have at least ‘round twos’, if not higher numbers. Wow, I’m such a traveller.

Alternatively, I could recall how I had originally booked my Reykjavik trip for November 2018, but then I was sick and voiceless, and I could not bring myself to spend three days out and about in the cold. So I moved the trip to January.

After all, it’s not the first time I’ve had to postpone a trip to the North, having had to do the same a couple of times with my Norway trips. 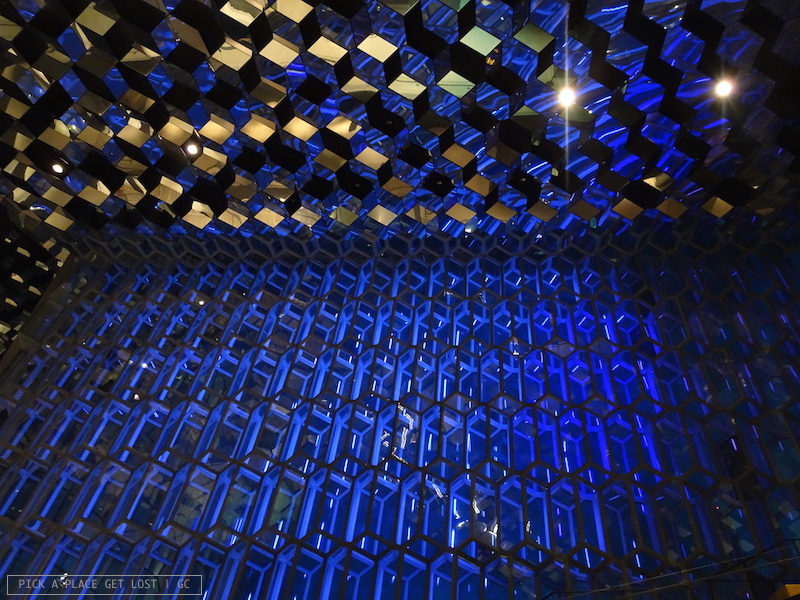 The ceiling of Harpa Concert Hall and Conference Centre

So yes, I could have introduced my Reykjavik trip in either of these ways, the cool and travel-oriented one or the half-hardcore, half-unfortunate one.

So I booked this trip because I told myself that, either way, I would have somewhere to escape, even though for three days only; a place to be away from everything, away from everyone. 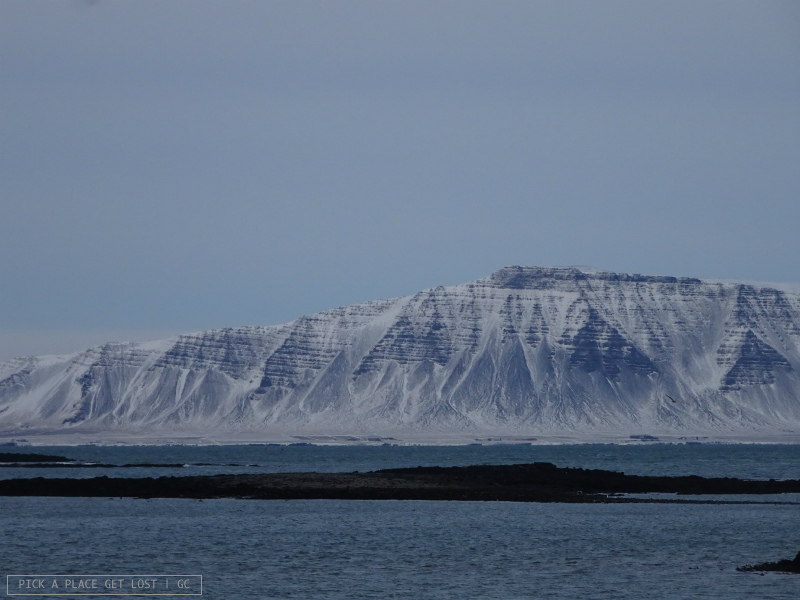 It felt easy back then, as easy as it always felt to book a solo trip, and then actually take it. But this time it was different. It wasn’t as easy as it had always been. Part of me was this close to calling it off last minute, even though I didn’t (seemingly) have actual ‘valid’ reasons for doing so.

I was scared oh so scared. When things happen, they affect you in ways you cannot imagine or predict. They always hit you where you didn’t know you were vulnerable, right? That’s exactly what happened to me. I found myself so vulnerable right there where I thought (and had always known) I was hard as a rock.

It would have been so easy and reassuring to call it all off last minute. Sure, you think about the money you spent on flight tickets and accommodation, but when you’re as scared as I was, you tend to forget about everything else, for better or worse.

It would have been so easy to go to bed in my Brno flat instead of lacing up my boots and head out in the middle of the night to walk to the bus station. 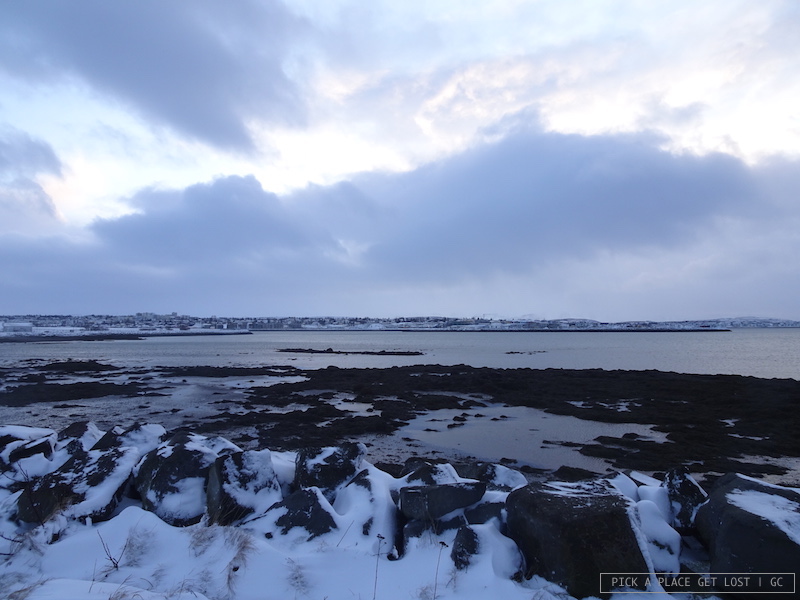 View from the shore near Nauthólsvík beach and the domestic airport

I really, genuinely don’t know where or how I found it in myself. I know that (at least partly, if not 90% of it) I owe it to my true friend Bobby, because of the things she told me, and the sponge. Maybe for a tiny, microscopic part I also owe it to myself, for mustering the strength to lace up my boots and go, for wanting to believe that, deep down, I was (and am) still the one that loves travelling solo to the North (and elsewhere), and is not scared.

So in the end I did leave my flat, took my (super delayed) Vienna-Reykjavik flight, and spent two and a half days in and around the Icelandic capital. And now I get to write all about it.

A truly special thank you to my truly special friend and person Bobby, to whom I obviously and predictably dedicate this and the next Iceland-themed posts. I owe you this, and the Iceland Ring Road drive that we will plan and take together one day (in the near future).