6 Nov 2019. Okay, I have to be honest here. This random post was only partly composed in one stream of thoughts on 6 November. It did start that way on that chilly, misty Wednesday night, though. After attending my weekly Czech class, I went off to a concert in a pub not far from the language school. I did not stay long and I didn’t drink much, but what I drank I drank quickly and before dinner, so as I hurried to the bus stop on my way out of the pub, tipsy thoughts piled up in my head. When that happens, I know I just have to open the Messenger conversation with myself, and type it all out.

So I did. As I typed, I thought back to what my friend Pat had told me a few days before, after she read my Friday night post. She said: ‘Maybe you should also write about life, not only about travels’. We briefly bumped into each other in the kitchen at work. She grabbed a quick coffee, said the words, and walked back to her office. 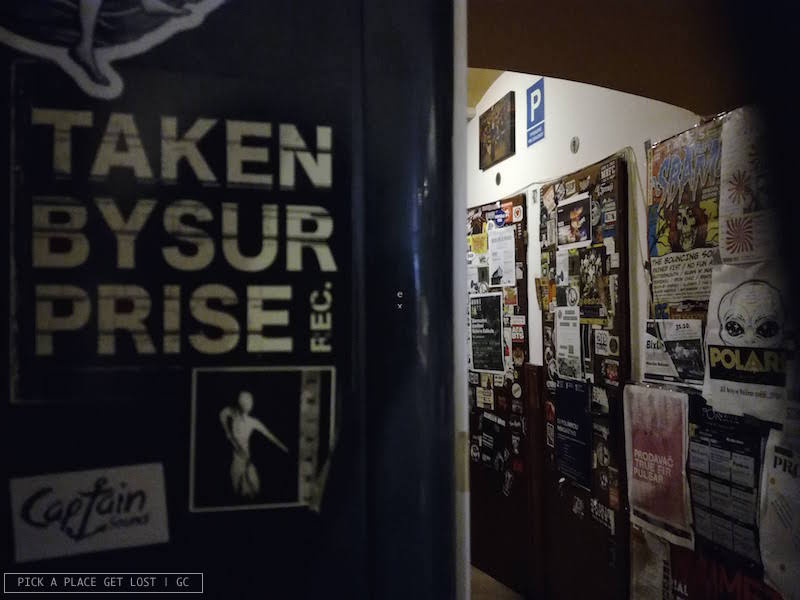 Maybe she’s right, I thought at the time, nor did I dismiss the thought later on. In fact, maybe what my friend Pat told me back then is part of the reason I’m tentatively writing this post just now. ‘Now’ is no longer that chilly, misty Wednesday night, nor am I heading for the bus. As I put together in an orderly fashion the bits and pieces of text I drafted that night, I am in my flat, sitting at the kitchen table comfily nestled in a blanket. It’s not misty, but it’s definitely chilly outside.

I don’t remember exactly what triggered the texting that Wednesday night, whether it was something I saw, something I heard, or it was just my brain telling me things I should be more aware of.

I vividly recall thinking back to what my university Linguistics teachers told us about the notion of ‘face’ as ‘an image of the self which depends on the rules and values of a particular situation the social interaction is embedded in’. The American sociologist Erving Goffmann, who first theorised the concept back in the 1960s, claims that the face mirrors the way a person wants to be perceived by others in their surrounding space, and it affects their actions too, so their actions correspond to the face they are wearing. 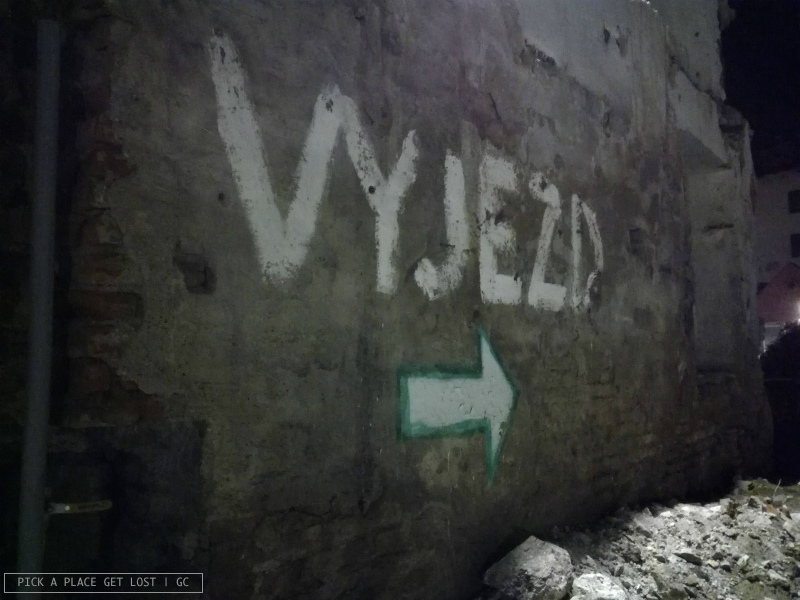 I’ve never been especially fond of that branch of Linguistics, and if you’d told me that one day I’d mention Goffmann and the notion of face in one of my blog posts, I’d have laughed at you without any shame.

For some reason, though, the concept of face did stick with me over time. The reason is that, unlike many other academic subjects that sound abstract and theoretical, it’s actually real.

Think about it. We always play a part. We put up the best face we have, or what we deem the best version of ourselves – the whole one, the tough one – and we show it off like it’s our own. We want everyone to see it, and envy it, and think we’re cool and in control of ourselves.

We also kind of need everyone to see it, because that makes us feel better about ourselves, like we’re doing the right thing all the time. That’s how we convince ourselves that we’re right when we tell ourselves we’re it right – even though, in fact, we couldn’t be more wrong. 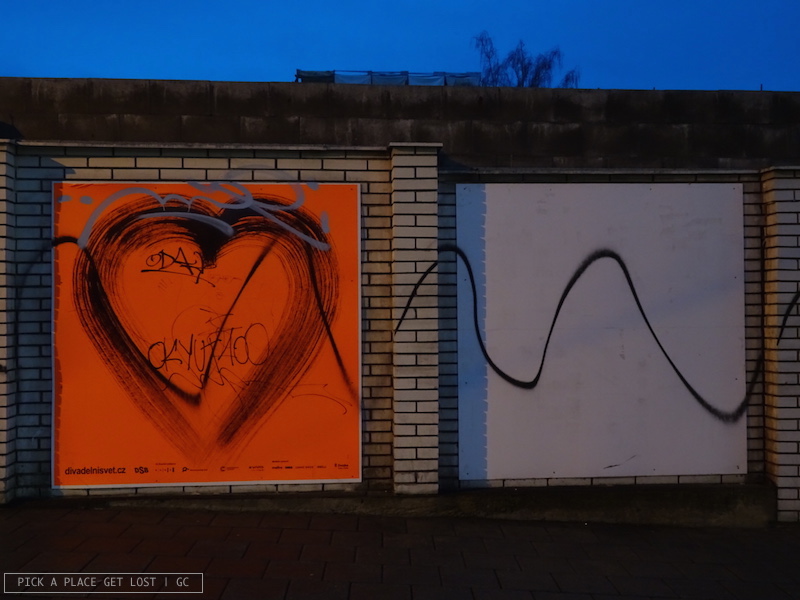 There is, however, a point where we are to look ourselves in the eye, and acknowledge how fake we’ve been, and to what extent we have been fooling ourselves.

We’re just too scared to tell the truth, and that’s a little sad. We don’t tell the people we really love that we do love them, and if we do, we fail to convey the message as we should.

We think that, by restraining ourselves, we are doing the right thing, because the everyday conventions and constrictions we live in make us used to it, as if, once things are settled down, they were bound to remain unchanged forever.

If only we were brave enough to admit that things change, and so do we. We think we cannot feel the feelings we are feeling, we think that it’s not right even when, deep down, we know it’s the only thing that makes sense. If only we told it to the people – and not only to ourselves – that they matter to us. If only we cared more about their feelings – and our own feelings, the real ones. 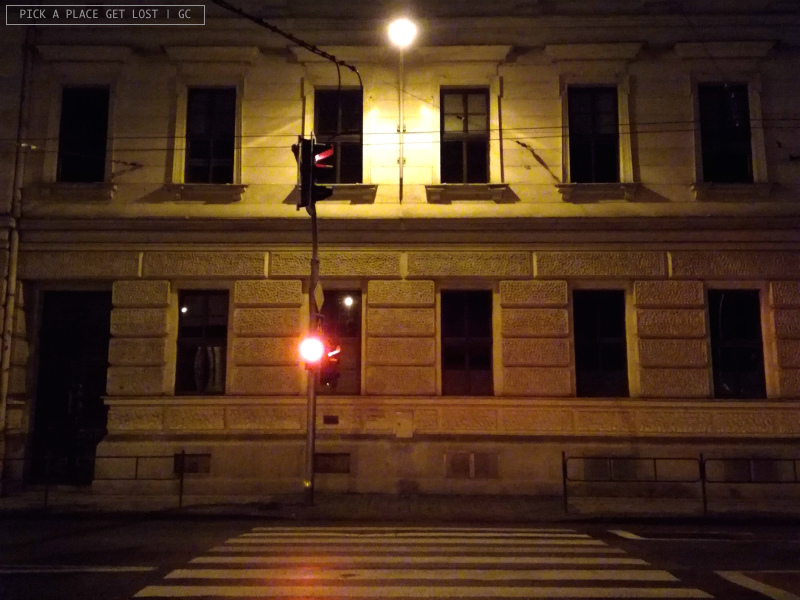 This bit about feelings is the very last one I typed to myself via Messenger. I believe that my bus came just then, and I jumped on as quickly as I could because I was freezing cold. Once I got home, I went over my notes just to remind myself what they were about. They still made sense, so I thought I could turn them into a post, which is what I did tonight.

I’m still not sure my friend Pat was right when she said I should write about life, and not just travels. Maybe when I see her at work I’ll ask her what exactly she meant.