To Mrs. Marie S.,
who sleeps in the middle bed in room 8 on 6th floor at Brno Bohunice Hospital,
and hopefully will soon go back home –
And to my Gran

15 Nov 2018. I look at the elderly lady sitting on the bed next to mine. I can’t help wondering how long she’s been here for. She has six broken ribs, they tell me. I can’t even imagine the pain she’s in.

From my spot I can only see the back of her. She reminds me a bit of my Gran. She’s just sitting there, as if waiting for time to pass, for another day to come to an end, for something or someone she does not seem to find anywhere anymore.

When I arrived in the room around two o’clock this afternoon she was asleep. Around one hour later she woke up, and she sat on the bed.

Later in the afternoon, I left the room, and she was sitting on the bed. When I returned to the room a couple of hours later, she was still sitting on the bed, as if time had frozen temporarily in there. She stayed like that for a little while. Then she lay down and fell asleep. 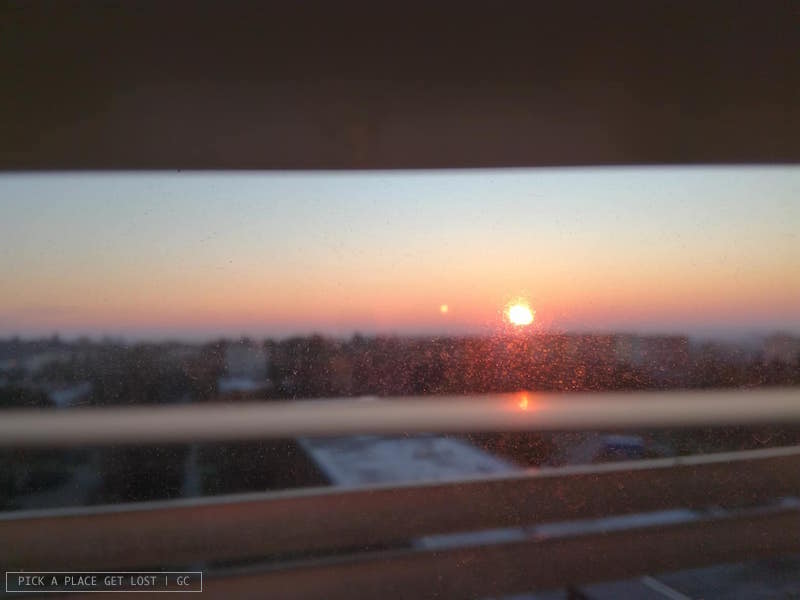 BrnoonSeries #368. Silence behind the window pane

I wonder what crossed her mind all those hours she spent sitting on the bed staring ahead of and around her – if anything did cross her mind at all. But how can you not think about anything in the first place?

She looks so small. She also looks kind of lonely. I watch her as she pours herself a glass of tea, struggling hard to not let her shaking hand spill it on her nightstand.

Where is her family? Where are her sons and daughters and grandchildren? Why aren’t they around? Visiting hours are 14.00 to 18.00, and it’s already 4 o’clock. Or are they visiting after work? She might be a widow, I think: she wears a wedding ring, but there is no husband around.

She tells the girl sharing the room with us that a son visited earlier. So it must have been while I was out. Does she have anyone else, though? Or is it true that, as you get older, you lose people along the way, and the loneliness of old age is a thing, and we’re all too blind to see, too self-involved to appreciate the struggle of the everyday many elderly people go through? And maybe we will only understand if and when it happens to us? 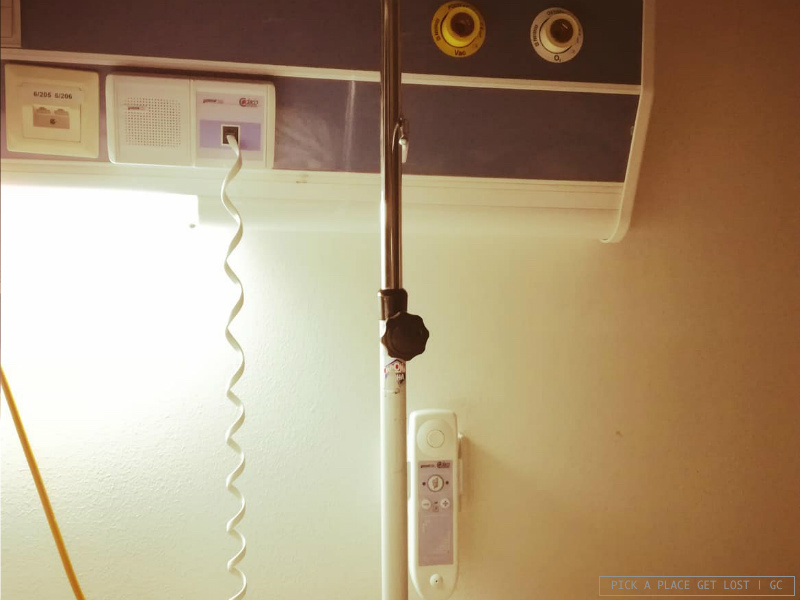 The other night I jumped on a night bus at the train station after a concert in a bar. As I stood on the bus, waiting for it to leave, I saw an elderly woman sitting on a bench by the bus stop. It was a chilly night. She was wearing boots, and she was wrapped in a thick coat.

She looked like she had warm clothes on. Then I noticed that she had a large plastic bag at her feet, and she was asleep. She must have been a homeless person, one in many homeless people that populate the nights of Brno in the vicinity of the train station.

Why is she sleeping on a bench at a bus stop by the station, and not in a cosy, warm bed at home? Is she longing for one? Where’s her family? Or has she chosen to live on the street? And if she hasn’t, what has she done to deserve it? In fact, who deserves it, if anyone?

How can she not have anyone? Anyone that cannot bear the thought of her spending the night on a bench at a bus stop? And not because she’s too drunk to keep awake after a wild night out with her friends, but because she simply has nowhere else to go. 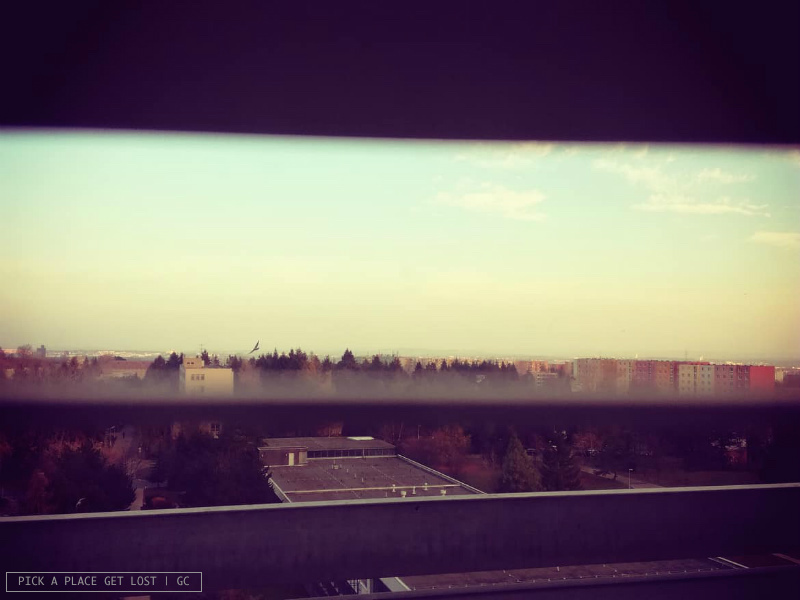 The old-aged woman in my room is sitting on the bed again. She slept for a while, and now she’s awake. She’s having chocolate pudding. I still see only the back of her from my bed.

She looks small and frail in the dim lights of the room. She still reminds me of my Gran when, the last few months before she left, she was so tiny and weak, like a delicate flower battered by the wind. Her shoulders were so narrow, her hands so small, and her eyes could hardly keep in all the pain she was going through, so much so that sometimes she had to cry to let some out. She hoped that it would make her feel better. But the pain was always there nonetheless.

The old lady has poured herself some more tea now. She’s staring at the glass, as if unsure whether she will drink it or not. She is, though: she has to take her evening pills, so she needs some tea to swallow them.

Hopefully tomorrow she will feel better. 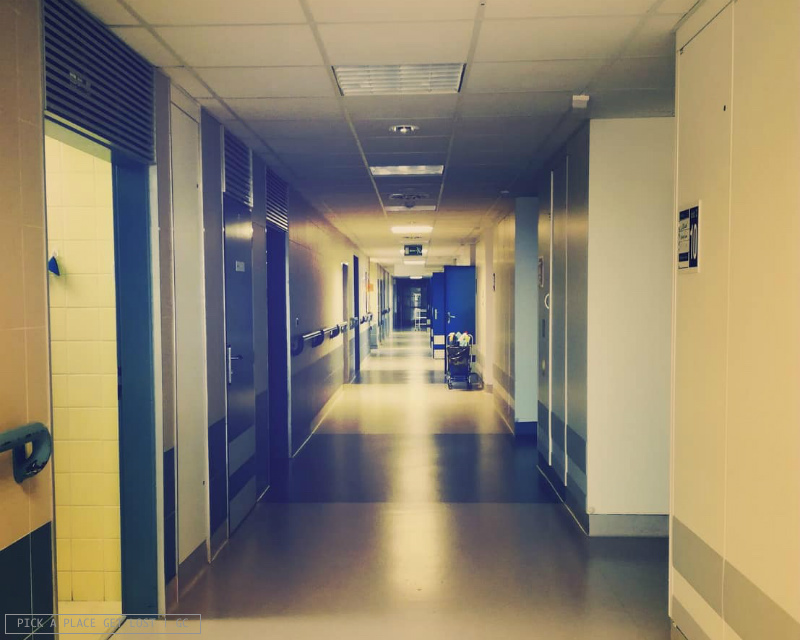