I’ve always had a thing for photo series. So far I’ve had the ‘Brnoon Series’ about Brno, the ‘ThrowBackNorway’ series dedicated to Norway, and the Faroe-themed mini series ‘Helloe Faroe’. All of them are still on, although the ‘HelloeFaroe’ one has yet to be officially introduced here on the blog.

Having already three photo series going on, I did not expect to further increase the volume of photo-based stuff I had already started publishing. ‘I will finish with some of the existing series, and then I will start a new one’, I thought. 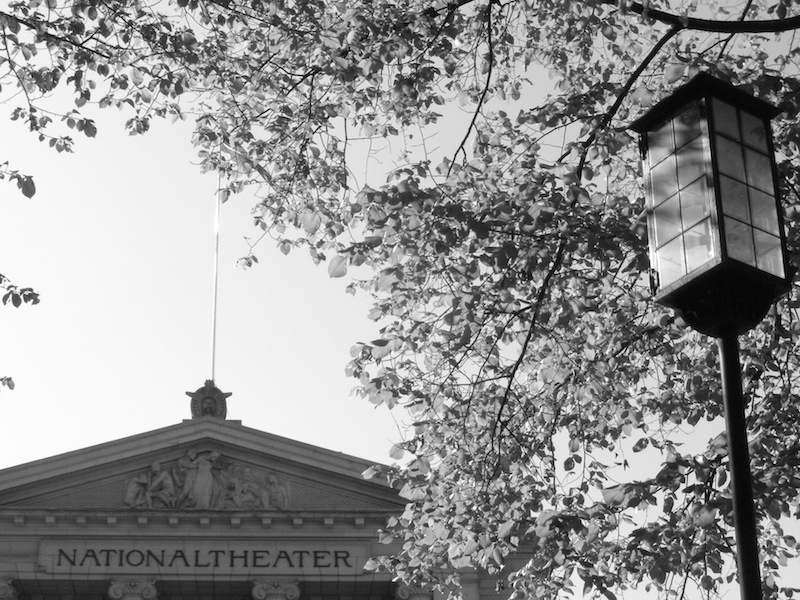 Already some time ago, as I was re-arranging photo albums of trips from the last few years, I came across a few of them I really liked. That’s when I came up with the idea of a photo series that would bring together ‘random’ snapshots of multiple places I have been to.

They do not necessarily have a similar subject, nor are they from the same city or country. The only thing they have in common is that they’re fragments of urban landscapes my own eye (and maybe yours too) lingered on at some point.

What were casual glimpses back then have now become long-lasting visual memories. So I thought I’d pick some, and I’d put them in the same folder, which I’ve labelled ‘Shots From Random’. Because beauty really is everywhere. 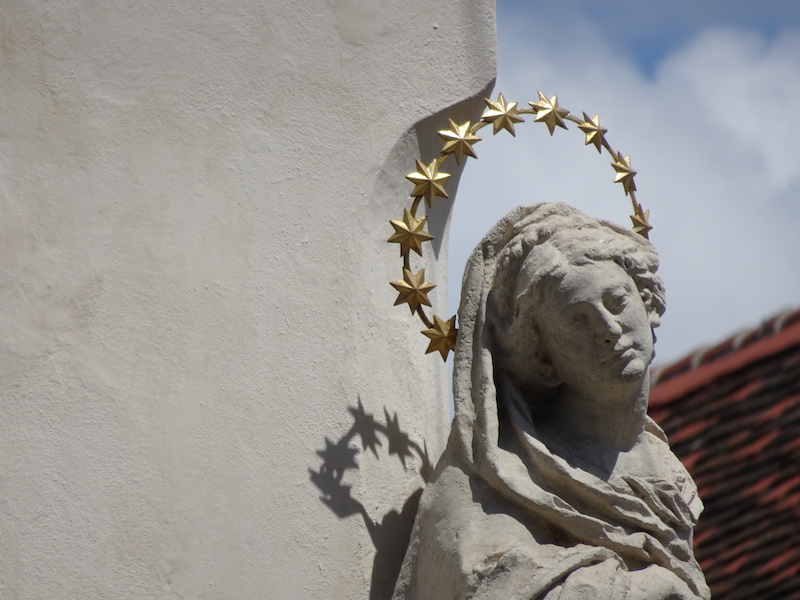