Okay, two things, very briefly, before I move on to talk about Sofia itself.

1. I am a map freak, and when I know I’ll be visiting a place I always, invariably check out maps, listicles, recommendations and the like, so as to gain some preliminary knowledge of what’s out there and to learn how to make the best and most of the time I will be spending there.

With the short weekend I spent in Sofia last week (which also coincided with my first time in Bulgaria), well, I kind of missed out on some of the regular pre-visit steps I’m used to. 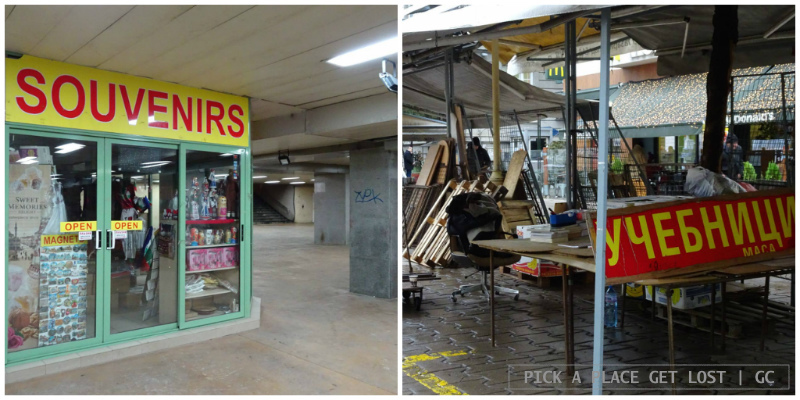 I did make a crafty list of points of interest and key sights, bars and restaurants around the city centre. However, because we went to Sofia to visit a friend (and ex flatmate from uni, who is spending her Erasmus semester in the Bulgarian capital), it was she who led the way the whole time, and I somehow managed to refrain from even touching a Sofia map till much later. What can I say? It worked out pretty well!

(Yes, I did go and check out a Sofia map more properly afterwards, but only because it’s something I cannot help, and I was curious to see the outline of the city ‘from above’.) 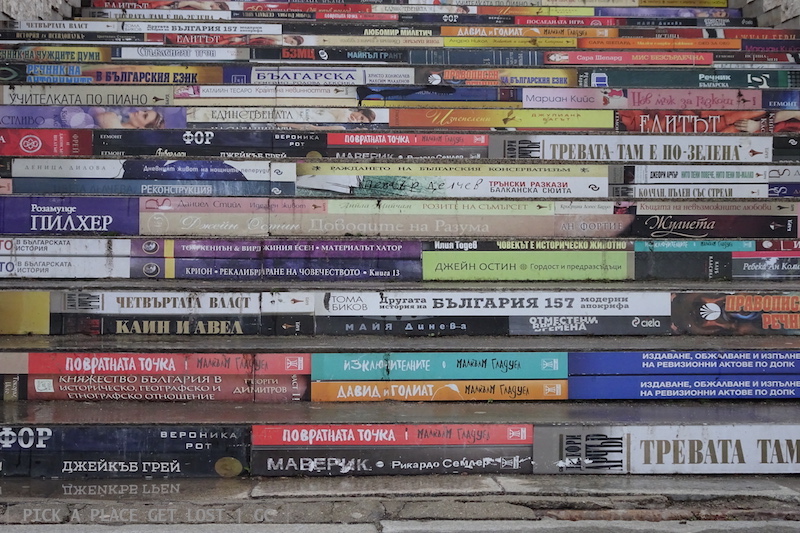 Sofia, staircase outside Café Peroto near the Palace of Culture

2. I arrived in Sofia on a Friday afternoon, which meant by the time I was ready to explore the city it was already dark. Plus, I left on a Sunday morning shortly after breakfast, which meant I virtually spent a little longer than just one day in the Bulgarian capital.

Consequently, I wasn’t able to go everywhere – not enough time for that. Plus, the clouds were so thick the whole time that not once was I able to even glimpse Vitosha mountain from the street by the same name (Sofia’s high street). 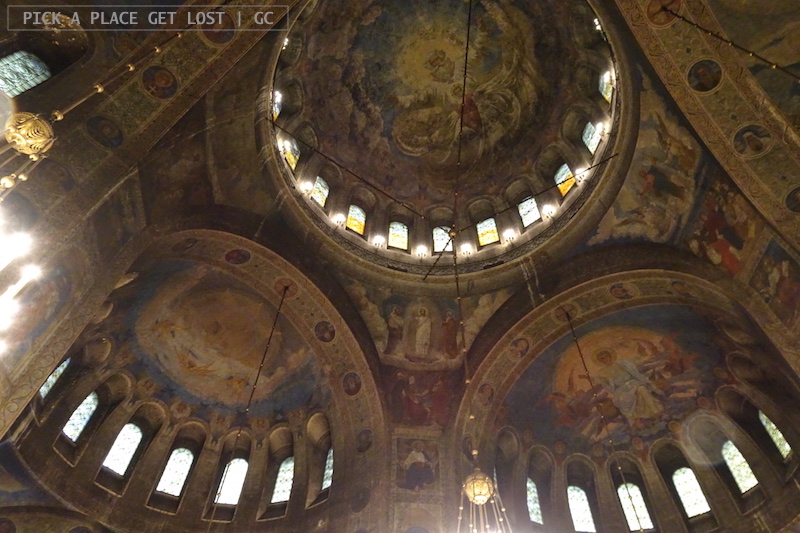 Handing out bits of advice on where to go and how to get there, as well as recommending choosing one pub or restaurant over another would be very presumptuous on my part. So I won’t be doing any of that.

I will only drop a few hints on some cool things I went to see and came across during my short stay in the city, and also mention a couple of bars and restaurants I went to and found super enjoyable. 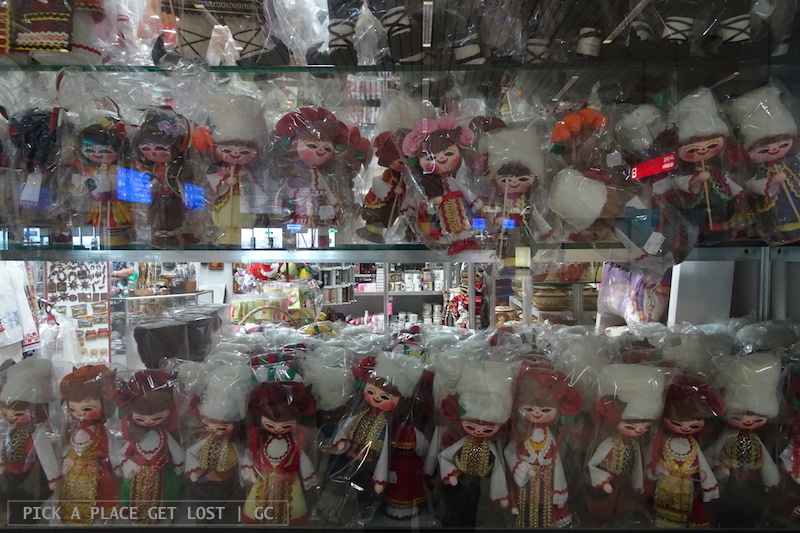 Sofia, souvenir shop inside the airport

And if after my second post you realise you’ve been to interesting places I haven’t been to (in terms of both sightseeing and eating/drinking), please feel free to drop me a line, and I will do my best to go check it out on my next visit 🙂

Okay, now just wait for the next Sofia post, and get ready for a walk around the city centre!