Brief story of why, after six trips (and counting), I like to think that what I have with Norway can be rightfully called an ongoing love story.

With love stories it’s not like everything is always perfect and smooth, right? It wouldn’t be real if it were like that: there would be something wrong.

At some point I grew to believe that the metaphor of the love story is a good one to describe the ‘thing’ I have with Norway. We’ve got our highs and lows, we argue at times, but in the end we like each other. Quite a lot. 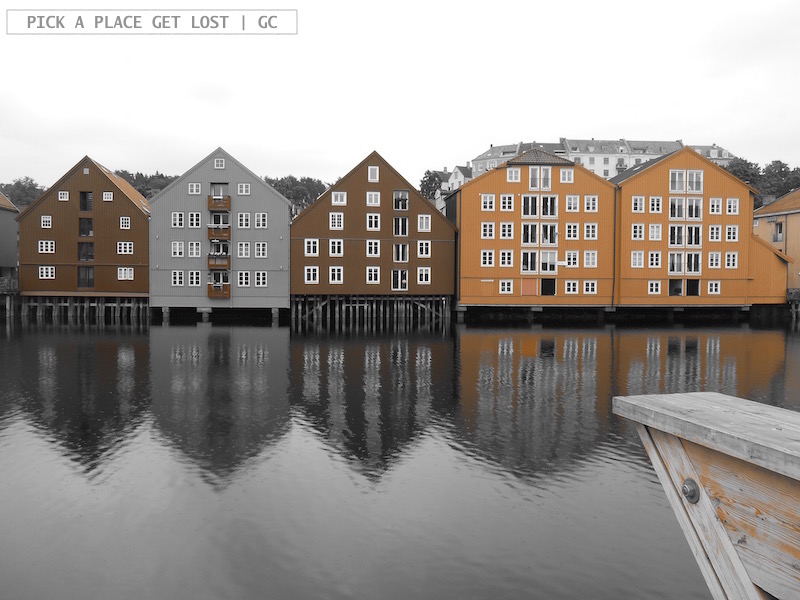 The fact that (almost) every time I’ve been to Norway so far some kind of collateral drama or incident has occurred could easily be labelled ‘bad luck’, I know that. I still like to call it kind of ‘love story’, if you don’t mind. If the feeling isn’t mutual, so be it. I still like to also think that Norway doesn’t dislike me completely, as the mishaps and incidents, when they did take place, somehow always had a more or less positive outcome.

Here’s what I mean:

2011. OHMYGOD finally I’m going to Norway, it’s my first time in Norway, I’ve wanted to go there since I was a child! Thank you Mum, let’s go together, I can’t wai-

High temperature the night before our flight to Oslo. I was unable to lift my head off the couch. Whyyy.

Well, we miraculously managed to leave a day later than initially planned, and I was back to being a fully functional individual. 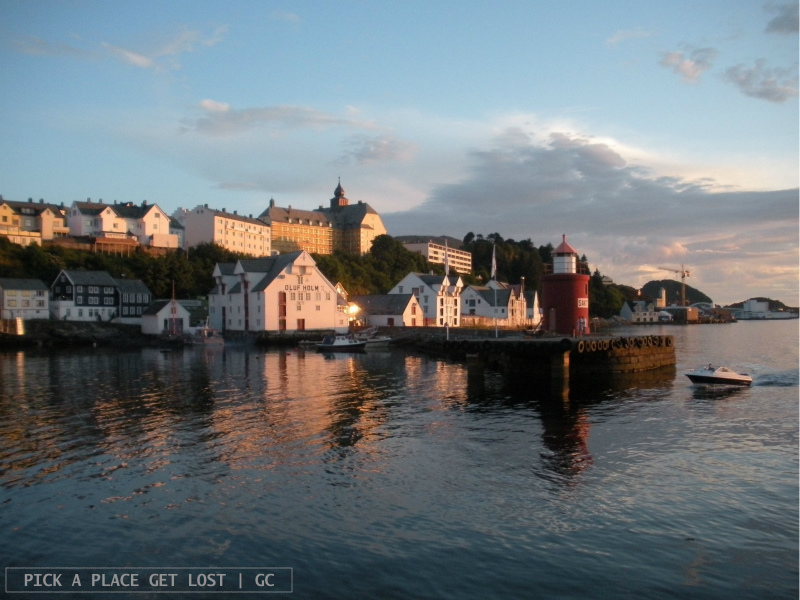 2012. OHMYGOD I’m going back to Norway one year later! I’m going to be above the Arctic Polar Circle, I’m going to Lofoten and Tromsø, yaaa-

My Gran was hospitalised shortly before the trip. I obviously believed my Mum and I wouldn’t go (we were going together). Gran then started feeling a little better, so my Mum said it’d be a shame if we both had to give it a miss, and I could try and find somebody else to go with. So I did go, and Bobby came with me. 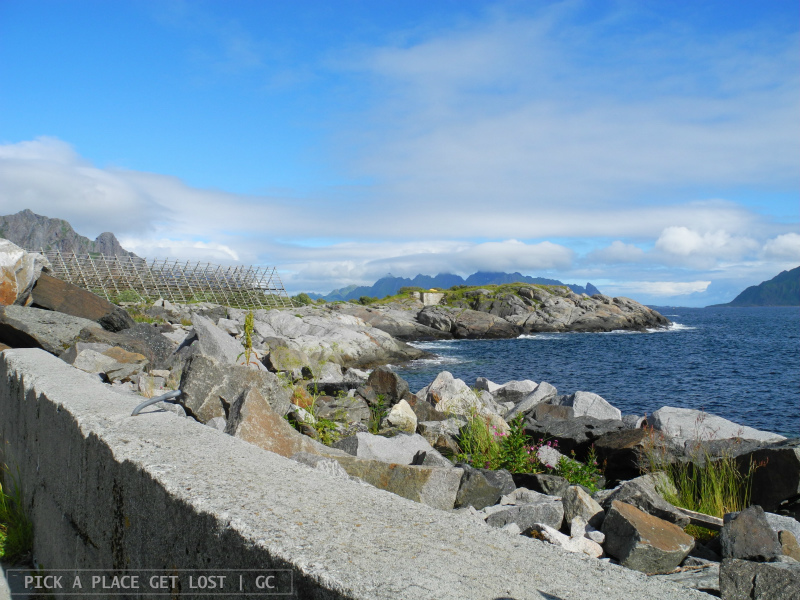 2013. LOL. Anything and everything that could happen did happen over the course of the three days I spent in Stavanger. I have already extensively discussed the numerous incidents that followed me closely at the time. Here’s a handy summary for further reference:

– My Oslo-Stavanger flight was cancelled and I had to fly to Copenhagen and then out to Stavanger from there;

– I kind of hiked to the top of a mountain (wearing a pair of old Tiger sneakers) without being fully aware of what was going on;

– I got an unexpected car lift from a local on my way to Sverd I fjell in the pouring rain;

– Cherry on top, I got to Torp airport to spend the night there, but once there I found out the airport was about to close for the night, and my credit cards did not work, thus complicating my search for a shelter for the night. 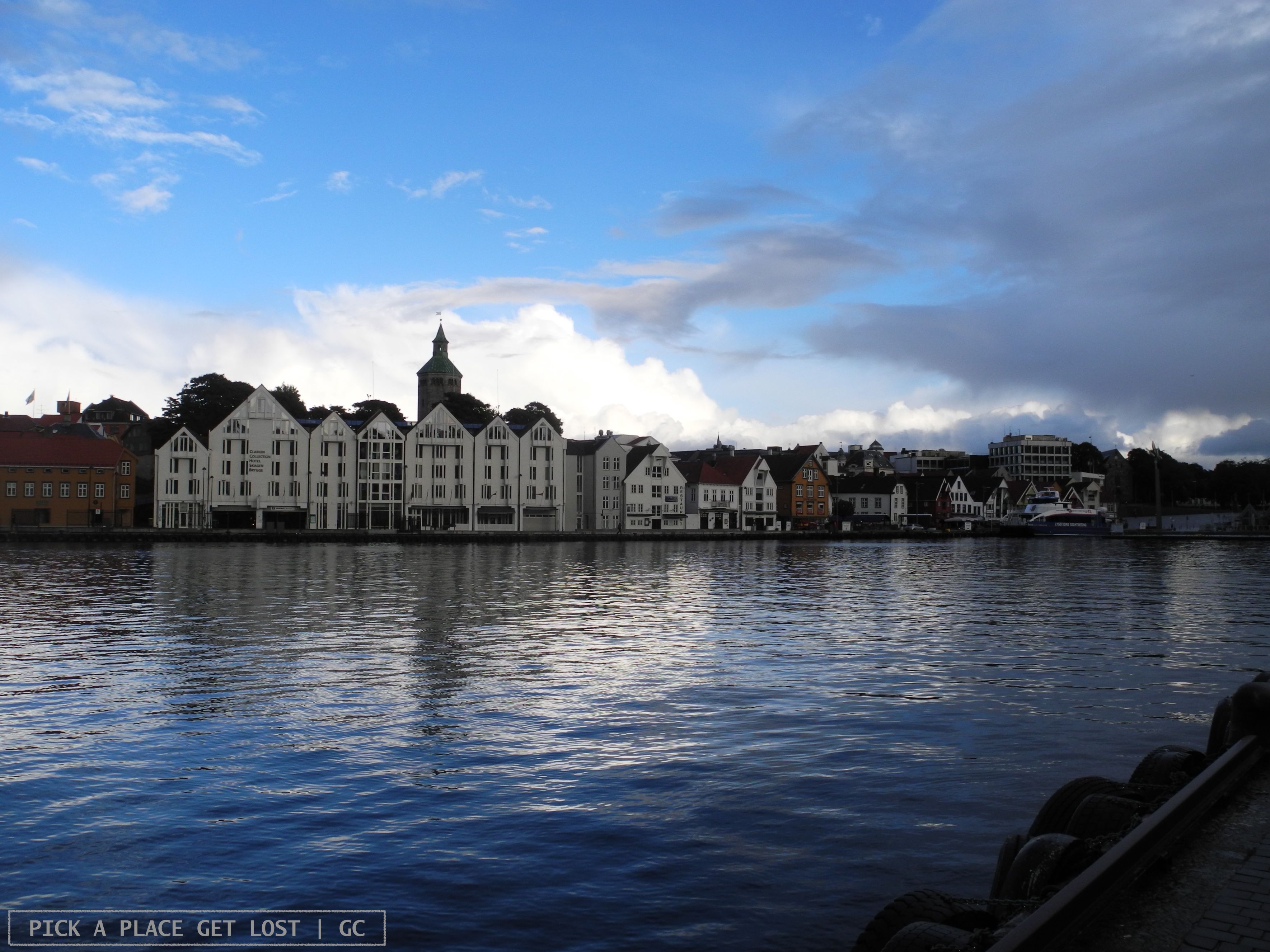 2015. Okay, I was amazed at how nothing major happened before I left for Kristiansand with my Mum. However, a month later my rucksack was stolen in Bratislava and I lost everything I owned, including books, my laptop, and bits of MA dissertation I’d already written. Not sure it counts for the purposes of this post, but this incident always matters regardless of the topic of discussion. 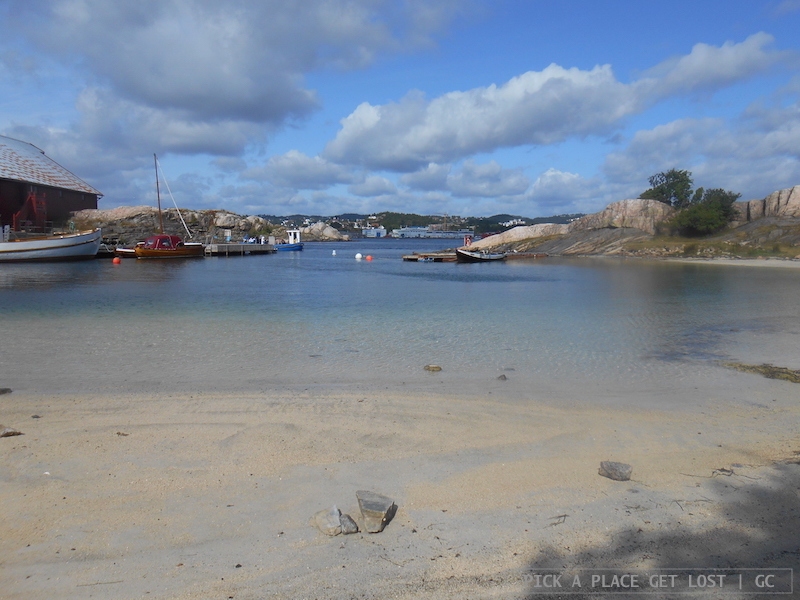 2016. Now, my trip to Trondheim really is the one time that nothing ever went wrong. It felt so unusual, almost uneventful. I mean, yes, I got lost in Bymarka and only when boarding the tram to Lian did I realise I’d left my glasses in the hostel toilet, but no further unexpected situations arose. 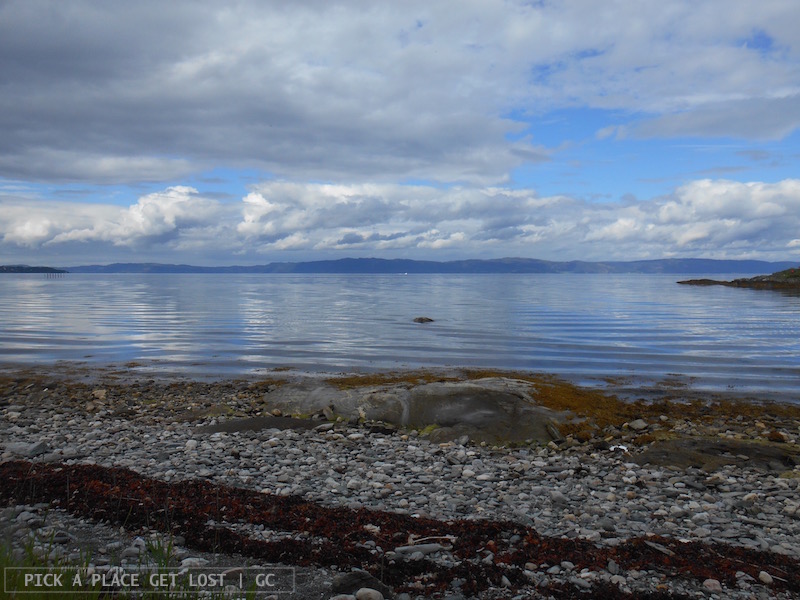 2017. I booked my trip to Bodø in early August. Everything was arranged, everything looked fine. Except, two or three days before my flights I got a horrible shoulder pain. It was unbearable, and I got worried, and how in the world could I carry a backpack around and go hiking in that state?

Long story short, I had to move the whole trip to mid-November, and used those October days to go home and have my shoulder fixed. So it did work out in the end.

Then, on 15 November, while I took my two flights from Prague to Oslo and from Oslo to Bodø, my friend Bobby was stranded at Prague airport because her flight to Italy had a 44875843759847-hour delay, and no one knew when she and the other passengers would be made to leave. They eventually took off late at night, so I could also stop fearing that I’d find her still there when I flew back to the Czech Republic at the end of the week. But that’s another story.

Despite all of the above, I cherish each and every trip to Norway (incidents and collateral drama included) like a treasure, like one of those invaluable ‘goods’ you can’t touch or hold, yet are amongst the most real things that happen. Nothing material about it, but who needs material when you get to visit places like Norway and all the beauty it brings. 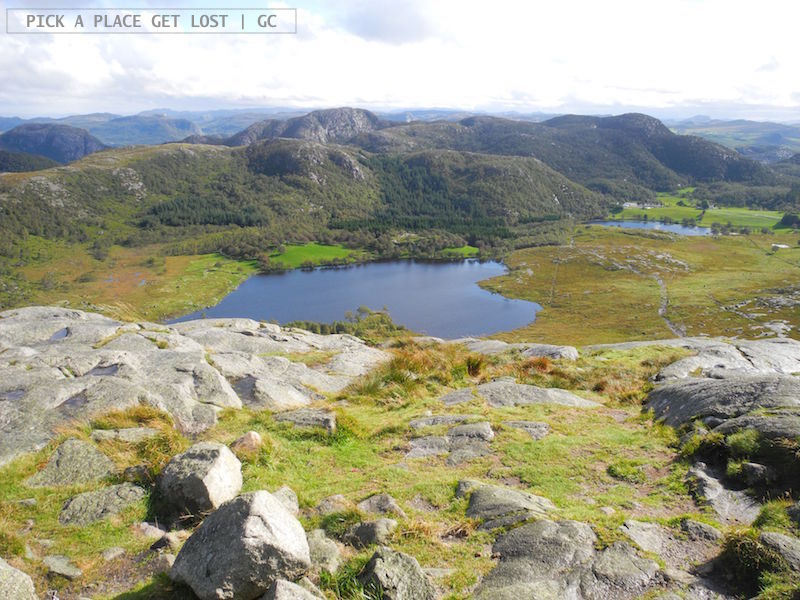 2 Replies to “Norway. Tales of Travel and Love”