An example of how an apparently casual glimpse of someone or something triggers a whole train of thoughts on places and non-places. Ironically, it happens in an airport.

1 Sept 2017. It was around 2pm. We’d just had our sandwiches near the access to the gate area of the airport, and the couch we’d been sitting on was half covered in crumbles. Oops.

As we pondered how to kill the time before we had to board our plane, my attention was caught by a young woman leaning against the bar of the shopping kiosk she worked at. (‘Shopping kiosk’. I’m not even sure I’m calling it right.)

She was pretty and very well dressed, in black, silky-looking overalls. She wore golden(-looking) jewels and a golden watch.

She stood there, holding a little tube of what looked like a super expensive make-up product. It could have been perfume, or face cream, or foundation, or something else I’m not familiar with. 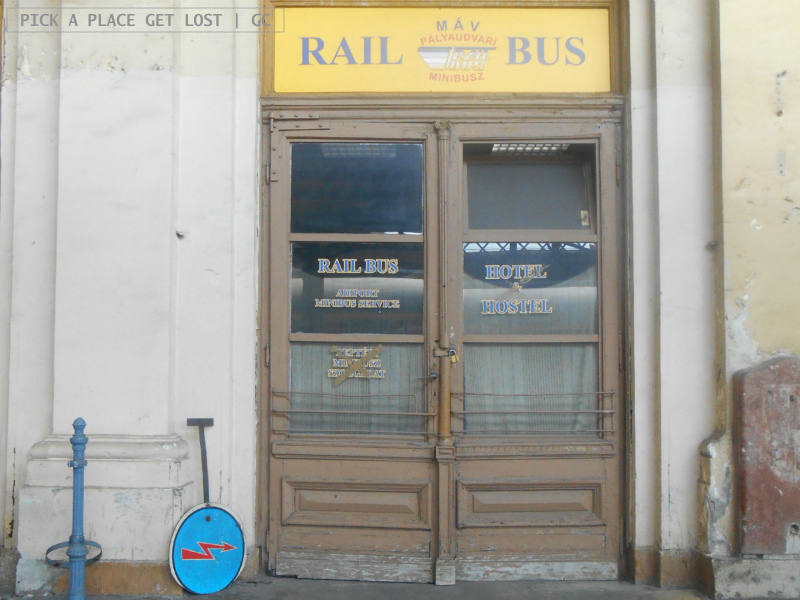 The tiny make-up boutique looked like one of those temporary shops which people on their way to or from a gate might stop at, where one of the shopping assistants adjusts or redoes their make up or tries some new product on them, hoping/expecting them to choose to buy it afterwards.

The girl approached passers-by, attempting to ask whether they wanted to try the mysterious product in the tube. There weren’t that many of them, and as she waited for potential customers, she just stood there, fiddling with the tube. She’d throw it up in the air so it would spin fast, and she’d try and catch it as it fell back downwards. Sometimes she’d catch the tube, and sometimes she’d miss it and, not too keenly, pick it up again. Whichever the outcome, she looked bored to death, if not a little sad: the silence of her repetitive gesture said it all. 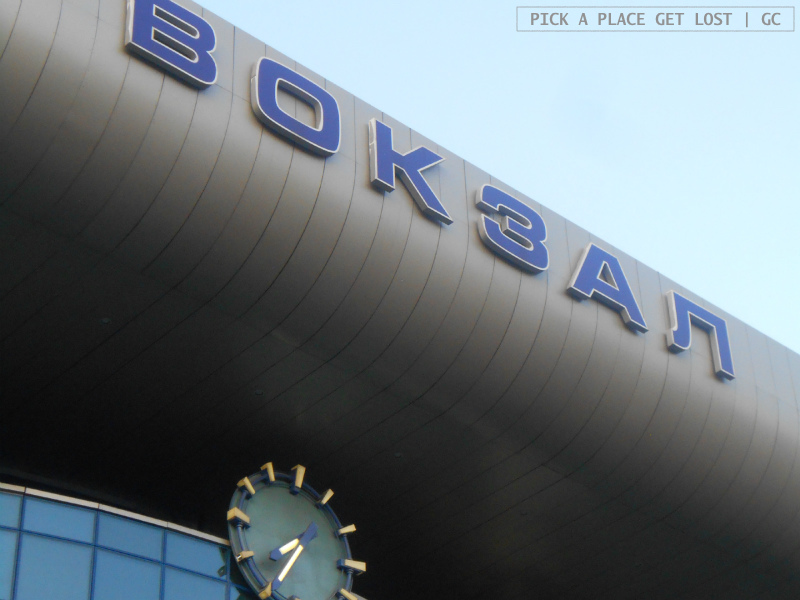 Looking at her, I couldn’t help asking myself loads of random questions, some of which potentially bordering the existential.

To what extent (if at all) does she enjoy standing there and doing the job she does? Or is she only doing it because one has to make ends meet somehow?

Is that her actual clothing style or is she a jeans-and-hoodie person outside work?

Does she care about the product she is advertising and selling?

Would she spend that amount of money on a perfume/cream? (It couldn’t be inexpensive, it had the pricey-fancy look) Or is she the kind of person that buys creams and beauty products at the supermarket, and who cares about the brand?

While we sat on the couch, she dropped the tube three times. Is that a lot by her daily standards? Or is that her record? Maybe she used to miss the catch much more often at first, but then she got better at it, and that day those were the only three times she’d dropped the tube altogether – and she’d been working there for a while. 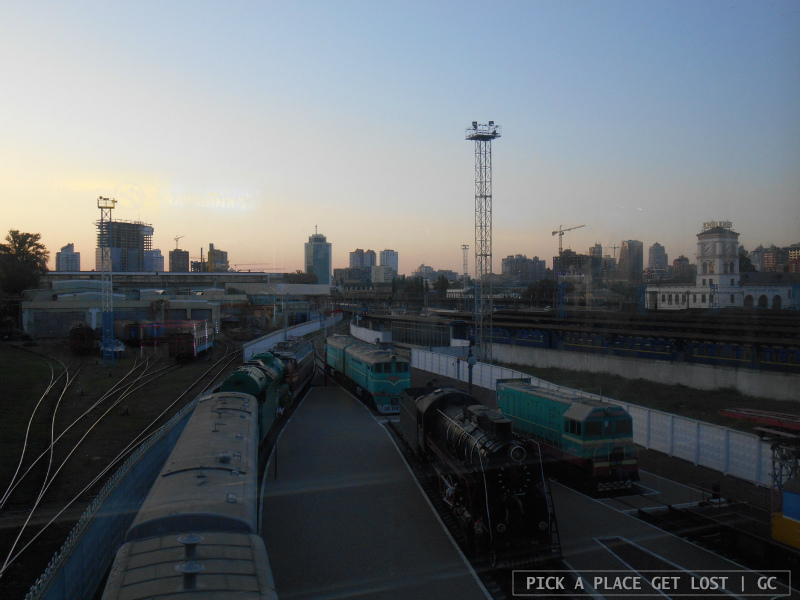 Suddenly, the actual remark I wanted to make in the first place hit me (I always say I can’t get straight to the point): how fascinating airports are. How amazing the way they get random people together, and get them to randomly interact about random subjects at random times of the day on a 24/7 basis. Airports are like real-life anthropological experiments we unconsciously carry out, while also ‘falling victims’ to them the very moment we step into some departure (or arrival) halls.

The ‘where’ is relatively relevant: airports are non-places, so one could be anywhere, regardless of where one actually is.

The notion of non-places itself I find super fascinating. What strikes me most about them, I pondered as I sat on the couch, is the kind of dual nature they belie. 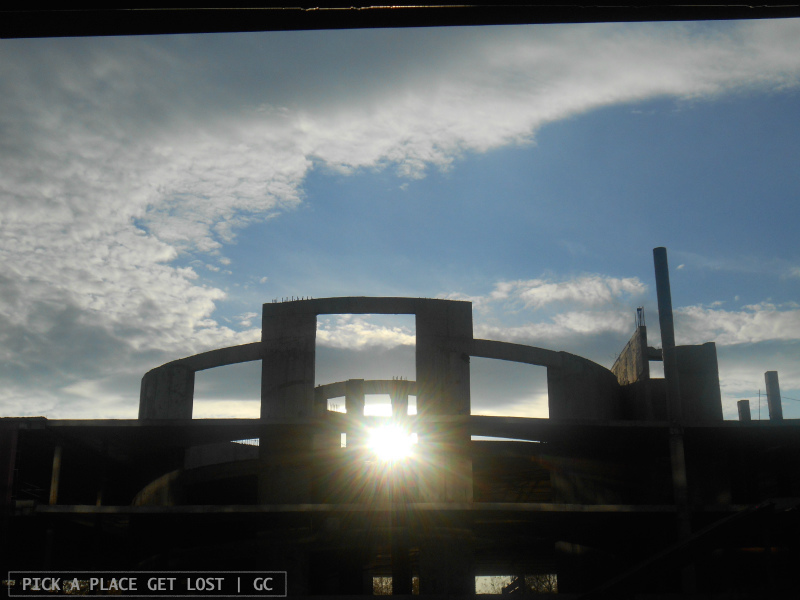 Like, on the one hand they’re somewhat disorienting, cut off as they are from any identifiable urban coordinates. On the other hand, their features are usually so standardised and easily recognisable that, if you’ve been in an airport at least once in your life, chances are, when you step into the next, you will see the place as somewhat familiar, however unfamiliar your surroundings and the geography of the city are to you.

The sense of suspension in time and space they exude is super enticing. Even as I was sitting there pondering, I could sense it. Had it not been for the Latin alphabet of the signs all around, we could have been in Tokyo, Moscow, Tbilisi, or in any other city in the world.

And I meant to add a few extra remarks on the subject, and dwell on it for a little longer, but the announcement came that they’d just suddenly changed our gate, so really we had to rush. We were in Budapest, and we were off to Ukraine.