Visiting the Chernobyl Exclusion Zone is a unique, hardly forgettable experience. I didn’t really know where to start to recount the whole of it, so I thought an overview of what the Exclusion Zone is and what it includes might be a good starting point.

Okay, let’s talk about Chernobyl. Let’s start from the beginning.

I was still two years old when Reactor no. 4 exploded in the early hours of the morning of 26 April 1986, so the Chernobyl catastrophe is, alongside the fall of the Berlin Wall and the dissolution of the USSR, one of those super crucial historical events I can only vaguely recall, if at all, as it happened.

What I do remember is how, over the following years, the impact of the accident and the effects of radiation exposure kept making the headlines always and invariably. 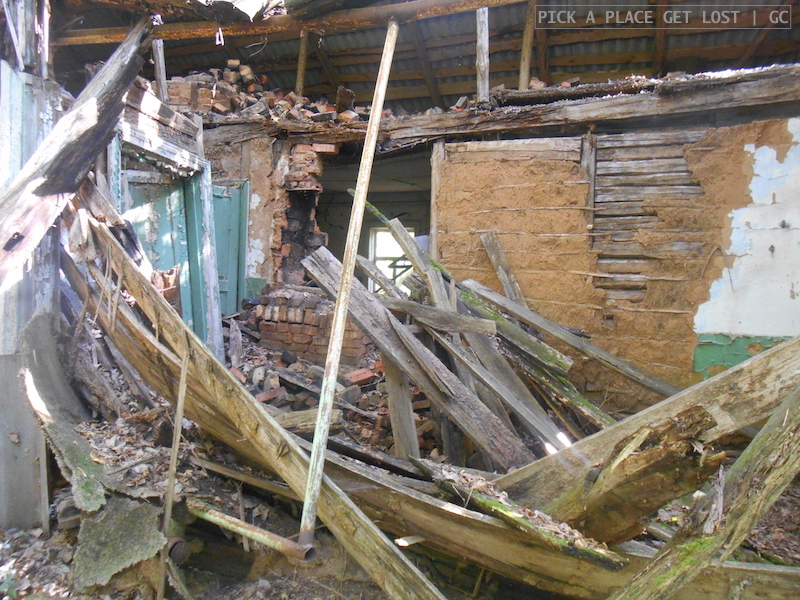 A zillion years and a Chernobyl visit later, I can confidently say that walking around the Chernobyl site and seeing it with my own eyes is one of those things that will leave me in a very long while, if ever. Countless times had I Googled photos, read articles, watched videos and documentaries on the subject. Regardless of the amount of information collected, the visit itself reminded me of how, with some things at least, there is nothing like embracing them with your own eyes. The Chernobyl site is a case in point.

I apologise in advance to the courageous reader that will bring her/himself to read my four Chernobyl posts in their entirety. I’m sorry, I can’t help but share as much information as I can. Which might sound inappropriate on my part, as it might sound like I’m taking it for granted that the reader knows as little on the subject as I knew before the visit (I did know something, but really, less than I thought I did). Well, that’s not my intention. Maybe I’m jotting it all down just for myself, because I want to make sure I remember everything I saw and heard. Because, really, it’s not something you will ever want to forget. 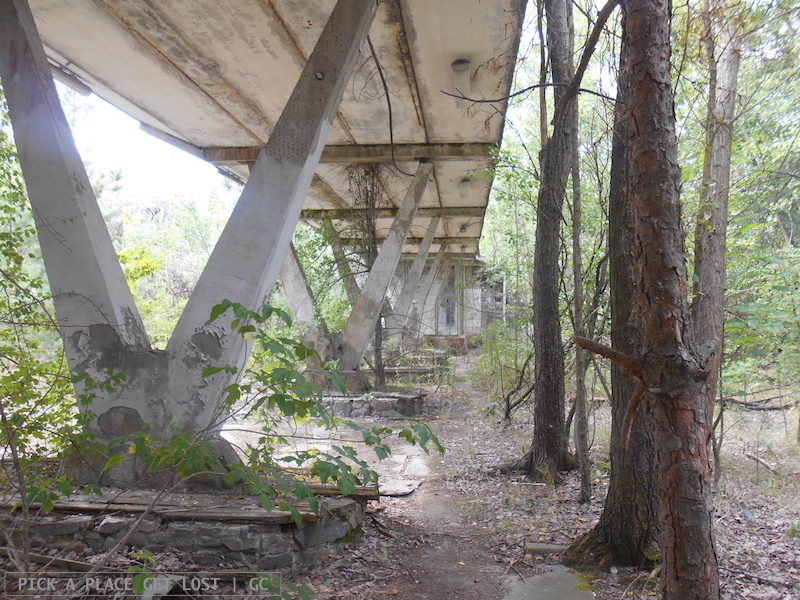 At first I thought the Chernobyl site consisted of two basic entities: the ‘town’ and the nuclear plant. At a later stage I learned about Pripyat’, and other towns and villages that had been evacuated after the disaster.

As it turned out, visiting the site is a whole lot more than visiting ‘Chernobyl itself’. In fact, there’s so much more to it than that I’m not even too sure where to start.

What you visit as part of the tour is not ‘Chernobyl itself’, but the Chernobyl Exclusion Zone (Зона вiдчуження Чорноьильскоï АЕС). The Exclusion Zone is an area of approximately 2,600 square km around the nuclear plant, where radioactive contamination is (still) at its highest. When our guide mentioned the area covered by the Zone I could hardly believe it: I barely know how to picture 2,600 square km in my head in the first place. 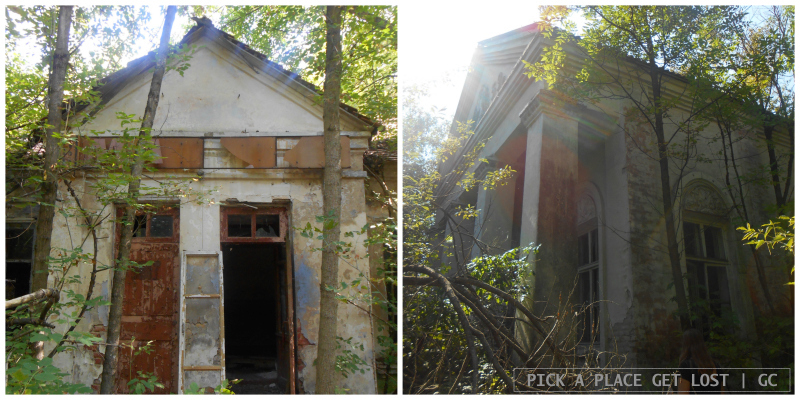 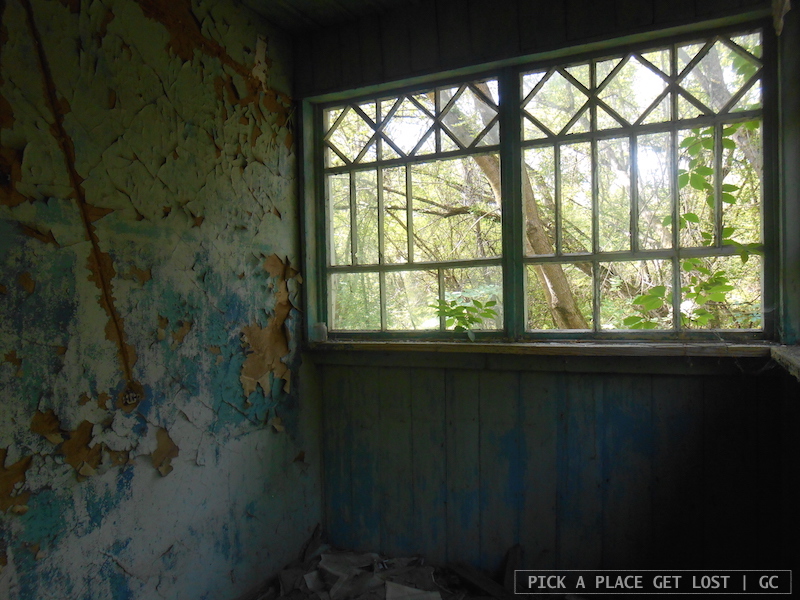 The heart of the Exclusion Zone consists of two areas: an external area of 30-km radius from the Reactor and a more internal zone of 10-km radius in the immediate vicinity of the reactor, i.e. the actual ‘hotspot’.

As for ‘Chernobyl itself’, well, Chernobyl is a city located very close to the reactor, but is not the city where the reactor is located. Overall, over 160 villages (село), towns (селище мiського типу, or с.м.т.) and cities (мiсто) were evacuated after the explosion. Over one hundred and sixty. Chernobyl and Pripyat are the only urban entities labelled as cities. 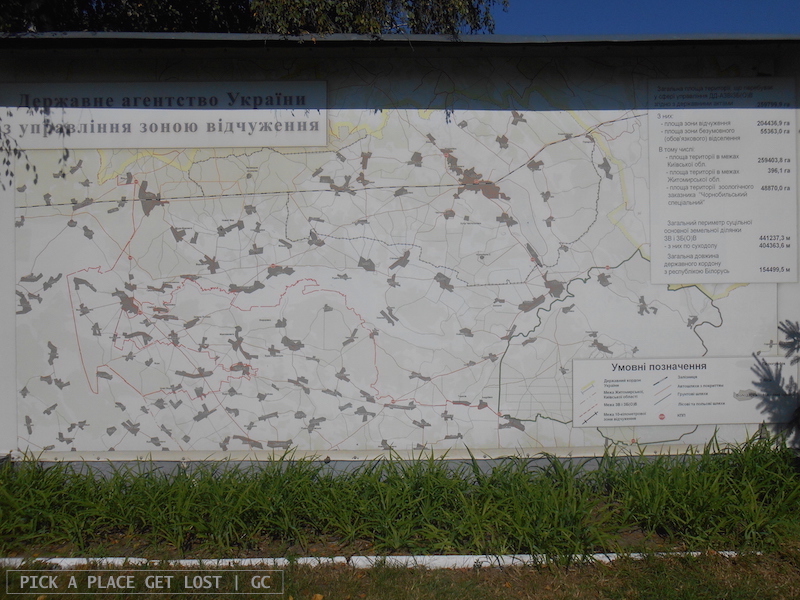 Some of the towns and villages affected are still as empty and deserted as they were left after the evacuation. Pripyat itself, obviously, is a case in point. In 1986 50,000 people lived there, and the plan was to bring the overall population of the city up to 80,000 within a few months or so. Which is hard to believe, given the emptiness and decay that uniquely identify it today.

Other towns and cities, however, have seen people go back over the years. Take Chernobyl, where before the catastrophe lived around 14,000 people. Now it has a little more than 3,000 inhabitants (mostly workers), a post office, a shop, a few hotels and the ‘Ukraine State Agency on the Exclusion Zone Management’, which, amongst other things, deals with the management of guided tours (e.g. by issuing permissions for the guides and the visitors themselves).

Elsewhere within the Zone, around 145 people in total have gone back to where they used to live before 26 April. They call them ‘returners’ or ‘resettlers’, and there’s too few of them anyway for the silence to not be as deafening as it is, (almost) anywhere in the Zone. 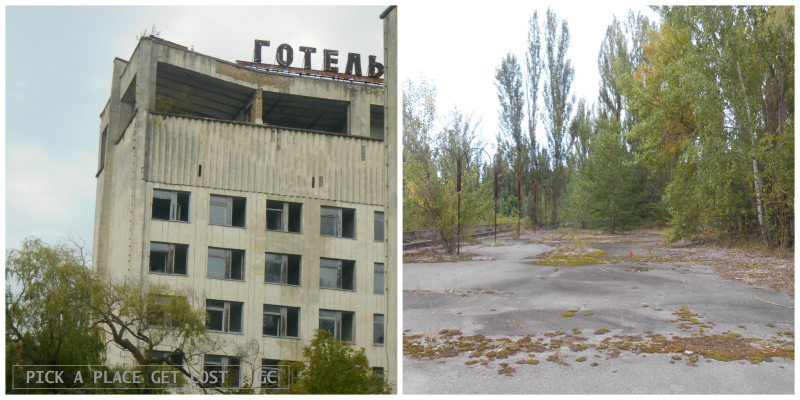 As part of the tour, you get to visit both the 30-km and the 10-km Exclusion Zone. The car (or, if you’re in a group, the bus) follows a standard itinerary across the two areas. It calls at key spots along the way, where you get off and follow your guide around one or more points of interest.
The standard tour is the one-day visit, though tours of more than one day are also available, in which case overnight accommodation in a Chernobyl hotel is included in the price of the booking.

Visits are organised by state-owned agencies. You can’t visit the site unless as part of a guided tours. All tours start and finish in Kiev, where a dedicated vehicle picks you up early(ish) in the morning and drops you off around dinner time.

Fifteen is the maximum number of consecutive days a person can spend inside the Zone. After fifteen days, you have to leave it and be outside the Zone for at least one day. After that, you can go back. That is also what guides do, when they are scheduled for several tours in a row or are busy with multi-day tours.

But enough with the technical information. 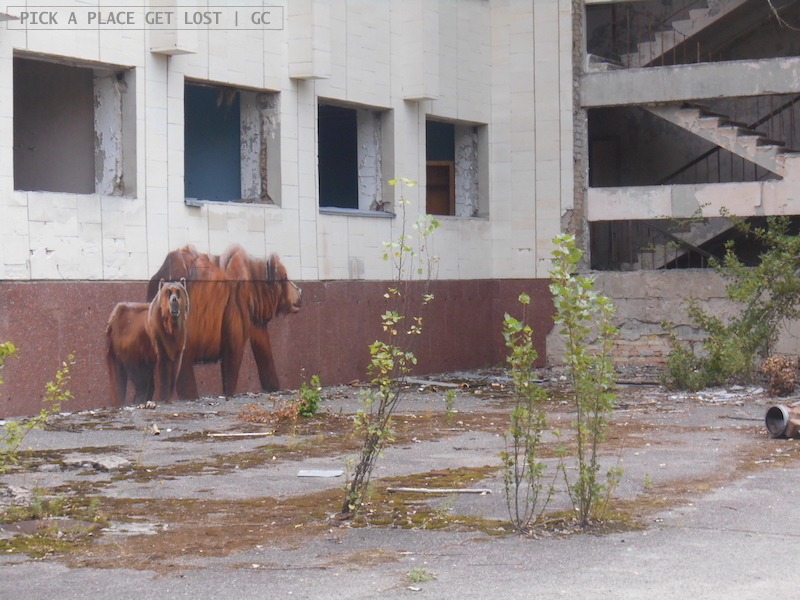