I solemnly swear that this post will not exceed 200 words. (Well, I can try.)

12-13 Aug 2017. Last weekend I went back to Dresden and, despite the awful amount of stuff I wrote about the city after the January weekend I spent there (aka The Most Freezing Winter Weekend of the 2016-17 season), I know I could write as much again. And understandably so, because that’s what you do when it comes to places you like a lot: you don’t ever seem to run out of things to say.

I went back to Dresden and it was warm! And (mostly) sunny! How beautiful. 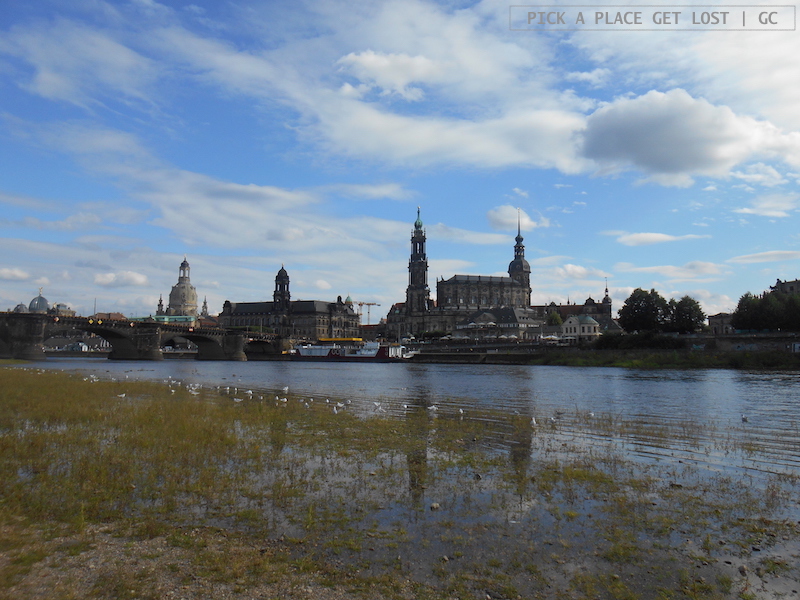 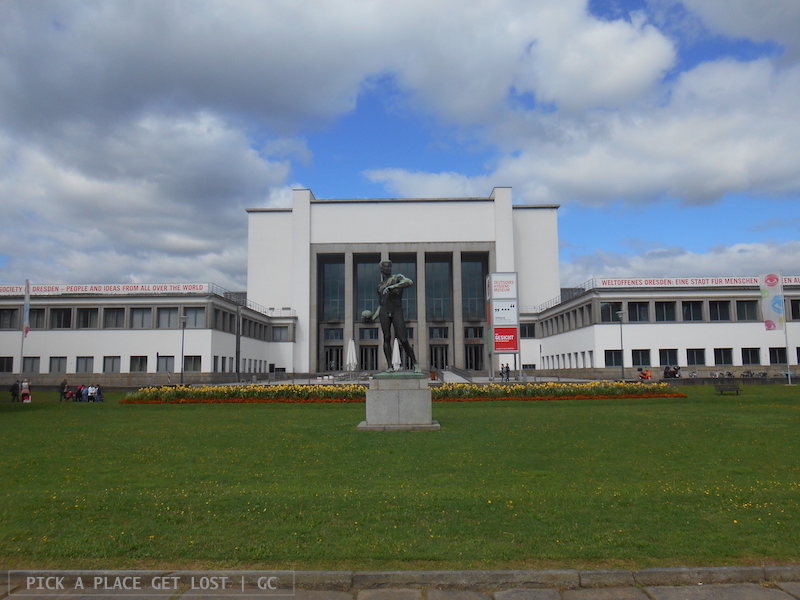 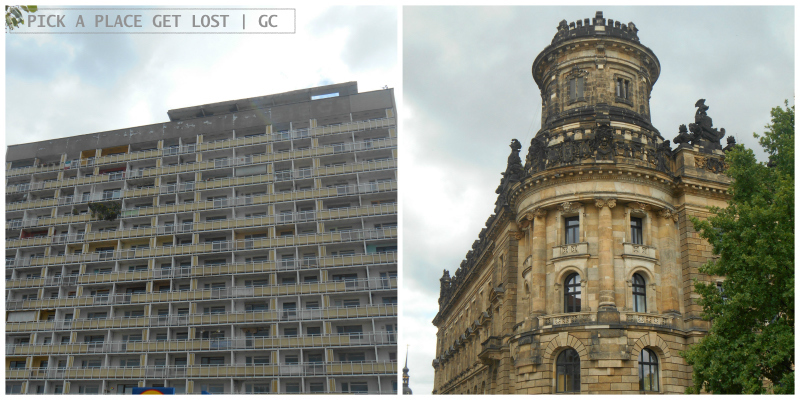 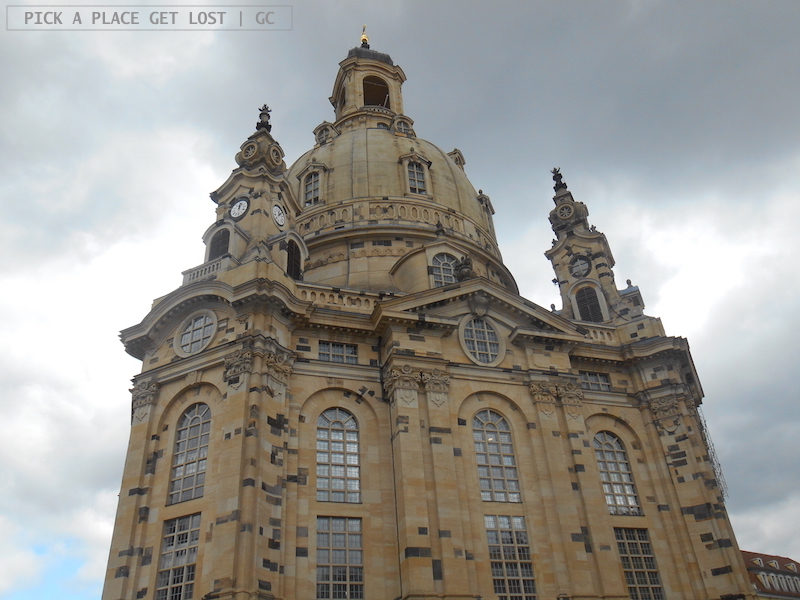 I largely followed the same itinerary as I had in January: the Altstadt, the Neustadt, the area south and west of Dr. Külz-Ring, and Großer Garten. Roughly, that’s it. Mostly I walked the same streets, saw the same churches (from the outside), stared at the same monuments and crossed the same bridges. (And ate very well the whole time, but that’s beyond the point here.) 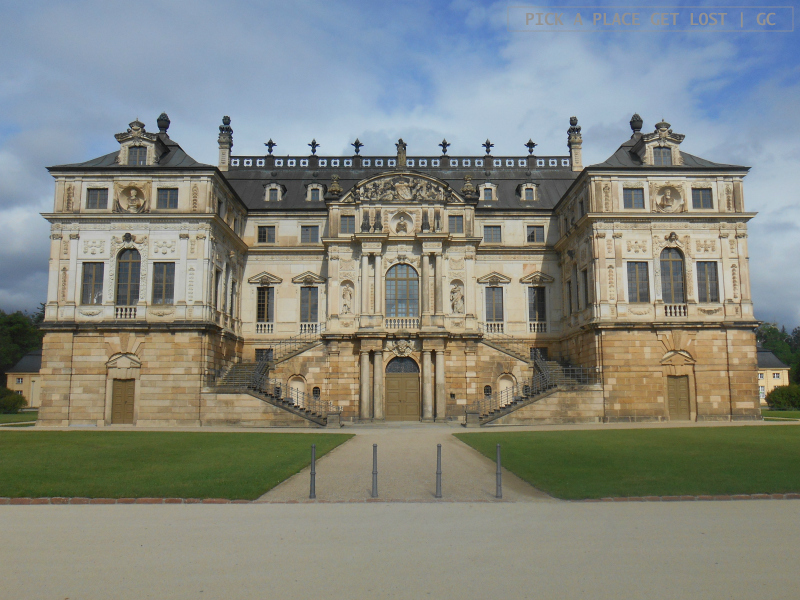 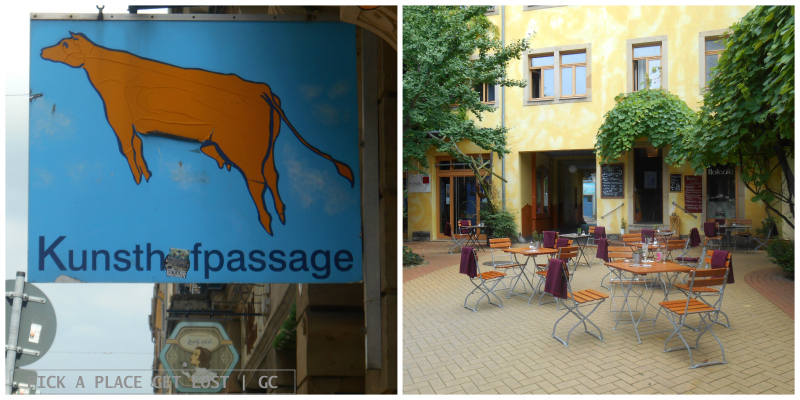 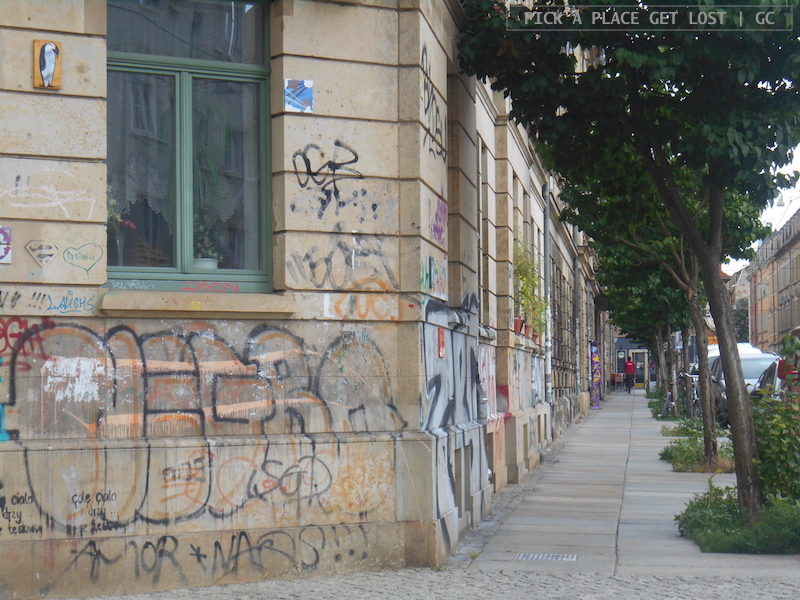 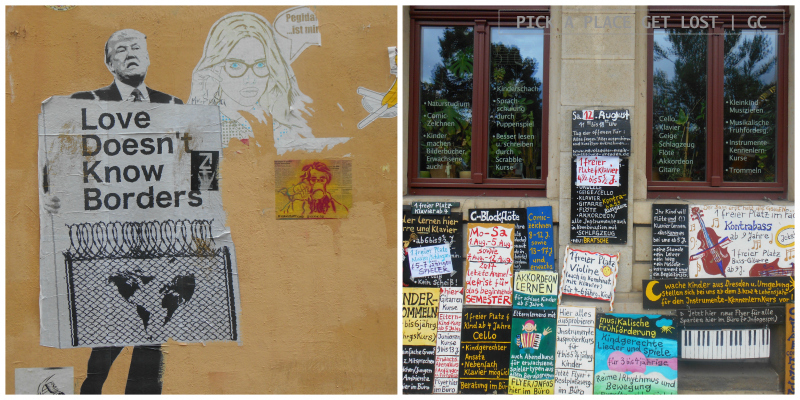 Yet everything looked so astonishingly different from how I remembered things. Blame it (at least partly) on the thick blanket of snow that kept everything ‘hidden’ the first time I was there. I’m glad I took photos (again), because this way I can let them speak (I have to comply with the rule mentioned above).

To cut it short: I went back to Dresden, and saw its colours. 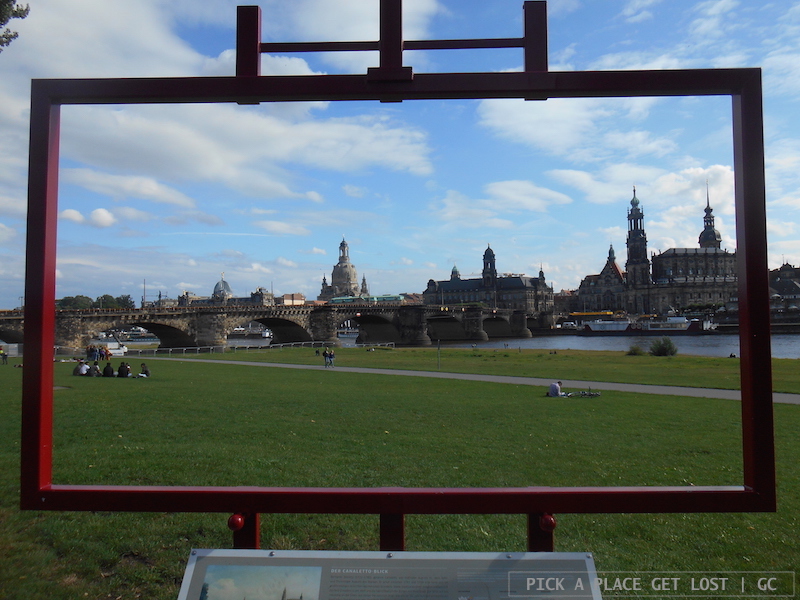