An introduction to Podyjí National Park, in the south of the Czech Republic. Some technical information, to begin with!

13/17 Jul 2017. I first came across Podyjí National Park while looking for a nice hiking destination for my next day off work. I glimpsed it almost by chance on the map, but could easily tell it was more than just one in many green areas in the region.

Podyjí National Park (Národní park Podyjí in Czech) is one of the Czech Republic’s four national parks. It sits in the very south of South Moravia, just between Znojmo and Vranov nad Dyjí, and borders with Austria’s Thayatal National Park. 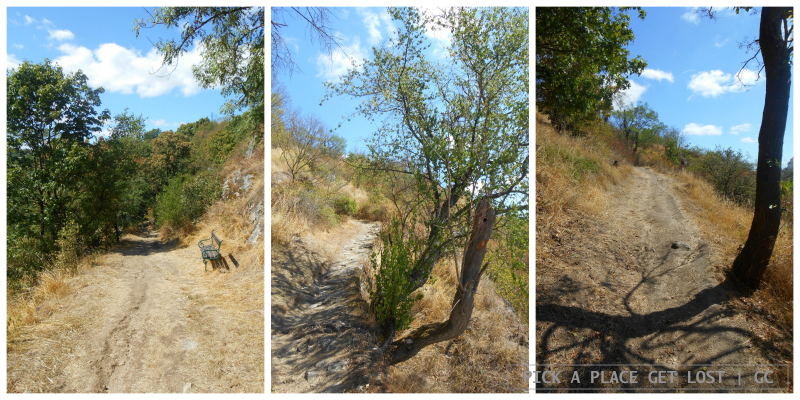 Znojmo, on the way to Hradistě

Though technically they are two different parks, on the map it’s hard to tell where one ends and the other begins: they look like one large park, cut through by the national border and the Dyje river (‘Thaya’ in German), which also happens to be one of its crucial (and most dramatic) features.

The others include forest, wetlands, broad plateaus, rocky hills and natural monuments, with one too many variations on a theme and quite a unique and diverse amount of wildlife population.

Oh, and of the four national parks in the country, the Podyjí one is the smallest. Imagine the others. 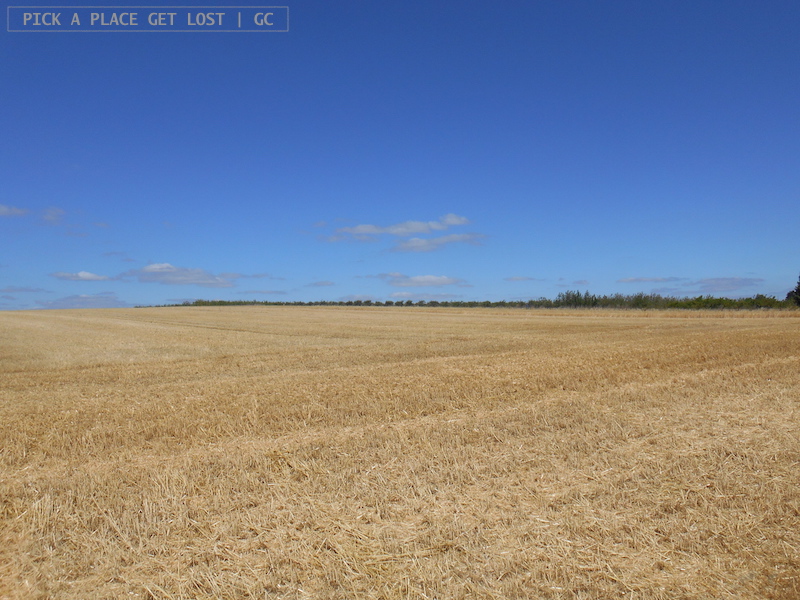 The visit (and where I went)

The park is huge (despite the statement above), and ideally it would take at least three visits to be able to say that you’ve (almost) seen it all. I’ve been there twice so far, and the key sights by the Austrian border are still on my ‘to-do list’.

Getting to Podyjí from Brno is easy and straightforward, nor does it take long, if you’re willing to have an early start so as to make the most of your day.

From Zvonařka bus station take bus 108 to Znojmo. As you get off the bus (Znojmo is the final stop), you want to walk through the centre to St. Nicholas Church, then head downhill toward the Dyje river.

Don’t cross the bridge over the Dyje. Turn right instead, keep the river on your left and walk on. Walk past the International Cycling Tourism Service and Information Centre (Mezinárodní cycloturistické centrum služeb a informací v ČR). In fact, while you’re at it, pop in and grab a map of the park. The centre guy I spoke with knew everything about the park and gave me plenty of super useful tips and info about trails and services.

A few metres further, you will then spot the first trail signs. Pick the (green) ‘Hradistě’ sign, which takes you straight (back) uphill. 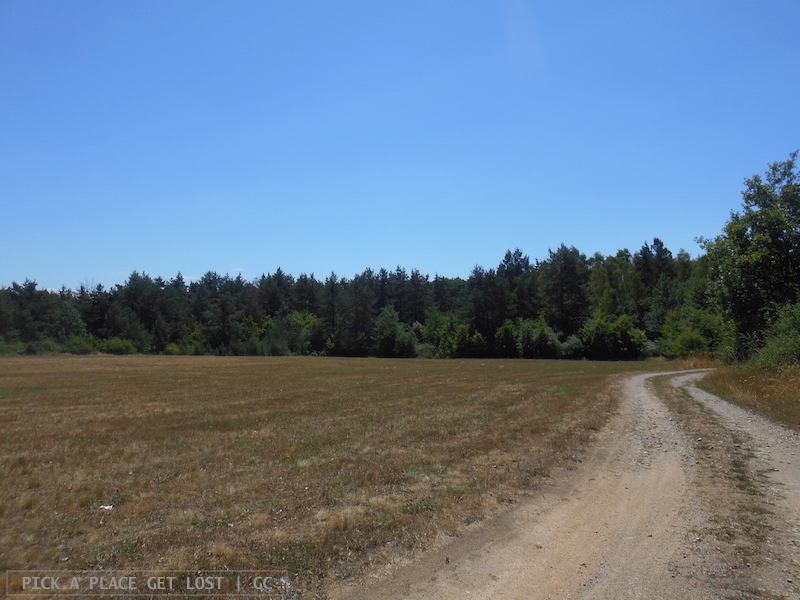 Needless to say, the trail options are countless, so feel free to choose the one you find most inspiring there and then. This was my pick, and also one you can go for:

Side A (aka first Podyjí visit)

– The green trail from Hradistě to Kralův stolec
– From Kralův stolec to Andělský mlýn
– From Andělský mlýn to Podmolí (where you can sit by the pond – or at the café by the pond – and take a well-deserved break)
– From Podmolí, you want to head south by following the ‘U miliře’ sign
– Keep going all the way down to Devět Mlýnů and Šobes
– Follow the yellow trail to Sealsfiedův kámen
– Once you get there, let the view amaze you and leave you speechless (more in the next post)
– From Sealsfiedův kámen follow the yellow trail back to Znojmo.

Note that, when you get back into Znojmo, you will find yourself by the dam, on the opposite side of the river to the one you were when you started the hike. 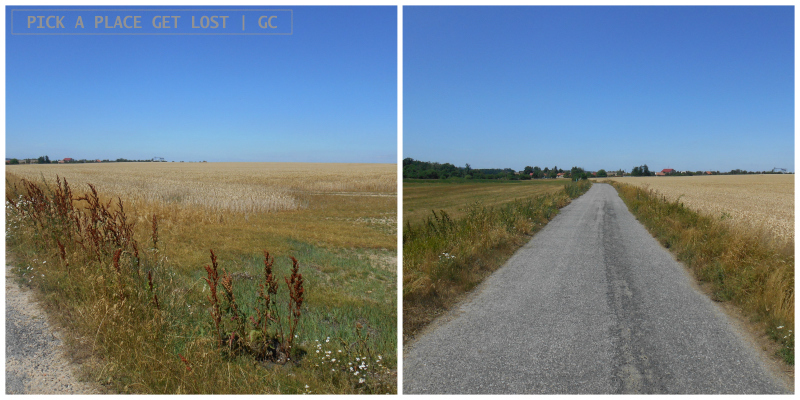 Side B (aka second Podyjí visit)

(This itinerary is especially recommended if you aim to reach Vranov nad Dyjí, at the western end of the park. I did want to make it there, so I had to make sure I’d get to the western part of the park as quickly as I could.)

– From Hradistě follow the street sign to Masovice and keep to the road (Masovická, predictably enough)
– Bus ride from Masovice to Lukov (via Podmolí)
– From Lukov to Čižov through the forest
– From Čižov follow the bike trail to Vranov
– On the way, allow yourself the detour to Ledové sluje (the signs will show you the way)
– Then head back to the main trail, and you will get to Zadní Hamry
– Keep going, and… Vranov, at last.

Admittedly, the final bit I could have arranged better, but I didn’t think I’d actually make it to Vranov, and that’s why I didn’t focus too much on it.

I also meant to go to Hardegg Castle (on the Austrian side) before heading to Vranov or, at least, make it to the viewpoint overlooking the castle. As it happens, the viewpoint is fairly close to Čižov (around 2.5 km).

But then, you can’t have it all, and anyway I wasn’t sure how long it would take me to get back to Znojmo from Vranov (i.e. which, how many buses and when they left), so I had to make choices and rule spots out. Which also means that the next time I go back I will stick to the Austrian border as much as I can. 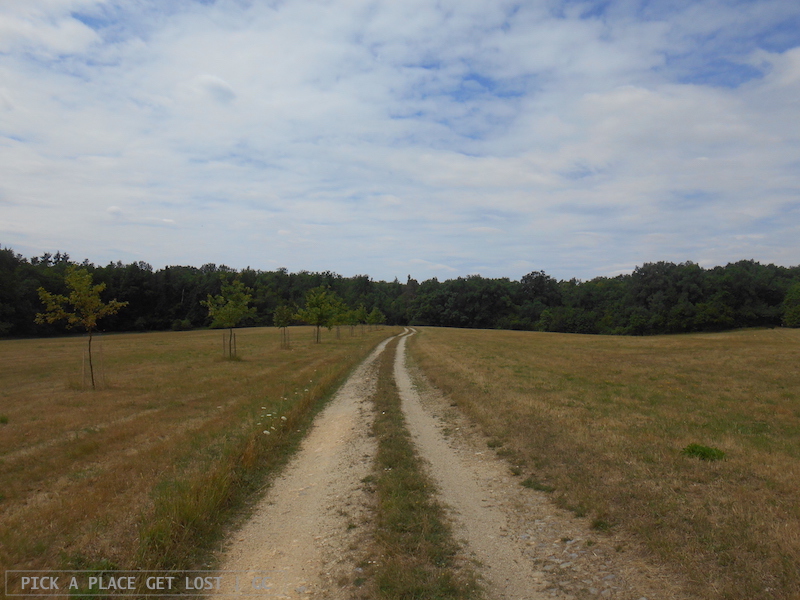 I don’t mean to diminish or lessen the breathtaking, hardly describable beauty of the landscape and nature around the park – which, in fact, is one of the main subjects of the next post.

But if there is one thing I truly enjoyed about the Podyjí visits is how ‘imperfect’ they were. I loved how the park itself repeatedly reminded me of how powerful and sublime nature can be, how it can scare you, at times, and make you feel utterly and completely lost (which you sometimes do get, because you pick the wrong signs – but that’s not the point here), only to present you with the perfect view when you least expect it.

I loved that it reminded me of how nature demands and requires and deserves respect every step of the way, yet it also respects you in return, and sometimes even (literally) shows you the way, just when you thought you’d lost it – again. 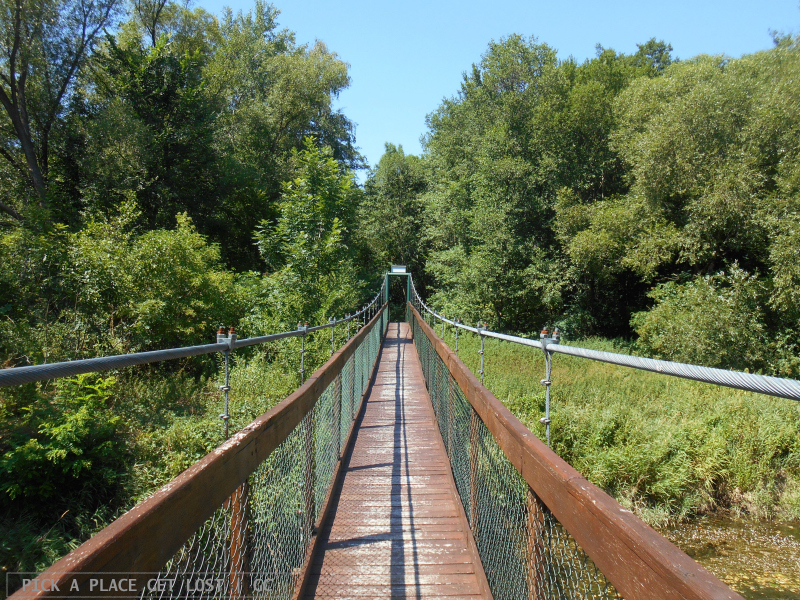 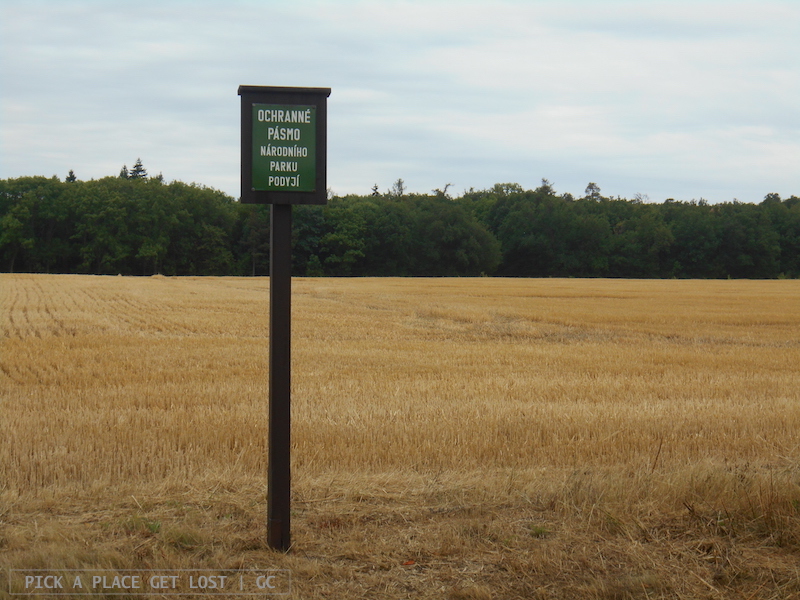