If Dresden were a book, it’d be called Two Tales of One City, the Old Town and the New Town the two halves that, put together, make up the identity of the Saxon city. I was there for a weekend, and I loved every chapter of the Dresden book.

You know how sometimes you’ve never been to a city, yet you sort of half feel half expect that you will like it enormously when you visit it? With Dresden that’s exactly what happened to me.

I mean, I know that in my case it may sound like this very pattern repeats itself with (almost) every place I visit from scratch, I will concede that. But really, with Dresden there is a specific episode that explains why I was really keen to see it for myself. 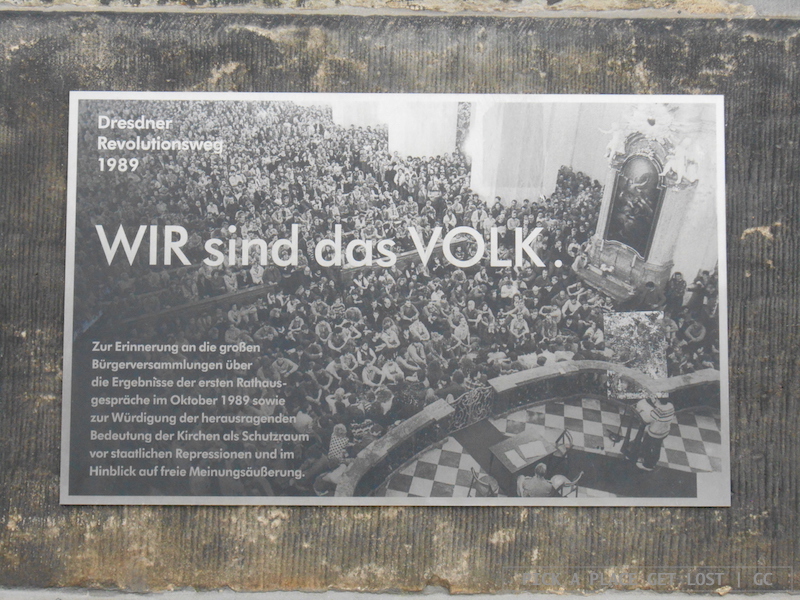 I must have been in either primary or middle school. We were studying World War II and, of course, my textbook (alongside the majority of history textbooks) included a photo of Dresden before and after, i.e. the city razed to the ground by British and American soldiers and, right next to it, the city rebuilt anew in the post-war years and decades.

Those photos stuck with my 10-year-old self, and I remember thinking that the old Dresden must have been beautiful in the old days, but that the new Dresden looked equally fascinating. 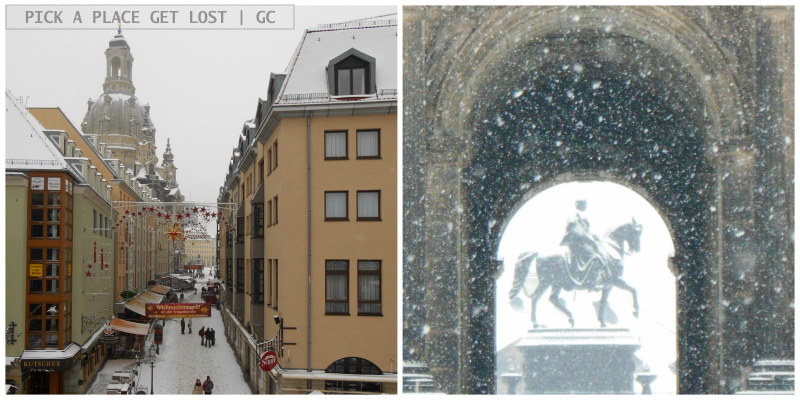 A zillion years and a weekend later, I now know that to anyone remotely familiar with the Saxon city, the labels ‘old Dresden’ and ‘new Dresden’ are not strictly referred to the past and the present respectively. As a matter of fact, they are the two halves that, put together, mark the very identity of today’s Dresden, which, were it a book, may rightfully (and dickensianly) be called Two Tales of One City. I loved every chapter of this book. 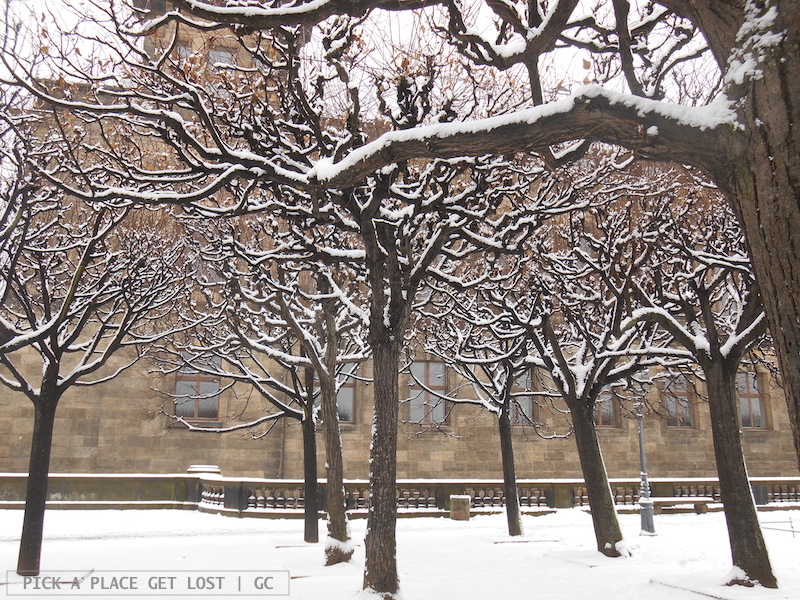