The few days I spent in Kristiansand were a powerful reminder of why I keep going back to Norway. Yes, it was that simple.

I spent in Kristiansand the equivalent of a long weekend or so, yet those few days were a powerful reminder of why I keep going back to Norway, and will always be going back there, and will never get enough of it, and maybe-hopefully one day I will be living there.

I couldn’t go in 2014, because I was busy elsewhere in summer, after which I had exams in September. That partly explains why I’d been so utterly eager to go back to Norway in 2015. 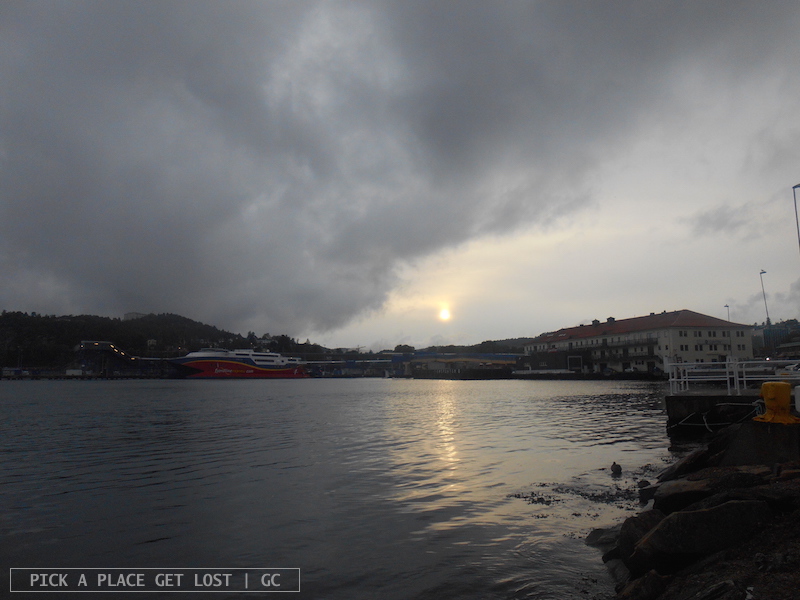 I think every person has, more or less consciously stored in some secluded corner of their brains, a clear, vivid image of something. It can be anything, really. The point is not the subject of that image; it’s the image itself and what it stands for.

One might not know that that image is there, until one comes across something that kind of strikes a chord, and one realises one was ‘meant’ to come across it at some point, so one sort of ‘recognises’ it, even though one is seeing it for the first time. 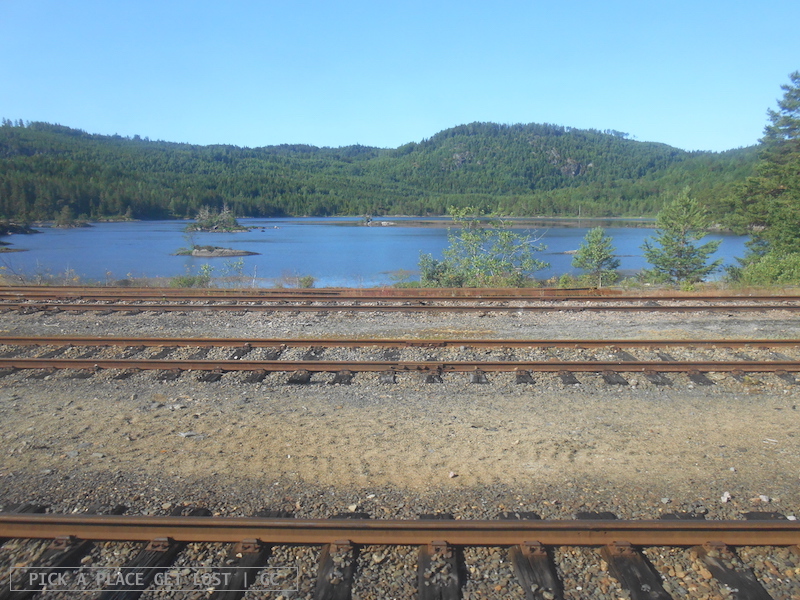 Well, to me Norway does the trick. I’d wanted to go to Norway since I was ten, and when I first went there and saw its landscapes and its nature, I felt like those were the most faithful representation of the idea of landscape and nature I had stored in some secluded corner of my brain. Except, they were real.