It’s been exactly one month since I moved to Brno. I’ve done and seen a lot of things so far, and I’m planning on seeing and doing yet many, many others.

3 Dec 2016. It’s been exactly one month since I moved to Brno, and since I’ve been here I have seen/visited/been to:

– a non-specified number of streets (honestly, I can’t number the Brno streets that I’ve walked)
– roughly 12 to 15 squares (quite unspecific, but it’s better than ‘non-specified number’)
– 5 churches (all of them from the outside so far, which is shameful to some extent, but I really am planning to visit all of- okay no, not all of them, but at least some of them)
– 9 monuments
– 3 museums/galleries (also from the outside)
– 1 market (wait, do Christmas markets count? In which case technically it’s 5 – and I’m not a Christmas fan)
– 3 parks (obviously my favourite category)
– 1 ossuary
– 1 labyrinth
– 1 castle (from the outside)
– 6 theatres (also only from the outside so far, but that still counts)
– 2 pubs/bars (too few, I’m aware, nor do I have any valid explanations for that). 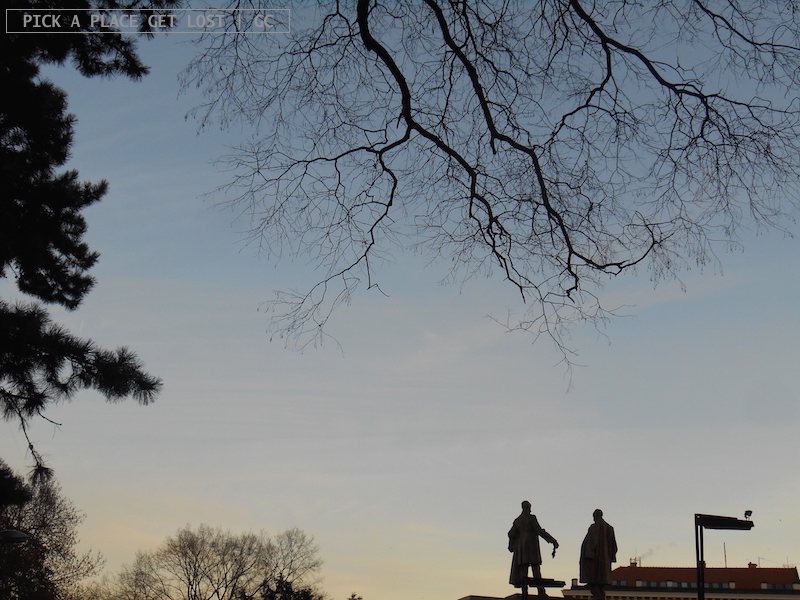 If I look at the list as a whole, I realise that, happy as I am with the things we’ve done and seen, I can’t wait to see and do more. In fact, I actually yearn for some more free time that I can spend wandering about in and outside the city. 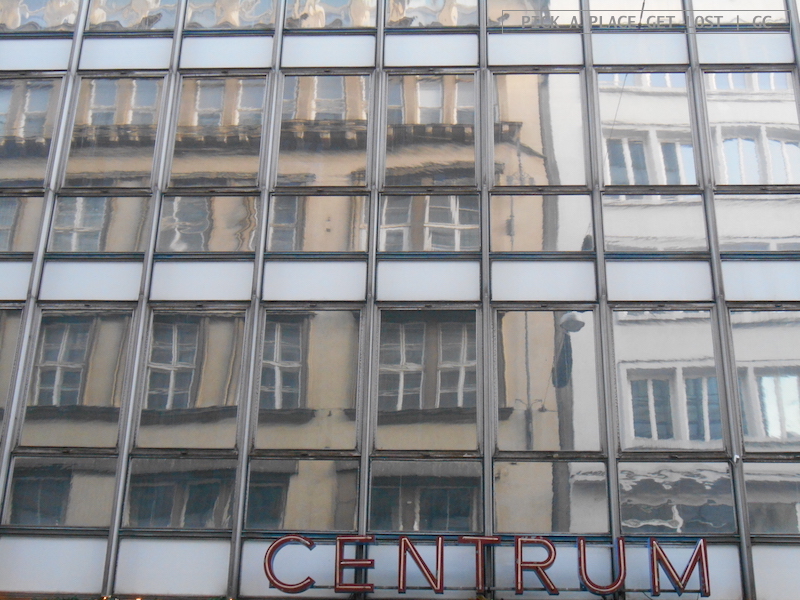 One thing I can’t fail to notice is certainly how the city has changed over the past 30 days. When I arrived autumn was in full bloom, with colourful leaves covering every possible square centimetre of ground, and colourful trees adding the extra touch to every street angle.

Now winter is everywhere, with (often, not always yet) icy streets, icy meadows and icy trees. Also, EVERYWHERE is Christmassy in town. The city centre has three main squares, all of which have been crammed with wooden stalls and lit up trees since the festive season was solemnly launched on 25 November. 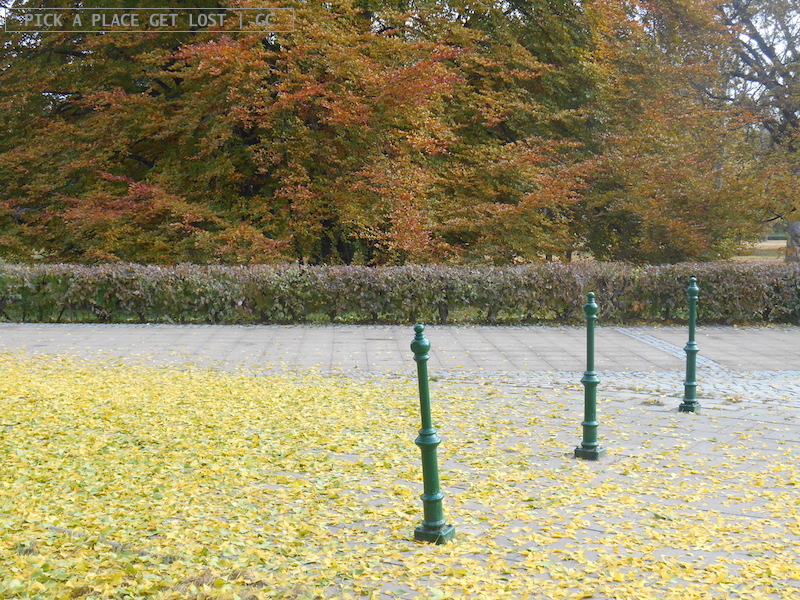 Jolly music is always playing and the air smells like turbomošt, a typically feasty hot drink that combines apple juice with a number of strong spirits that guarantee you’re not going to be cold ever again in your entire life. Trust me on that. It’s most certainly worth a taste. Only snow is still missing, since so far we’ve only had a minor peek around ten days ago or so. 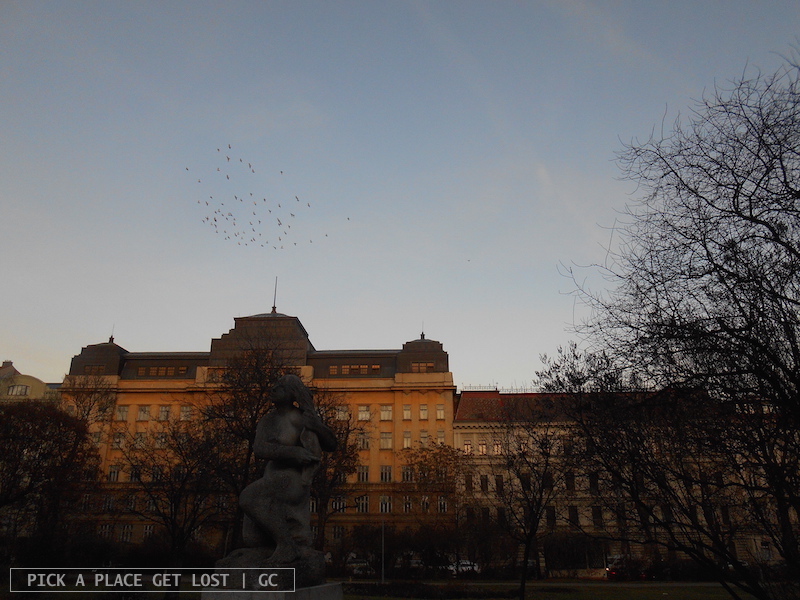 While it’s ridiculously early to draw final conclusions or give absolute ratings, I reckon I’m allowed to draw at least monthly or bimonthly conclusions, which refer to places and things I saw and did over the previous 30/60 days. 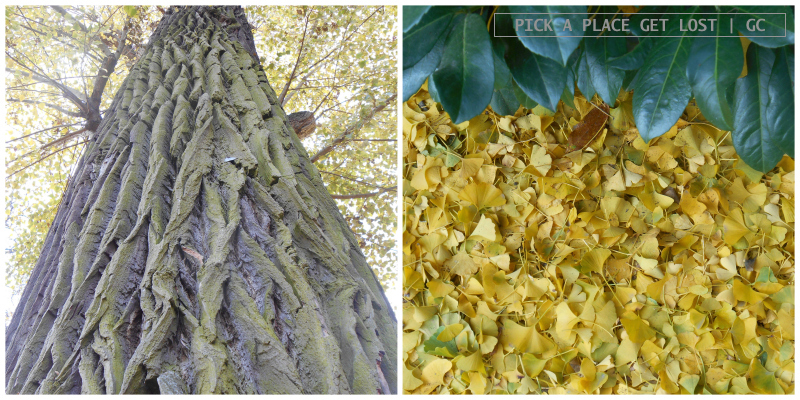 I’ve only got one absolute certainty so far: Lužánky park is one of my Moravian places of the heart. As for the potential others, let’s give it time.