As I mentioned in my first post about Brno, from time to time I will be posting about the city where I’m currently based, which I am still in the process of growing familiar with.

When I move to a new city, I’m usually all about walking around as much as I can and going everywhere asap. I’m always extremely eager to get to know the place, and learn where is what, and know which street is which. That is partially due to the fact that I don’t like beginnings, so ‘being around’ as much as possible in a city I don’t know is a way to sort of skip the part where I’m new in town and feel disoriented and defenceless. 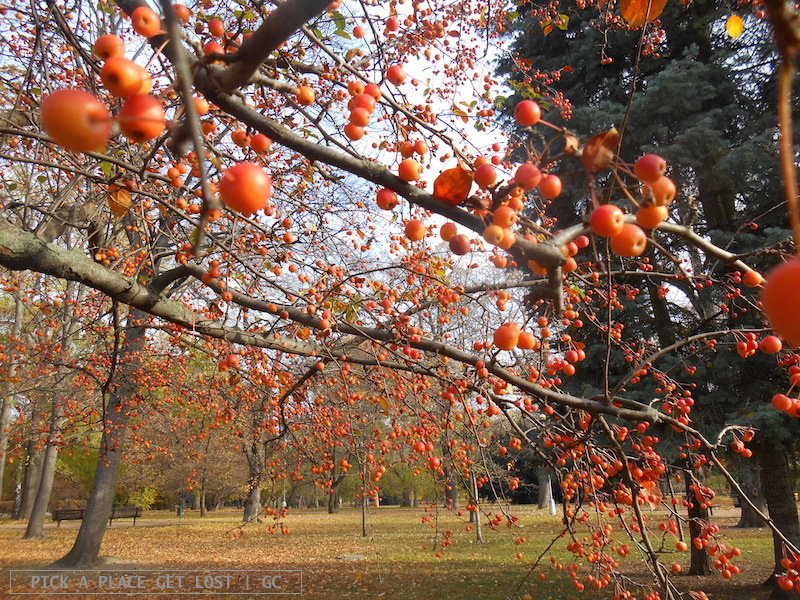 Except, with Brno this process of immediate familiarising with the city has not been possible, at least not to the extent I wanted it to happen. I’ve always been rather busy at work during the week, plus just yesterday Bobby and I moved into a new flat, so this weekend lacked any form of sightseeing and/or pleasant strolls around the place. I’m more than determined to make up for this ‘poor’ weekend (culturally speaking, because on the other hand, yaay new flat!) at the end of next week, and I have already made plans to visit at least a couple of spots I’ve yet to see at all.

Also, because I’ve been exceptionally busy lately, I haven’t been able to write about Brno as much as I wanted to, which is something I hope I will also make up for very soon. 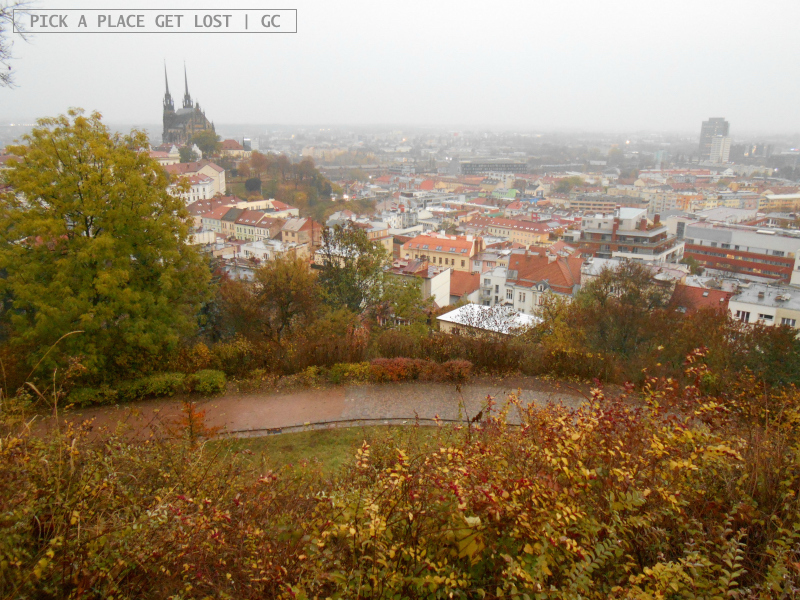 In the meantime, I’ve decided to start a sort of daily task, by tweeting/posting as regularly as I can a snapshot of the city. I’ve called this ‘thing’ ‘Brnoon Series’. I should explain that:

1.‘ Brnoon’ hints at ‘Brno noon’, which traditionally coincides not with 12pm, but 11am, so much so that even the bells from the cathedral tower toll at 11am. This long-standing tradition recalls the end of the siege inflicted upon Brno citizens by the Swedes in 1645. After 112 days of siege, Swedish soldiers pledged that they would stop the siege unless they managed to conquer Brno before 12pm. Brno citizens rang the bells one hour earlier than usual, thus tricking the Swedes into believing it was noon already. And they had to remove the siege.

2. ‘Series’ means that I intend this ‘thing’ as something that could potentially lead to further, similar series in the future (who knows where I’ll be living next?), in which case there will be more than one ‘series’. On the other hand, ‘series’ sounds like a reasonably flexible term, and does not impose any specific restriction in terms of length or content of this one.

So, let the ‘Brnoon Series’ begin.