Half-day ferry trip to Bygdøy peninsula in Oslo. I didn’t visit the museums (this time): Huk beach on the sunniest day was the view I needed the most.

I don’t remember anything from the Trondheim-Oslo night train journey, the reason being that I SLEPT THE WHOLE TIME. The man sitting next to me had a sulky look on his face when around 6.40am we slowly entered Oslo station. He mustn’t have slept well. ‘Feel you’, I would have usually thought. Not this time, though!

I had breakfast in a cosy cafe in Karl Johans gate. Then I went to see the usual spots I like visiting when I’m in Oslo: the gardens around the Royal Palace, the City Hall (yes, again), and Akersgata (which deserves a post of its own). 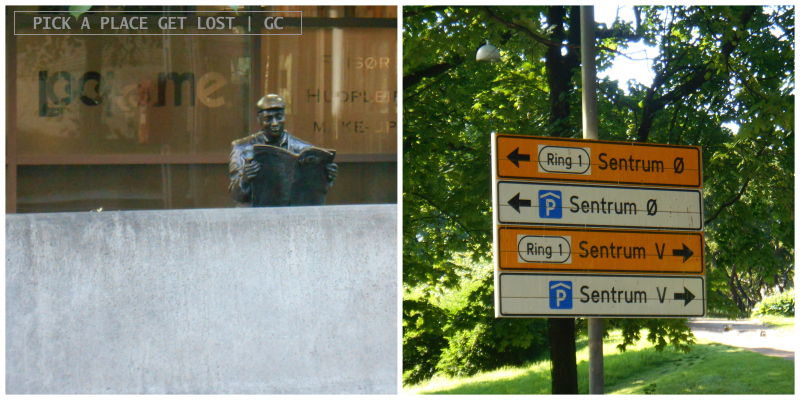 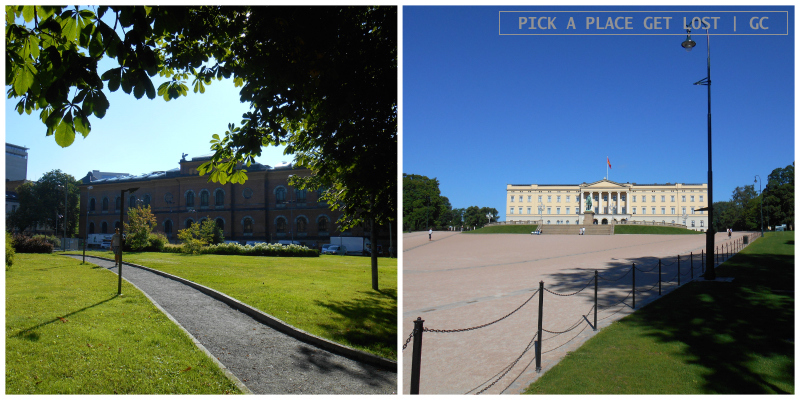 Or, I could go to some place I’ve never been before. I arrived at the ferry terminal behind the City Hall, sat and pondered. I turned to have a look around and find inspiration, and the fact that a ferry to Bygdøy peninsula was leaving in five minutes, and I’d never been on any day trips around Oslo meant that boarding that ferry was the right thing to do. Yay!

Bygdøy peninsula is equally popular with locals and tourists. Locals usually go the seaside in Bygdøy, where many have or rent a cottage or a cabin, and off they go to one of the beaches located on the peninsula. 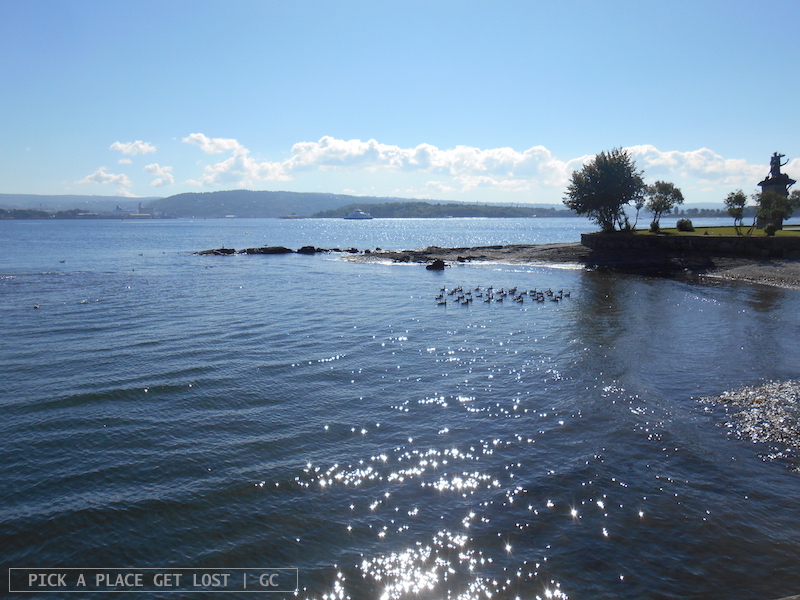 The spot where the ferry stops, though, probably coincides with one of the most touristy spots in the city, i.e. some of Oslo’s most popular museums.

As you get off the ferry, you can’t fail to notice a number of buildings that stand out due to their non-ordinary shapes. They are, amongst others, the Folk Museum, the Viking Ship Museum, the Fram Museum, the Kon-Tiki Museum and the Maritime Museum. 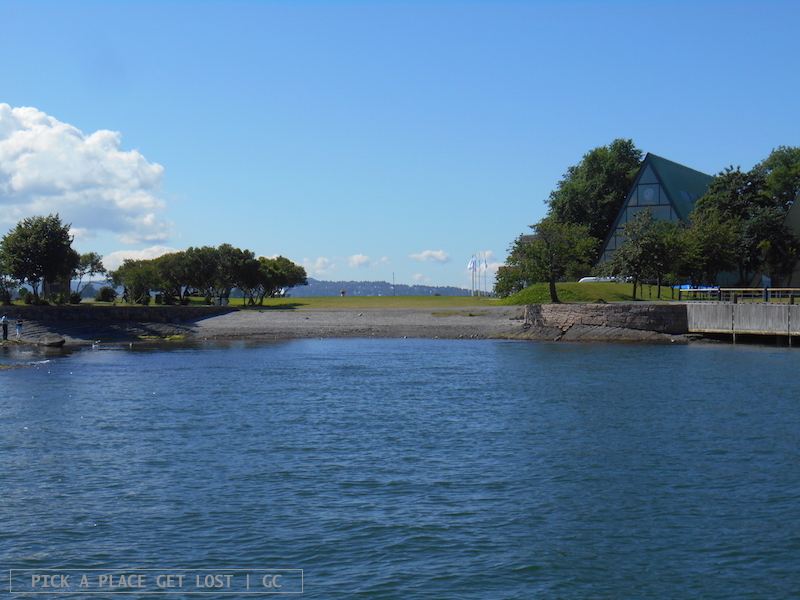 I have yet to visit all of them (SHAME ON ME), but then, truth be told, I hadn’t been to Bygdøy at all before.

‘I could go now’, I said to myself, when I saw the museums were so close to the ferry stop.

But I didn’t want to visit them in a rush. I mean, I love ship/maritime and folk museums. I wanted to see them when I knew I had as much time as the visit would require. So nope, not today. But oh, how tempting it was.

I resolved to go to the beach instead. I could have some rest, as I still had sore muscles from the fjord + Bymarka combo. 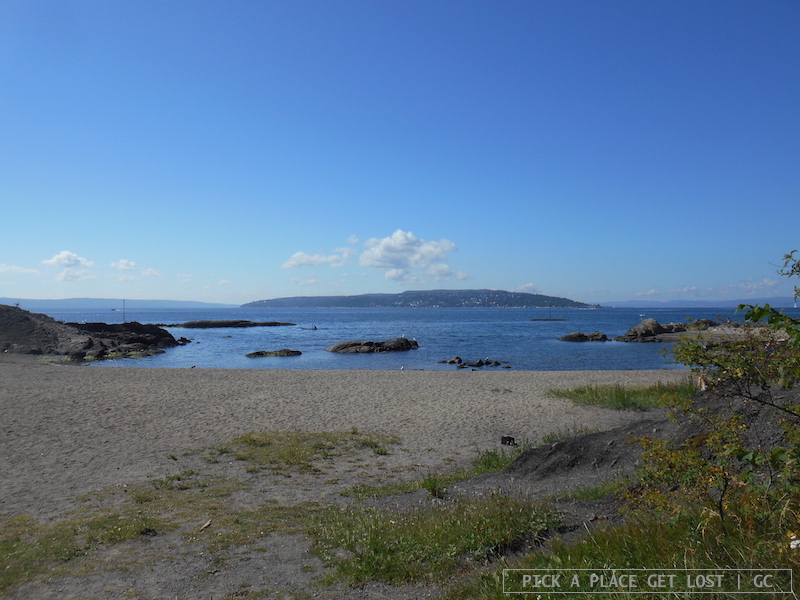 Huk beach was around 1.5 km from the ferry stop. If I walked nonstop to and from the beach, I’d have plenty of time to spend at the beach.

The walk to Huk was incredibly smooth. I only had to ask for directions once, after which I was pretty much there. It was a glorious day: dry, sunny and warm. Oslo, look at you! 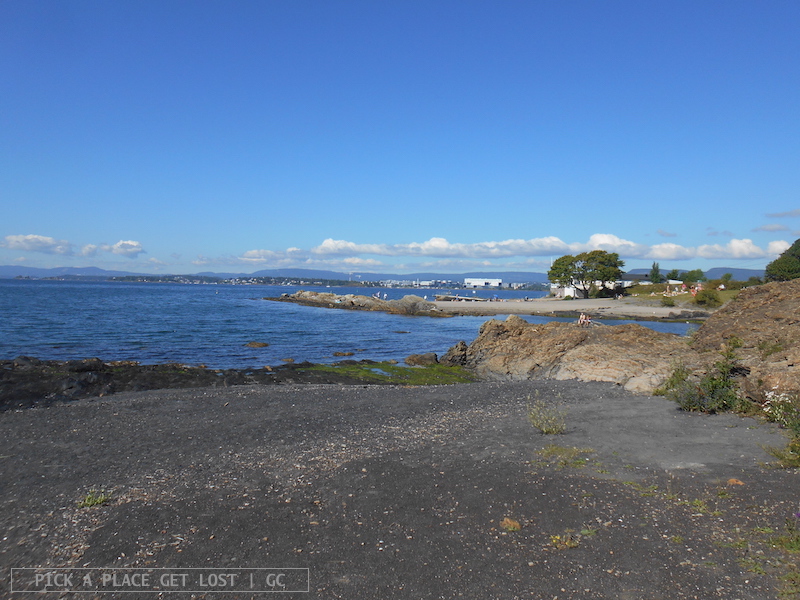 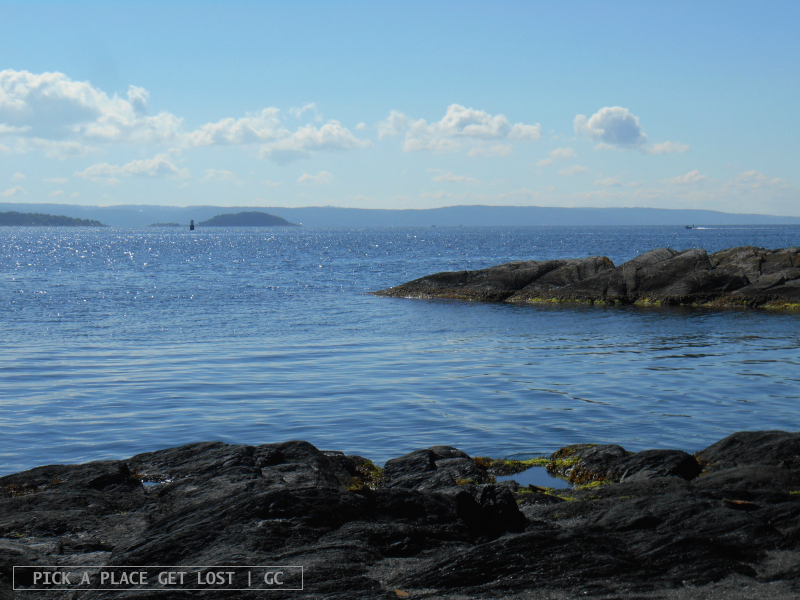 The beach was very crowded! In fact, it was probably the largest and most crowded Norwegian beach I’ve ever seen. I had a stroll along the coast. There must have been a ferry stop around here at some point in the past, I thought, when I saw a small concrete dock and a rusty ‘Oslo’ sign.

After a while I mustered up the strength to make my way to the ferry stop. It didn’t take long to realise I wasn’t as confident about which way to go. I soon reached a fork in the road I had no memory of. Bloody hell. 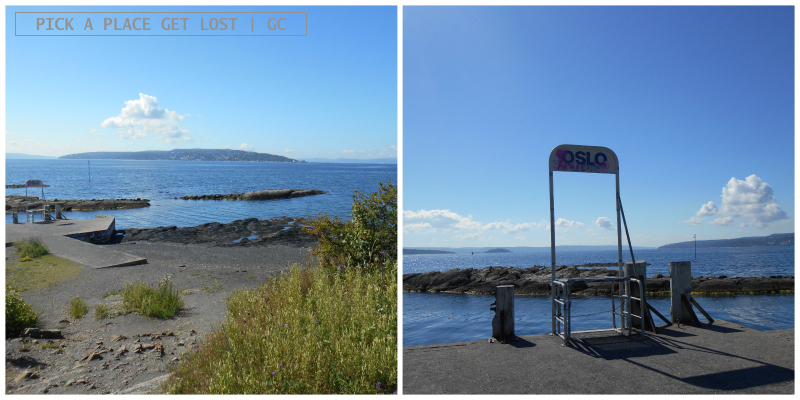 This road doesn’t look familiar at all. 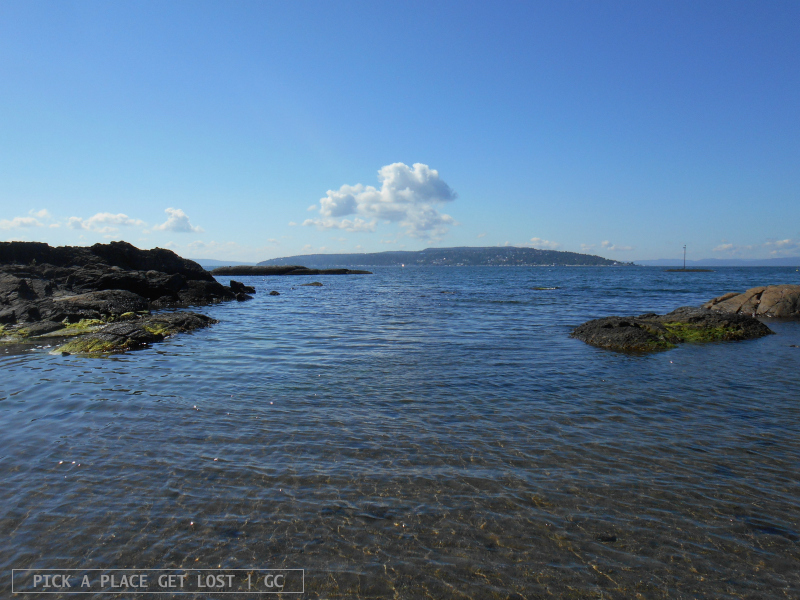 I asked a kind lady for directions. What she said sounded very convincing right then, but then I only ended up walking around a block of houses and I was back to square one. I had no clue how far I was from the ferry stop. 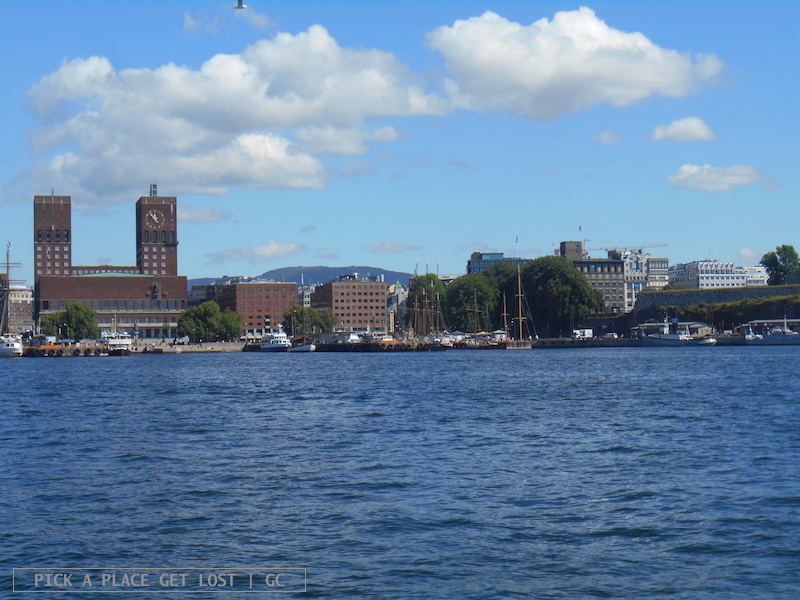 As I’ve said more than once, all’s well that ends well. I got back to Oslo centre in good time to buy lunch, retrieve my bag from the lockers inside the bus station, and even wait for my bus.

So that’s it, I guess, Norway. Goodbye until next time and everything, the usual stuff.

Until next time. Mind you, it’s not a threat. It’s a promise.