First impression of Brno as seen through my expat eyes shortly after I moved to the South Moravian capital. The first in a long series of Brno posts!

7 Nov 2016. This is how the Lonely Planet webpage about Brno introduces the city:

‘Among Czechs, Moravia’s capital has a dull rep; a likeable enough place where not much actually happens. There was even a hit movie a few years back called Nuda v Brně (Boredom in Brno).’

However, it then adds:

‘The reality, though, is very different… There’s plenty to reward a stay of a couple days.’ 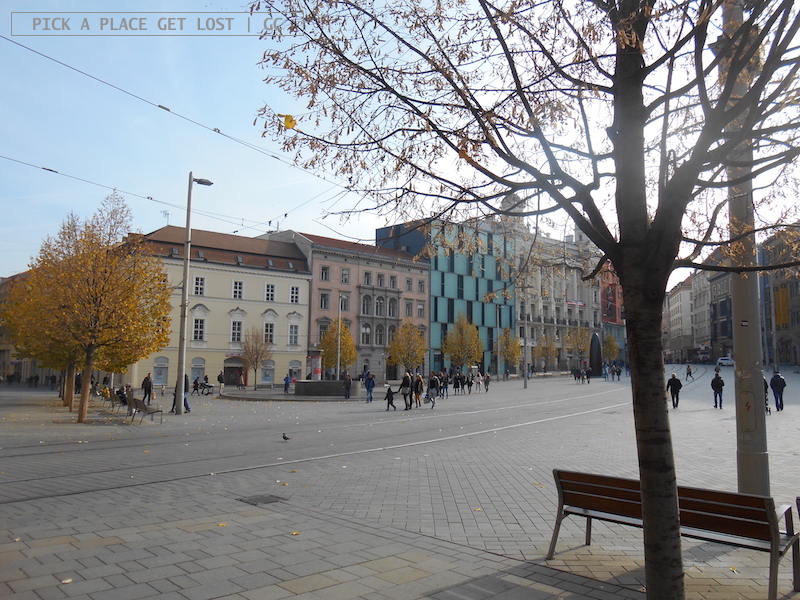 The additional remark is more than appropriate. I arrived in Brno only four and a half days ago, yet I’ve already come to understand two things:

1. Brno looks the opposite of nudný (boring), and 2. I’m quite grateful I’ll be spending more than ‘a couple days’ in the city, because I’m afraid the list of things to do and see Bobby and I have put together might require a bit longer than that.

This weekend I’ve had plenty of time to have a look around, grow familiar with the city centre and identify the largest green areas in the city. Brno’s main park, Lužánky park, happens to be right across the street from the temporary flat where I’ll be living until mid November, and I have to say, autumn foliage fits perfectly with its paths and meadows. 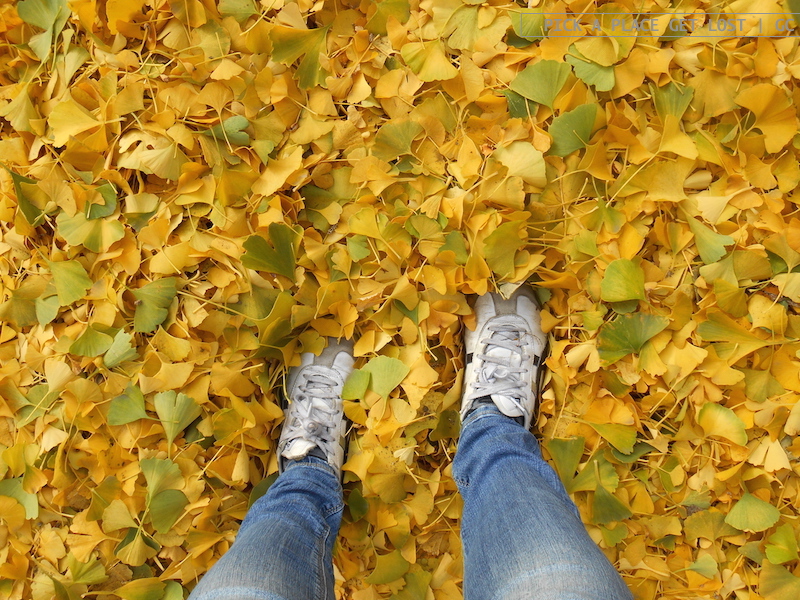 So does the other most popular Brno park, i.e. the park surrounding Špilberk Castle. It’s all cobblestones and wooden benches, and its narrow paths run all around the hill on top of which the castle was built.

I’ve yet to get as far as visiting the castle itself, but I don’t think I’m wrong if I guess that Špilberk is a cultural beacon of primary importance in Brno.

As for the city centre, it’s lovely and interesting, and it looks like a lot of buildings should be pointed at, while walking Brno streets, rich in history as they are. At first sight it looks deeply Central European, sort of a bit like Vienna (of course, MUCH smaller and MUCH LESS sumptuous), Bratislava (some streets of Brno centre remind me of Obchodná ulica) and Prague (but really, I’ve seen very little of it in Brno so far). 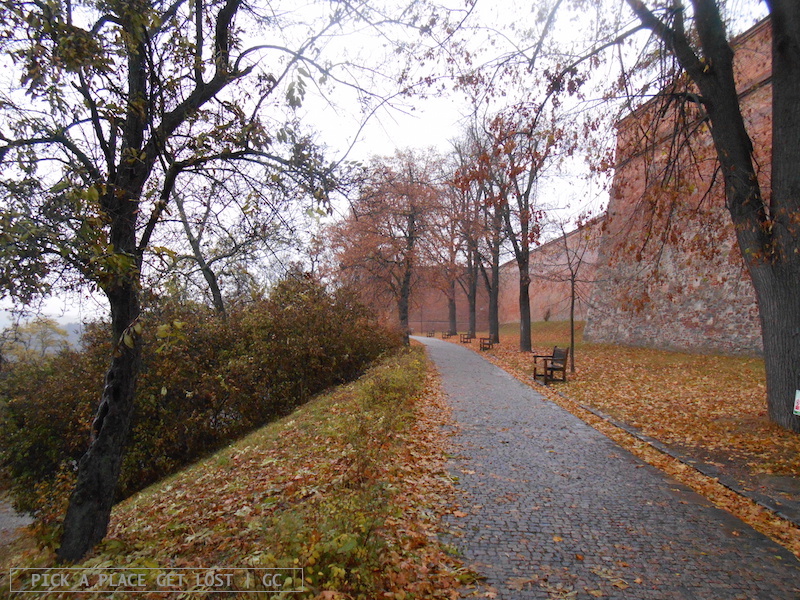 I can say for sure that, at first sight, Brno is not a Slavic city. So maybe there won’t be any kiosks selling pirogi (little pies) on the street, but there will definitely be plenty of dumplings, bryndza (sheep cheese) and knedľa bread. Thank you.

If you put it all together, it sounds like quite a melting pot of a city, which explains why I’m already forward to next weekend for some more exploring!