I had wanted to go to Trondheim for a long, long time. When I visited the city, all I could think of was: it was high time I’d done this.

I’d been yearning for Trondheim since I’d taken my very first Norwegian train back in 2011. My Mum and I were just boarding the earliest Oslo-Dombås train when I noticed that its final destination was Trondheim. I’d never heard this name before. In fact, I had only spent my first 36 hours in Oslo, and that’s what my knowledge of Norway amounted to back then. 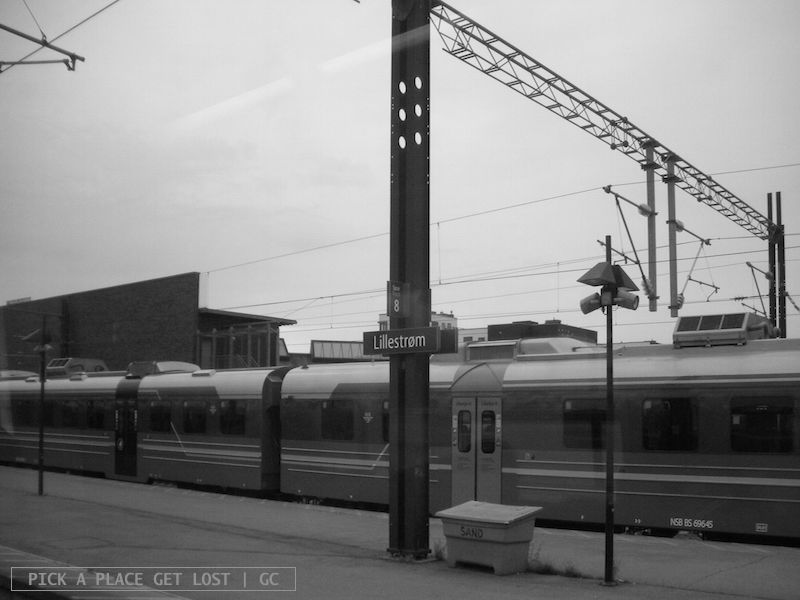 Somehow, though, the word ‘Trondheim’ stuck with me as I reached my seat, and throughout the (short) train journey to Dombas I kept glancing upwards at the overhead luggage compartment, where lay the massive backpacks of to two young men travelling to Trondheim. (Ok yes, I happened to overhear their conversation: they were speaking Norwegian, so I couldn’t understand a word, but I did hear the word ‘Trondheim’ very clearly.) 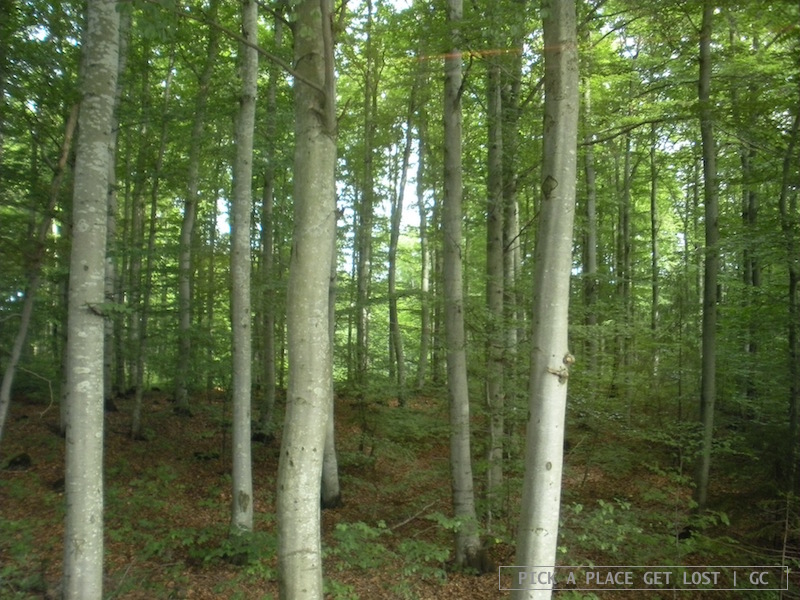 Dangling from one backpack was a tiny wooden cup. I took a photo of it, since I found it very nice. ‘What’s that for, though?’, I couldn’t help wondering. Only later did I learn that it was a ‘Kuksa’, the traditional Sami wooden cup. Only later did I learn that it’s a fairly common piece of equipment when one goes camping or hiking in the mountains. 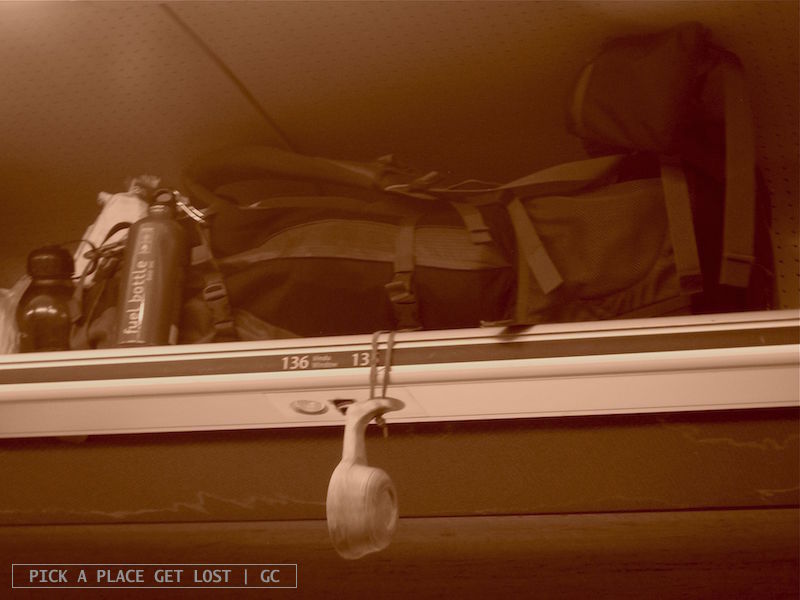 I still don’t own my own Kuksa, but five years on from that train journey, I have been to Trondheim, and can quite positively say: it was high time I’d gone.