Day 1 around Vilnius city centre: from Gediminas Tower to arty Republic of Užupis to the television tower, and its breathtaking view from the top.

After roughly twelve hours of walking Vilnius streets from side to side (from Gediminas Tower to Pylimo gatve, to give an idea) I felt I could say for sure: Vilnius city centre was lovely. 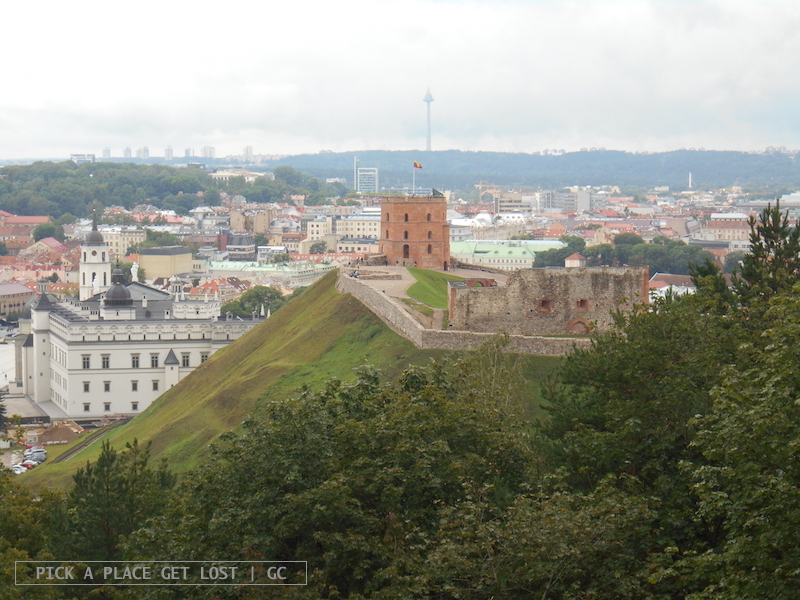 We left our hostel this morning under the greyest of skies and returned in the evening under a starry sky. In between we had:

1. The ascent to Gediminas Tower (an actual hill in the heart of the town, how cool is that? It reminded me of Calton Hill in Edinburgh, even though that’s a wholly different type of hill) and the Three Crosses (what a view), 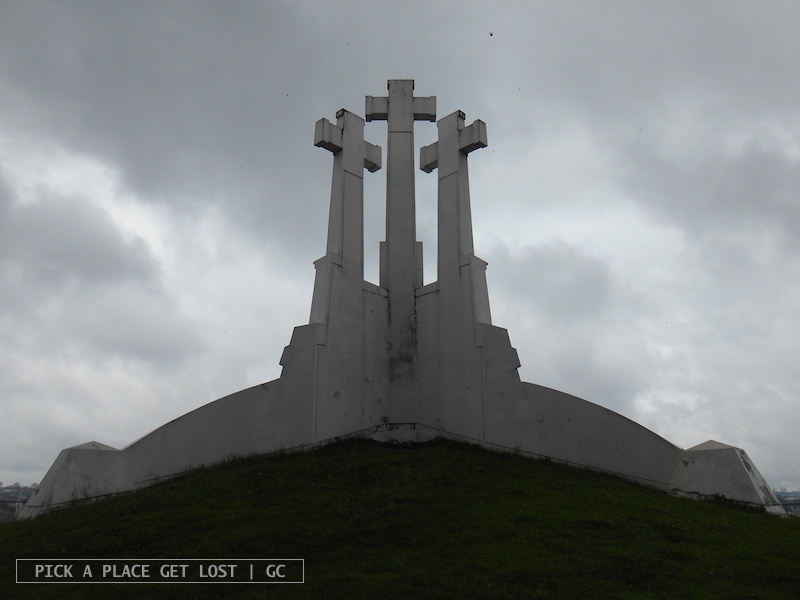 2. Arty Užupis (a neighbourhood, also located in the old town, that functions as an independent, self-proclaimed Republic with street signs, a coat of arms and a 41-article Constitution engraved in several languages on steel plaques in Paupio gatve),

Pilies gatve with its countless amber shops and stalls, traditional restaurants, churches (a lot of churches) and tiny side alleys that demand the occasional stroll off the main road. 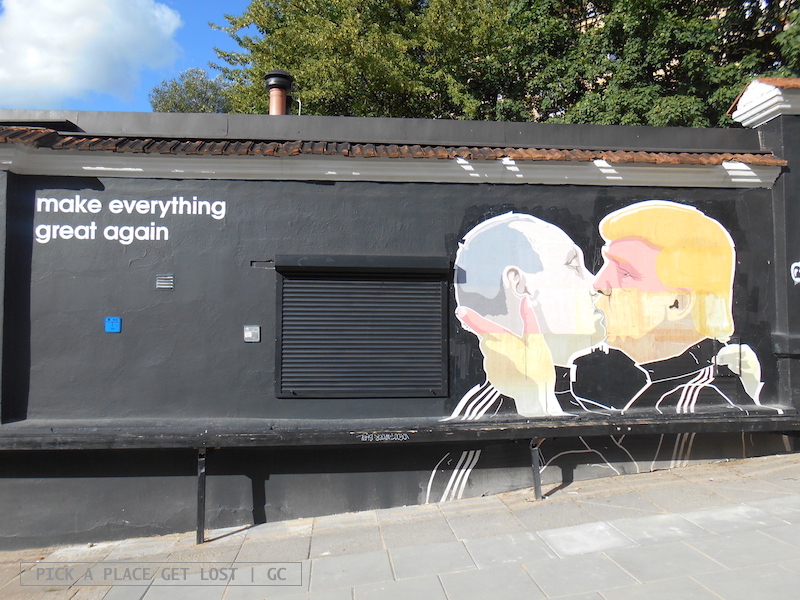 The walk down Pylimo gatve took us to the railway and bus stations, and no sooner had we got to a bus stop in the area than we found ourselves on a bus that should take us somewhere near the television tower. 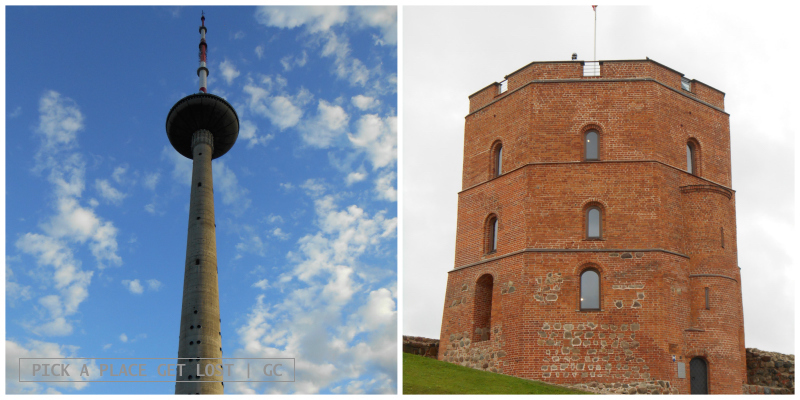 The ground floor includes a small exhibition of photos from those days and wooden crosses that commemorate the 14 Lithuanian victims of the Soviet offensive.

The tower is 326 metres high. The lift takes you to the restaurant on the 19th floor, where you can enjoy a 360-degree view of Vilnius and its surroundings.

The restaurant looked a tad flashy with its plushy leather sofas and the spinning platform, but appeared to be very popular with visitors and tourists (the only empty tables had a ‘Reserved’ sign on them), and the food looked and smelled yummy.

We didn’t have dinner, but then, you can either sit at a table or just wander about and look at the view. We were lucky with the weather. I mean, very lucky. 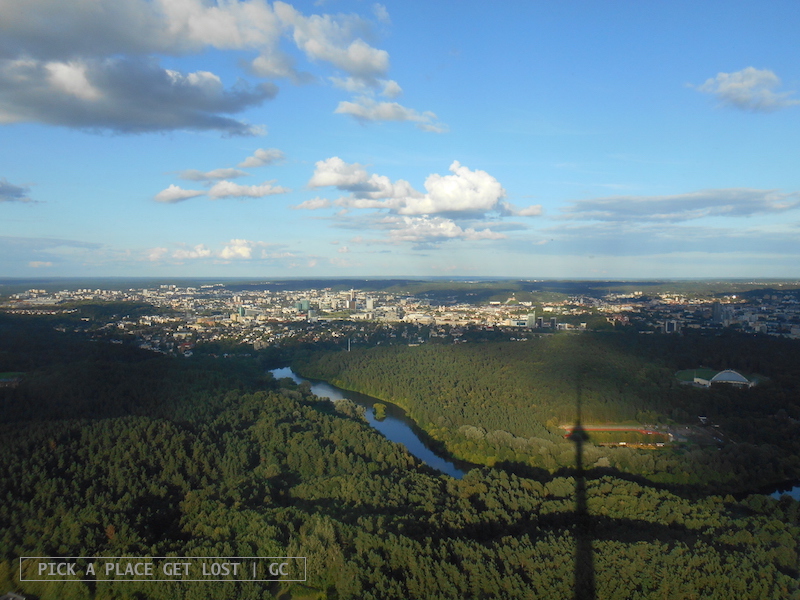 View from the top of the television tower

The sky was clear, the air clean and the colours bright and sharp. It was probably one of the most amazing views from above I’ve ever experienced. The main colours were the grey-white of the buildings (in the outskirts of the city almost all the buildings do seem to have been built in the same colour, as if on purpose) and the green of the parks and woods that seem to be everywhere in the area.

The late afternoon sun warmed up the colours and softened the corners of the buildings, while projecting the long, thin shadow of the tower against the velvety green of the trees.

Not bad for a first day around.