Reflections on a bus trip from Vilnius airport to the city centre. Sometimes getting off at the wrong bus stop is a way to explore areas of a city that you wouldn’t visit otherwise.

First impressions are often wrong and deceitful by definition, and I’ve seen too little of Vilnius to make an educated judgement, but that little I have seen so far already appears to reveal something about the nature of the city. 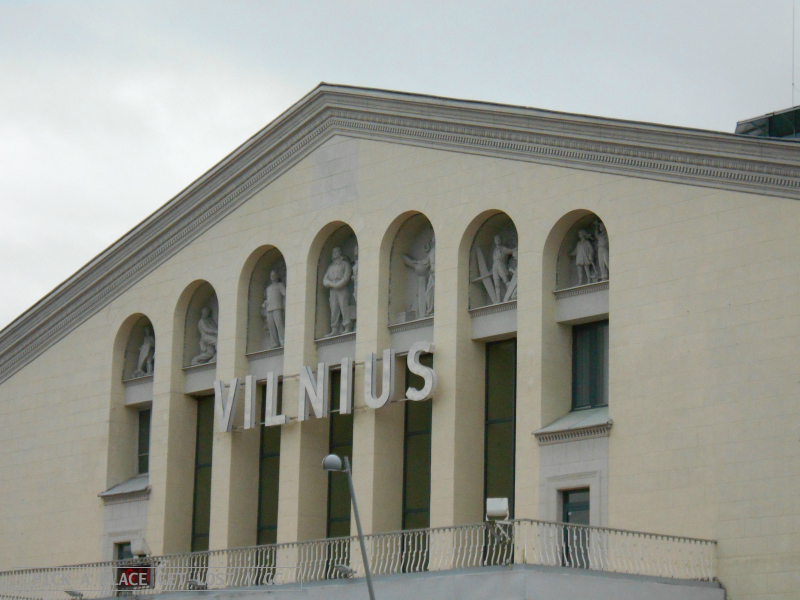 My friend Bobby and I had just arrived in the Lithuanian capital, when we had quite an amazing bus ride from the airport to the city centre. That’s because we got off at the wrong bus stop (definitely not in the city centre), so had to wait for another bus that would take us back into the (actual) city centre.

During our improvised hop-on-hop-off tour, though, we had plenty of time to look at the Vilnius urban landscape from the bus window. One thing you can’t fail to notice as soon as you leave the airport is the greyish appearance of the outskirts.

The main road was flanked by huge monochrome buildings, mostly concrete blocks of flats that were built in the Soviet years and exuded an overall sense of abandonment and carelessness. They reminded me of similar blocks of flats I’ve seen in other eastern European countries, also built during the Soviet occupation: the Praga quarter in Warsaw, Karl Marx Allee in Berlin, let alone Petržalka in Bratislava. I’m hugely fascinated by this kind of buildings. 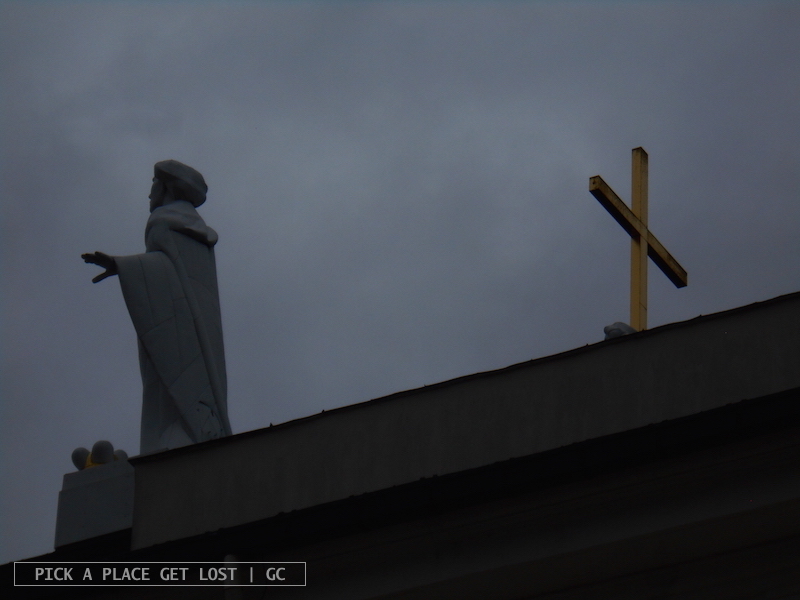 The Vilnius buildings bore particularly striking a resemblance with the Yekaterinburg hostel we’d stayed at while travelling around Russia back in 2013. Even the yellow bus we took from Vilnius airport smelled (literally and metaphorically) like Russia.

The bus ticket itself looked like the tram ticket from any Russian city, be it Moscow, Kazan or Omsk. So yes, it really looked like we were back there. But no, we were not in Russia, we were in Europe. In fact, we were in the EU! 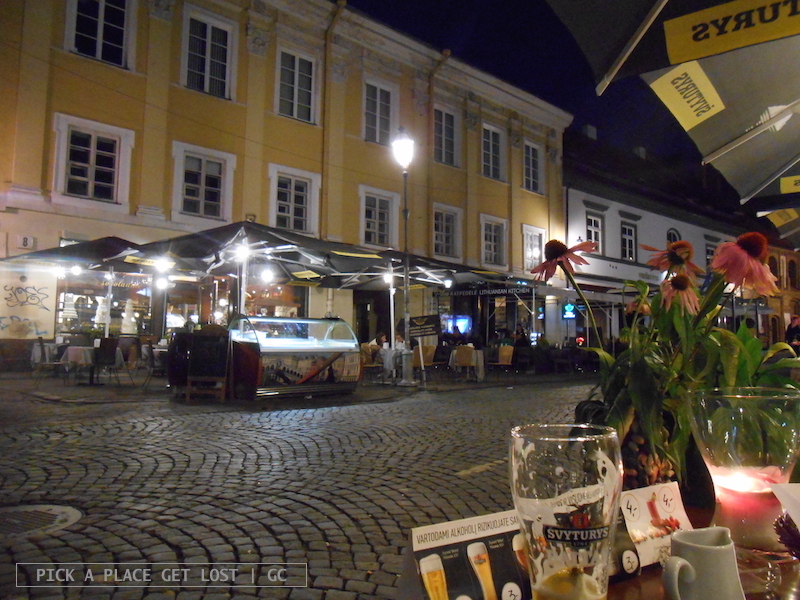 As we finally approached our hostel (wet through from the pouring rain, needless to say), we caught a glimpse of Pilies gatve (the high street) and the Cathedral. The city centre had a deeply European feel to it, you could easily tell at first sight. Less than three hours in town and already such an undeniable contrast between adjacent areas of the same city.

We were staying in Vilnius until Sunday, and the next day we’d be exploring the city centre. Couldn’t wait to have a proper look around.