Memorable travels can happen in the most unexpected way. We weren’t sure we’d go to Lithuania in the first place, but I’m really glad we did.

I didn’t know what to expect from Lithuania, really.

My friend Bobby and I had planned to travel around the Baltic Republics in 2015, but then had to opt for Poland, because we had to be in Bratislava at some point, and Bratislava was easier to reach from Poland than from Baltic States. So we thought: okay, next year.

This year we tried to fit all three Baltic countries in the already relatively few days we had available for travelling, but then came the invitation of one of our Bavarian friends to have a meetup at his place. He lives literally in the Bavarian mountains, so you can’t say no to such a special invitation. 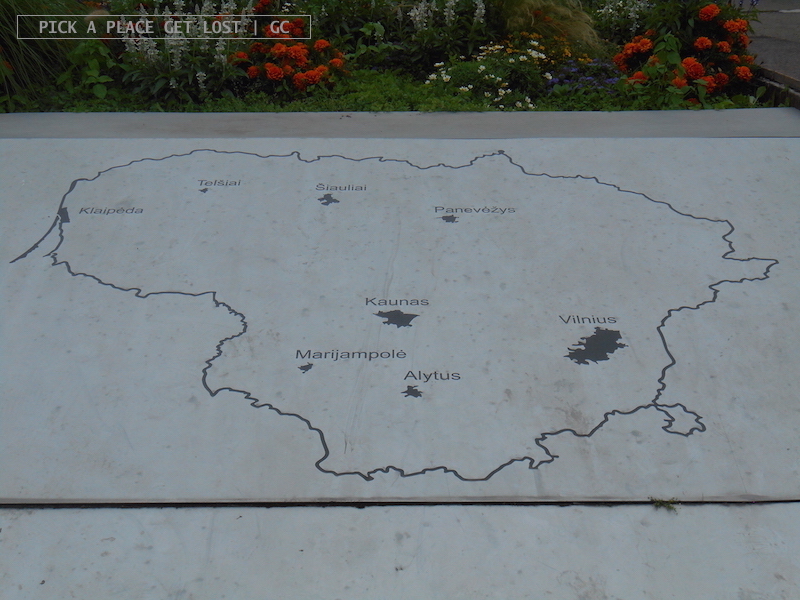 Ok then, so let’s pick one Baltic country and leave the others to next year. This way, at the end of our tour we have plenty of time and money to fly straight to Bavaria.

Bobby had been to Lithuania for a few days while at school, and she was quite eager to go back. Plus, frankly speaking, plane tickets to Vilnius were more affordable than to Riga and Tallinn.

So be it Lithuania, then. Let’s make it Vilnius, Klaipeda plus Curonian Spit (yaay) and Kaunas. That should keep us busy for a good eight days or so.