Brief introduction to my first solo travel in Norway, aka a summary of all the things that went wrong during my Stavanger days, thus making it all even more special!

There is a lot I could say about my third time in Norway. It made for quite a pivotal turning point in my travelling. Most importantly, it made for my first actual solo travelling experience. Sure, prior to that I’d already gone on solo trips, such as the two-day post-Christmas break in Leeds and York in 2012, during my Erasmus semester in Bristol. That, though, wasn’t actual travelling. So yes, Stavanger is a first. 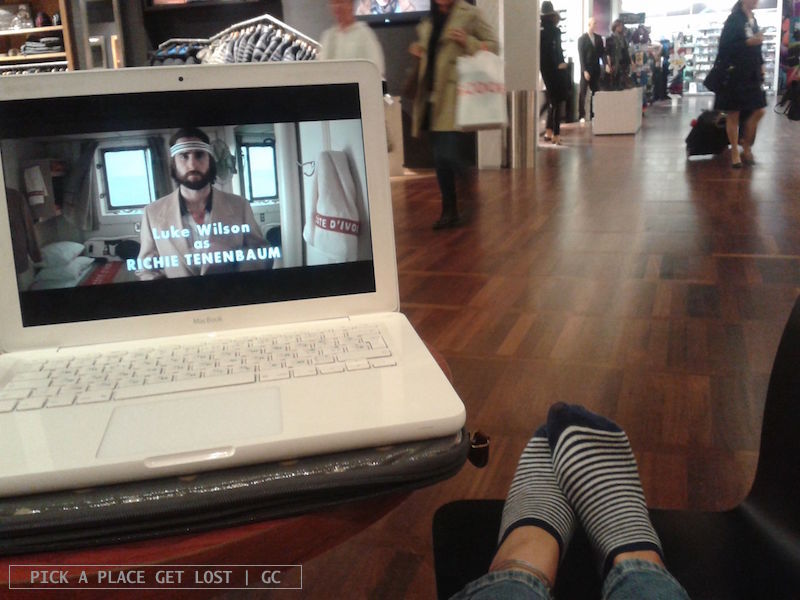 Another reason Stavanger marks a turning point in my travelling experience is that, in a relatively short time span (barely five days) all the things that could possibly go wrong did go wrong, when they didn’t go awfully wrong. I won’t dwell extensively on each of them, but please allow me to make a list of the top highlights, which I’ll be expanding on in the next posts.

With hindsight, I literally love and remember fondly and vividly each and every moment of those five days.

1. The flight took a little longer than expected, and a couple of extra flights.

2. I unexpectedly happened to sort of kind of ‘climb’ a mountain without realising what was going on until it was too late to go back.

3. I was offered the most timely lift even without hitchhiking in the first place.

4. I had the most uncomfortable night train experience ever.

5. I discovered that Torp airport shuts down at night only after arriving at the airport to spend the night there. Any attempt to avoid homelessness for the night was complicated by the fact that I had no cash left and both my credit cards ceased to function at the same time that evening.

Overall, what a week I had.