A tale of a city, The story of a friend

Some time ago I entered the Brno Short Story Writing Contest for the second time since I’ve been in Brno. I wasn’t really going ahead with it: fiction writing and I are not a good match.

This year, though, the call for registration came in the middle of the lockdown. I was really missing human interaction back then (kind of still am, I think), and a few days before the submission deadline I realised I had an idea. So I put it into words, and I submitted it.

Now that the contest results are out, and I know my story hasn’t received any awards or special mentions, I’m publishing it as a special ‘Puzzle’ entry on the blog. It’s a letter to Brno, and it’s the story of a friend, but I like to think that others, too, might catch glimpses of themselves as they read (between) the lines.

(Side note: The text ending is a homage to the final season finale of the US version of the TV series The Office. Some quotes hit really close to home and, when that happens, you’ve got to do something about it.) 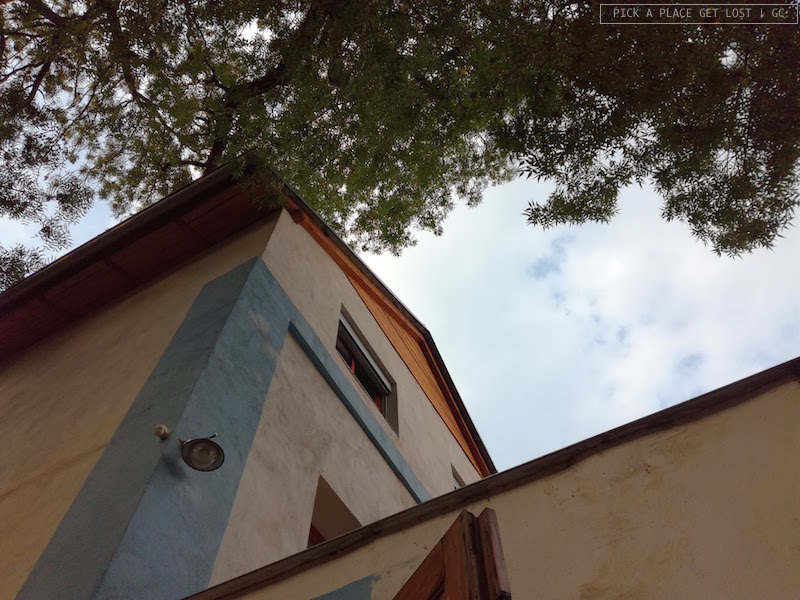 Don’t ask me why I’m writing you a letter. I think I want to tell you a story.

It’s the story of a friend who moved to Brno a few years ago- I can hardly believe it’s been this long as I type these words. Mostly it’s the story of how you plan something one way in your head, only to realise plans are just words, and things change along the way.

Imagine, when she got here she thought she’d only stick around for a few months. Three and a half years later she is still here.

I don’t expect you to know anything about her. After all, she’s only one in roughly 408,000 people living on your premises; there is no way you know everything about everyone.

As many others, she ended up here almost by accident. After graduation she applied for jobs all over Europe, and the Brno application was The One. If you’d asked her to place a bet, I’m sure she’d never have guessed she’d end up here, not in a million years.

She moved here with no expectations. Not because you don’t deserve any, but because that’s how she approaches the beginning of something new. She’s not good at beginnings or endings: she’s much better at everything in between.

She was looking forward to getting to know you, at least a bit: she always needs to grow familiar with the city she’s living in. She didn’t mean for the two of you to get too close, though. As I said, she was positive you’d only be a mere transition point for her, that she’d soon end up elsewhere and that was going to be the place where she’d settle down for good.

But you never get the full picture in advance, do you? With you she certainly didn’t. She had mixed feelings about you for a long time. Then she also said that she learnt that some things you can’t control, and that is okay. In fact, she said you taught her that. Life here taught her that.

No matter where she ends up next, I’m sure she’d confess that you are the city in this world where she’s become a grown-up. Three and a half years is not that much in the average lifespan of an individual, but it can be as dense and intense as a decade or two.

My friend arrived here shortly before her 33rd birthday (can’t tell you the exact date, she doesn’t like her own birthday). A few days later she started her brand new job, let her birthday go by unnoticed, and saw Trump be elected US President as the world watched in disbelief.

One of her priorities was to get to know you as quickly as possible. If ‘curiosity killed the cat’, as the saying goes, curiosity might as well have hit her on the head. She started making lists of places in and around your territory: she wanted to see everything.

On her very first day in town she went to Lužánky park for a walk. The footpaths were covered in autumn leaves, they were barely visible. A month or so later heavy snowfalls came, and snow covered both the paths and the leaves. It took her months to notice the tiny pond near the tennis courts.

But then, the first few months everything was a discovery. When she had morning shift at work, she always had somewhere to go afterwards: shortcuts home through Anthropos park, Jaselská street lined up by blossoming trees, views from Špilberk hill, and the footpath up Wilsonův les.

She soon realised she was living in a city with so much green, so many forests, and a lake (Přehrada is kind of a ‘fake’ lake, but that doesn’t matter). She’s an outdoorsy person, she couldn’t believe her luck. Her first hike around Babí Lom felt like an unprecedented accomplishment. Her first Czech rozhledna.

She still feels the same about it. She has broadened her horizons now: on Saturdays she often leaves first thing in the morning to ride her bike around South Moravia or jump on a westbound train or bus to Vysočina. She hasn’t stopped making to-do lists about you, though, or checking out the areas she is least familiar with. Bilá Hora is still her favourite spot.

Of course with people it’s a different story: it’s much easier to get to know places than people. My friend would say it’s because of things that happened with people that she’s not sure she can really trust you. Places don’t reject you or keep you at distance. They don’t forget about you, they don’t leave you behind.

There’s been a lot of life with people in the three and a half years she’s been around. There have been chats and conversations with friends and colleagues, sitting at this or that cafe or pub table, strolling down this or that street or footpath, or standing at this or that tram stop. Some of these people have come and gone, others she’s no longer in touch with, while with some of them the conversations are still happening the very same way.

It’s in your cocktail bars that my friend learnt to leaf through cocktail menus like she knows what she’s doing. I remember when she ordered her first Cape Cod: the waiter thought she was as knowledgeable as she looked. She barely knew what Cape Cod was, in fact.

Once she left an office party around one in the morning, and walked back home all the way from Zimní stadion. She walked past multi-coloured shop and cafe signs up Kotlářská, bright shades colouring the pavement, still wet from the evening rain. As she strolled down Úvoz, she kept asking herself why she was still here if she felt like she didn’t belong. Over a year later she still hasn’t got the answer to that question. Instead, she’s stopped asking the question altogether. She’s come to realise that some bonds exist even if you can’t explain them with words, and you just shouldn’t fight them.

That’s about where she’s at right now: clueless but aware. It may not be the best combination, but it’s one to build up on.

Also, I have to say: there is no friend. The story I’ve told you is my own story. I said it was the story of a friend because I was ashamed to use the first person, but really, it’s all me. I don’t know what made me do it. Blame it on the lack of human contact imposed by the quarantine. It hasn’t been easy to communicate with people recently. I didn’t expect that, as a result of that, I would end up sharing all of this with you.

And as I wrote you this letter, I also realised you must have heard countless stories like mine, of people moving to Brno for this or that reason, and then staying for longer than originally planned. I’m definitely not special this way. But then, there’s a lot of beauty in ordinary things, isn’t that kind of the point? 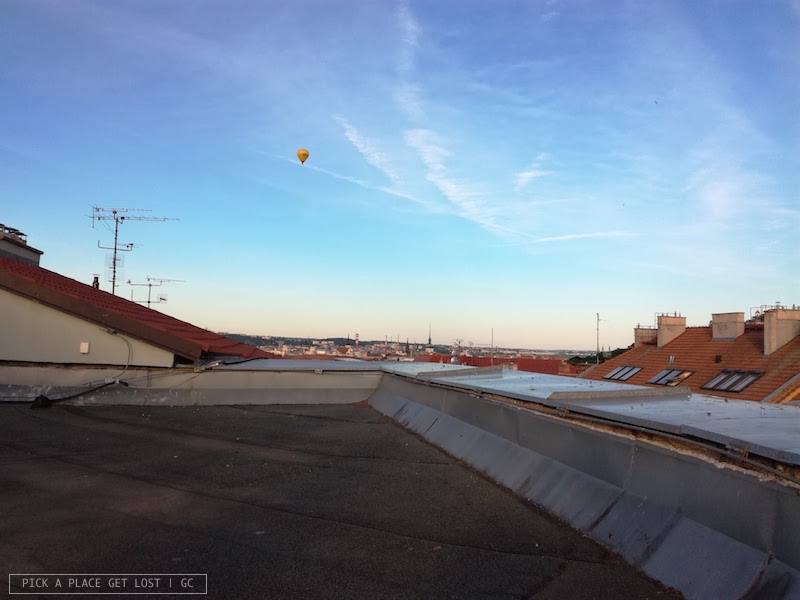