I’ve just opened the section ‘”Pictures of You” Editions’ on the blog. It is entirely devoted to photo projects and artsy stuff (and more). I felt I had to introduce it properly, so here’s a dedicated post. (The link to the blog section itself is here.)

23 Dec 2019. For a good ten years my life was tightly intertwined with visual arts in all their forms. First I studied Art History, then Contemporary Art History, then I worked for Liverpool Biennial, then I worked for a contemporary art gallery in Milan. (Then I quit my job and went back to university, because art as such was not for me, but that’s beyond the scope of this post.)

I used to go to art shows, check out cool openings all around the city, and visit the annual art fairs in Milan and Turin. In Turin the art gallery I worked for had its own stand, so before the opening I had to hammer nails into the wall and set up the stand, and after it closed I had to wrap all the artworks again, load them back onto the courier’s truck, and head back to Milan.

I have never been an artist myself. I’ve always had a thing for photography, joined an art show with my fellow Liverpool Biennial volunteers (also exhibiting photos, as part of a joint project with an illustrator I was working with), had a few photos on the wall when I entered photo contests here and there in Milan and Brno. 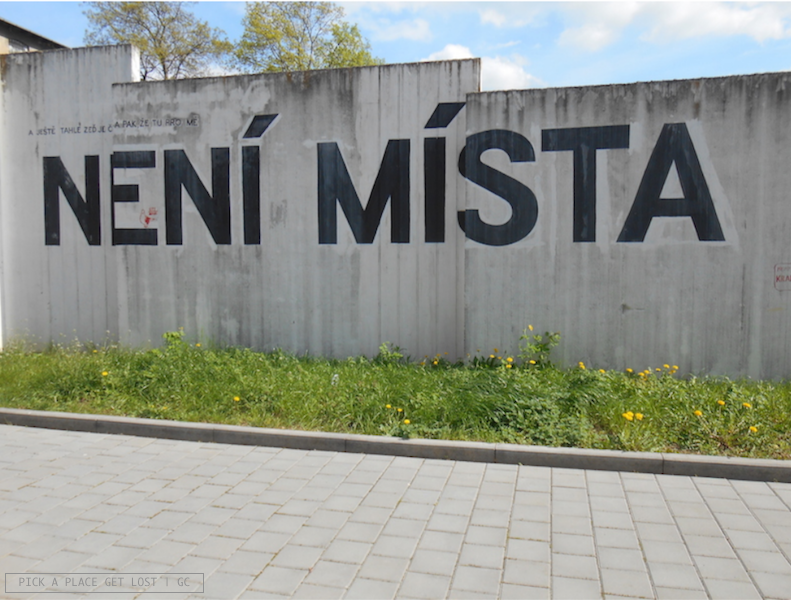 I’ve never been an artist in the traditional meaning of the word – if anything traditional still exists when it comes to the subject of art.

One thing I know, I’ve never been good at portrait photography. I’m not good at having people pose for me as I take photos of them. Partly I think it’s because I feel the pressure, the responsibility of ‘getting it right’ by shooting a photo that pleases the recipient of my work.

Partly it’s because the kind of connection one builds this way feels too direct, too explicit, too ‘loud’. Maybe I feel like I’m being too invasive too soon. Or maybe I’m just not good at building connections this way, be it when it comes to work, art or life.

I feel more at ease with more unconventional types of portrait, like all those I’ve put in the ‘Pictures of You’ projects I’ve carried out so far. One might argue that it’s too simplistic to portray people by means of objects, landscapes, flowers and skies, that by doing so you just don’t ‘put yourself out there’ enough, and that the connection you build with the recipient of the photo(s) is a feeble and superficial one.

That is possibly true.

I can only think of it as a kind of connection that builds up over time, one that I can only afford to express and make happen when I get to really ‘see’ at least a teeny bit of one person, when there is at least the tiniest opening that makes room for a glance below the surface. At that point, needless to say, there are a zillion shades of depth you can reach, but that’s another story. The bottom line here is, I’ve never made a ‘portrait’ of someone I didn’t know at all. 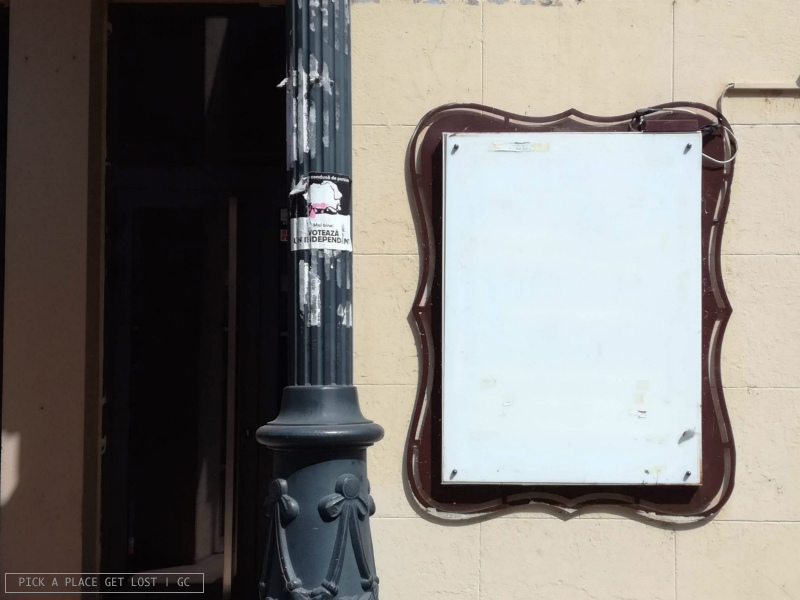 Or maybe these two kinds of portraits – the ‘traditional’ one and the unconventional one I make – are not incompatible, after all. Maybe they’re juxtaposed, they exist beside each other, and don’t steal from each other. They are just two different ways of casting a look over people and things.

The one thing they have in common (and it’s a major one) is that they both build a connection with people. I don’t think I could have made any photo projects if I hadn’t had people at the other end of the idea – people that could make it real and true.

People are the one ‘thing’ in life that makes you feel the strongest feelings. People alone, more than anything else, can drive you mad, make you sad, disappoint you… the list goes on. Yet they’re the one ‘thing’ in life you can’t do without. Joe Strummer was right when he said that ‘Without people you’re nothing’. We really are nothing without people. And, while we’re all different with some things, we’re all incredibly the same with some others.

Still back when I thought art would make me happy, I thought that, if I were ever to make an art installation, I would make a video. (I have never ever had a thing for videos, but hey, ideas pop up this way.) 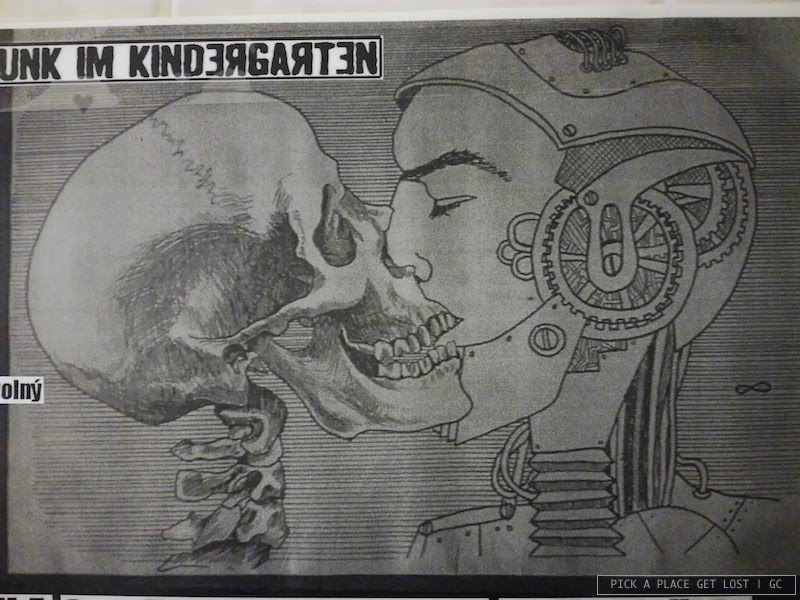 Many years have passed, but I haven’t changed my mind about that idea: I would still make that video. I would shoot video sequences that capture the expressions of people as they make ordinary gestures or actions of the everyday: sit on a bus on their way to work, watch a film, stare at a painting on a museum wall, read a book or newspaper, remove make-up in front of the mirror, and so on. We are not used to being looked at while we perform all these actions or gestures, yet if we think about it, we all probably look very similar while we do them.

We are funny this way – and many others, but the longest post would not be enough to make a list of all of them.