The renovated bridge from the Atwood book I was reading, but also the way people change, and the multi-faceted identity we own.

8 Dec 2019. I’m not quite sure where I got the original input for this post. I mean it. I have this untitled draft file in my Google doc drive, where I list all the random bits and pieces of thought that spring to mind when I don’t expect it. That file also included two or three sentences that have now ended up in this post, but I don’t quite recall how or where I got it from.

I think the very starting point is the book I had been reading until a week or two ago, Margaret Atwood’s ‘Cat’s Eye’. At some point, toward the end of the book, the protagonist finds herself back on the bridge she used to cross every morning as a child on her way to school.

While standing on the bridge, she realises how different it looks, how much it has changed over the course of decades. What had originally been built as a shaky and unsafe wooden bridge had gone through a major renovation, one that turned it into a solid concrete bridge with iron railing. 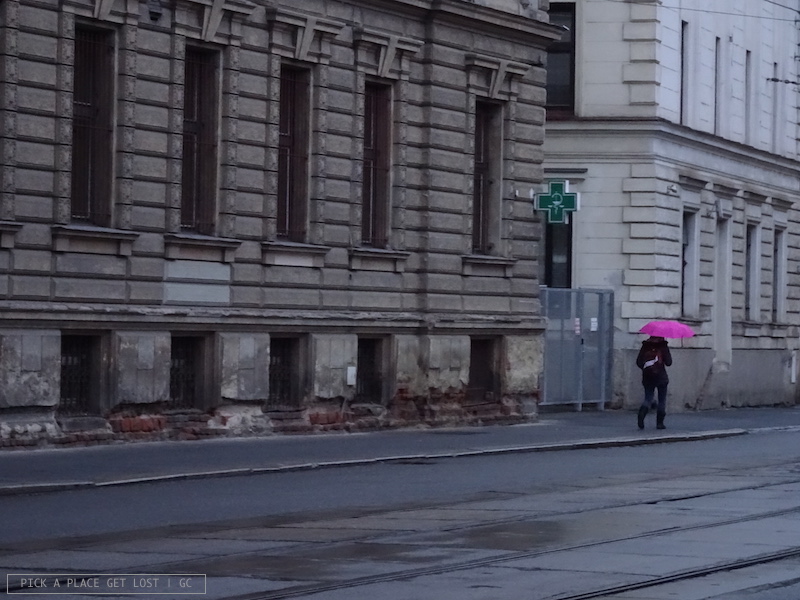 I had just got off the bus when I read the book page about the bridge. As I climbed the stairs to work I remember going back over it in my head, and pondering about it.

I thought, how would I describe such bridge if I saw it? Would I say that it was no longer the same bridge it had been before, that it was a different one? Or would I still think that, though its appearance had significantly changed, it was still the same bridge, that underneath all the concrete and the iron still lay its old ‘wooden soul’?

In other words, is it the same bridge or not?

I wasn’t too sure how to answer that question. So I asked myself another one. I wondered, but do people change the same way? When something happens, and we go through a major ‘renovation’, do we think we’re no longer the same people we were before, or do we believe that, deep down, we’re still the same? Or still, is the change only apparent, and in fact we never really learn?

Or maybe it’s just our bodies that, slowly and gradually, reshape themselves from the inside as we process the change we’re going through, and the impact it has on us, till our very bodies eventually manage to accommodate and incorporate the change into their overall outlines. 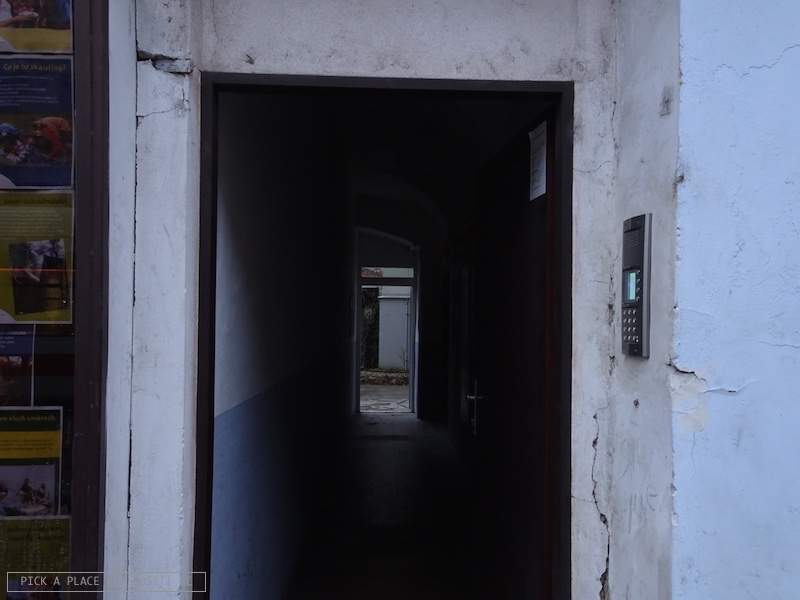 Because, if you think about it, every person is one and many at the same time. We all are. The ‘persona’ we are depends on a number of things. It depends on who we are talking to – whether it’s a friend, a relative, a colleague, our boss or the shop assistant across the street.

It depends on the language we are speaking. It’s a fact, and it’s supported by science: we are different people depending on the language we use. (How fascinating. When at uni, I even briefly contemplated writing my dissertation on this subject at some point.)

Everything is different: our voice, our attitude, our gestures – everything. When in Liverpool, once I was at a pub quiz with some English colleagues. At some point there was a question no one knew how to answer, but I was positive my Mum would know, so I gave her a quick call, and (obviously) briefly spoke in Italian with her.

The friend sitting next to me was almost in shock, because he said my voice and overall attitude was completely different when I spoke Italian. ‘Did you hear? She has a different voice! She is a different person!’, he cried out. (Yes, people turned. Yes, it was hilarious.) 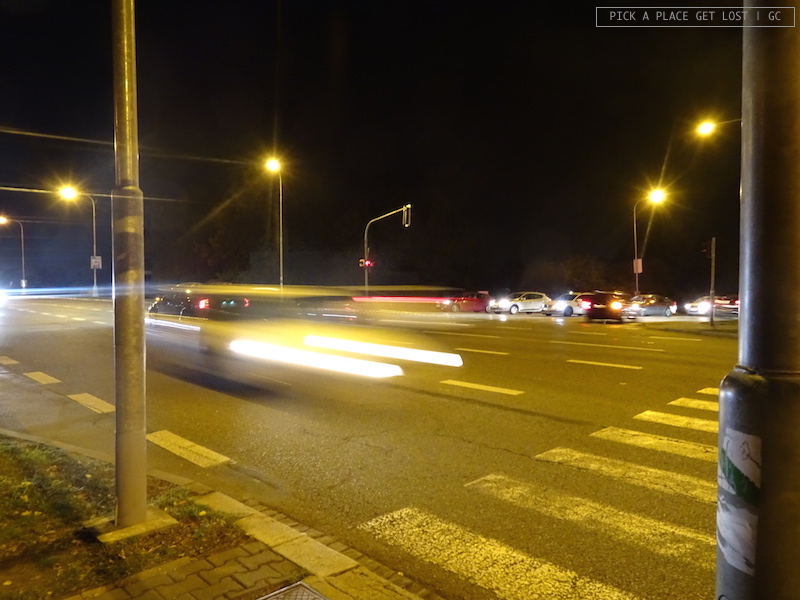 The ‘persona’ we are also depends on how we feel about our interlocutor. Some people don’t quite make us feel at ease, and talking to them doesn’t come easy. So when we talk to them, we try and avoid statements we know they might comment on in a way that we don’t like or annoys us.

Other people we do like: we care about them and what they think of us, and we don’t want those relationships to change. So we might say or do something in a way that we know will be welcome or especially appreciated by our interlocutor.

So yes, we modulate our persona in so many different ways, partly consciously and partly unconsciously. We all do that, of that I’m sure. No exceptions.

Nor do I believe there’s anything especially wrong with that. It just says a lot about how unbelievably complex, delicate and multi-layered human relationships are. An encounter between two people is an encounter between two worlds, and there are at least as many ways for two worlds to gravitate around each other as you can think of – plus, possibly, a few more.

And, no, ultimately I still don’t know whether a renovated bridge is still the old version of itself or is in fact a new one. Maybe it’s a bit of both, and you simply can’t quite tell where one ends and the other one begins. And maybe, it’s okay not to be able to tell.

You can’t have all the answers anyway.