Part I is the kind of intro I always write when I start a new post series. Part II is quite an off-topic bit, which I don’t usually do, but I owed it to a friend, and the inspiration she gave me for this ‘intermezzo’ thought just as I got back from my Denmark trip.

I’ve touched on the subject of maps multiple times here on the blog. I’ve repeatedly said that I love maps, I love reading maps and, if I can, I try and grab of a map as soon as I arrive in a city I’m going to visit for the first time.

I love holding the map in my hands, building a route for myself on it, ‘see’ it on the map, and then look up, and make it ‘real’. Google Maps sometimes is great, but the kind of bird’s eye view the paper map gives you is the real thing.

This whole intro I need so I can make one point in particular. I’m getting there.

I’m usually quite good at finding my way around a city I don’t know, and grow familiar with its streetscape even within a few days. Sometimes I don’t need to check the map any longer at some point: I just go, I know my way. 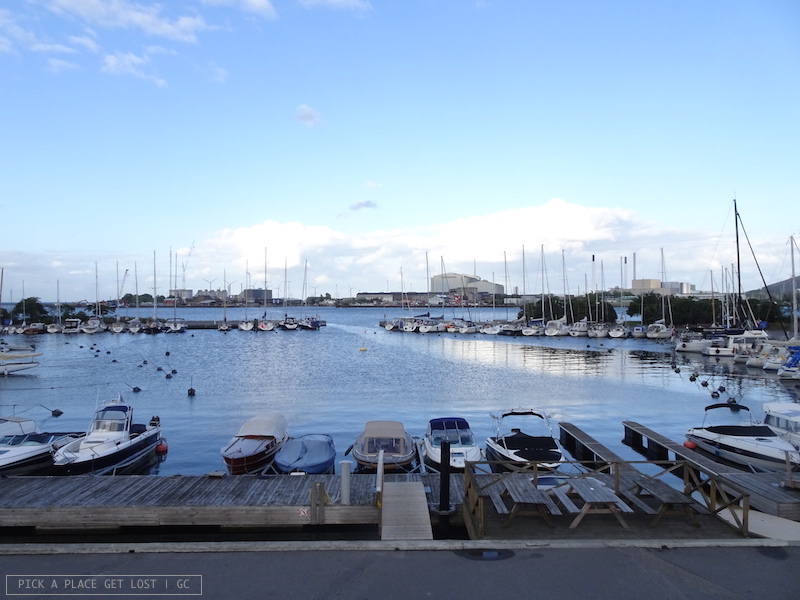 This does not happen every time I visit a new city – not always to the same extent anyway. I love it when it does happen, though, because it feels like I’ve grown familiar with the city to the point that I don’t need to ‘read’ it on a piece of paper.

With Copenhagen this whole thing happened like few times before. Blame it (at least partly) on the fact that I’d studied the city map in advance, so I already knew something about its urban structure.

Blame it on what I jokingly call a genuine predisposition for the North, the abundance of water here-there-everywhere, and the stunningly diverse, exciting urban landscape offered by the Danish capital.

With Copenhagen it was love at first sight, and I cannot wait to write about it (and more) in the next few posts. I didn’t quite know how I’d do it without sounding trivial or commonplace but, again, the city itself helped with that. 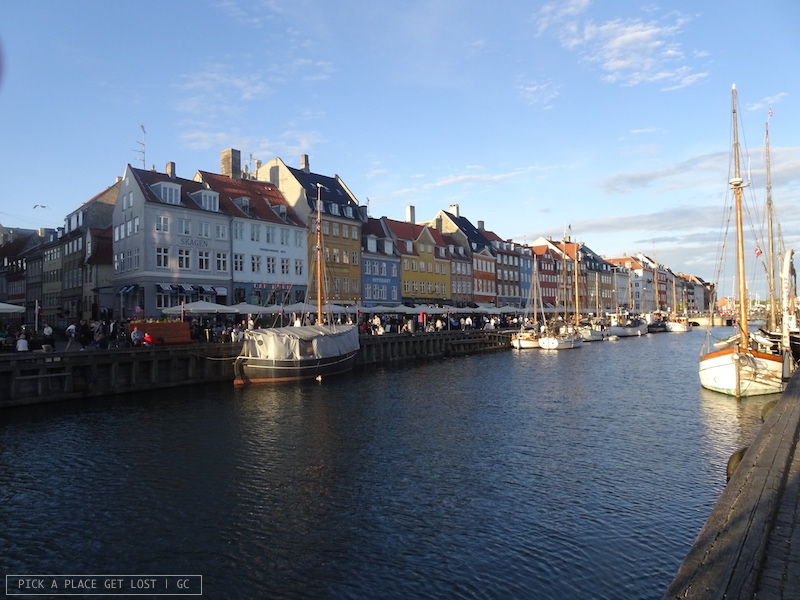 When doing something, we all have our favourite moments or parts of that something. Like, for example, when we go to a concert, when we celebrate our birthday (this one’s for the birthday lovers), when we attend a ceremony or official event… The list goes on.

The same logic applies to travelling in general, and travelling by plane in particular. The other day a friend from work asked me: ‘Which one do you like better, takeoff or landing?’. I’d just landed in Prague, back from my Copenhagen trip.

I’d asked her that question first, actually. She’d texted me that ‘Runways are the best part of the journey’, so I asked her: ‘But when, during takeoff or landing?’. She said that landing is cool when you’re travelling back from somewhere, because it means you’re home safe and sound, but it’s the exact moment when the plane leaves the tarmac that really is priceless. And she asked: ‘How about you?’.

Ha, good question. I’d never been asked this question before. I soon realised I like takeoff better than landing, at least as a general rule. There’s something uniquely exciting about the growing feeling of anticipation that hits you when the plane takes off, and you’re leaving to go somewhere. Conversely, there’s something subtly melancholic about taking off when you’re travelling back. It’s a bit like when you meet someone, and you get along really well, but you don’t have as much time to get to know the person as you’d want. 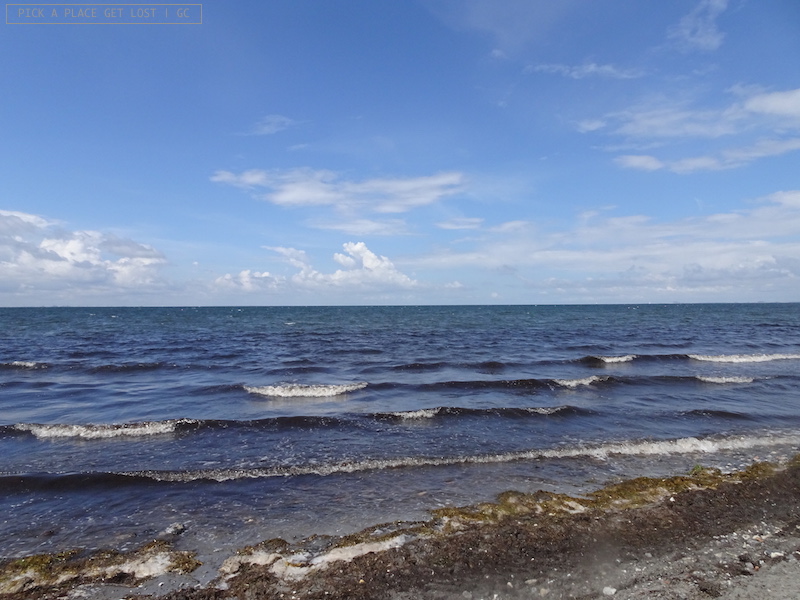 The next day I thought back to that conversation again, and suddenly I realised what my super most favourite moment is, so I texted her: ‘It’s the exact moment you step out of the plane, and you see the outside, and you feel and smell the air. When you’re going to a new place, it gives you the very first taste of it (that’s the most priceless part for me), and when you’re back it smells like a familiar place, a place you know and recognise. And that also applies when you go back to a place you’ve already been to’.

Maybe the answers my friend and I gave to this question also say something about us as people. After all, the same is true of the answers we all give when we’re asked similarly random questions. I don’t know what it says about me, but I will give it a thought.

You can ask yourselves the same question now. Which one do you like better, takeoff or landing? Why? And what do you think about while the plane takes off and lands? Anything in particular? Do you think back? Or do you look forward?

The same friend keeps telling me that I ask too many questions. Maybe she’s right. Oh well, let’s talk about Copenhagen now.

(Special thanks to P. for inspiring part II of this post.) 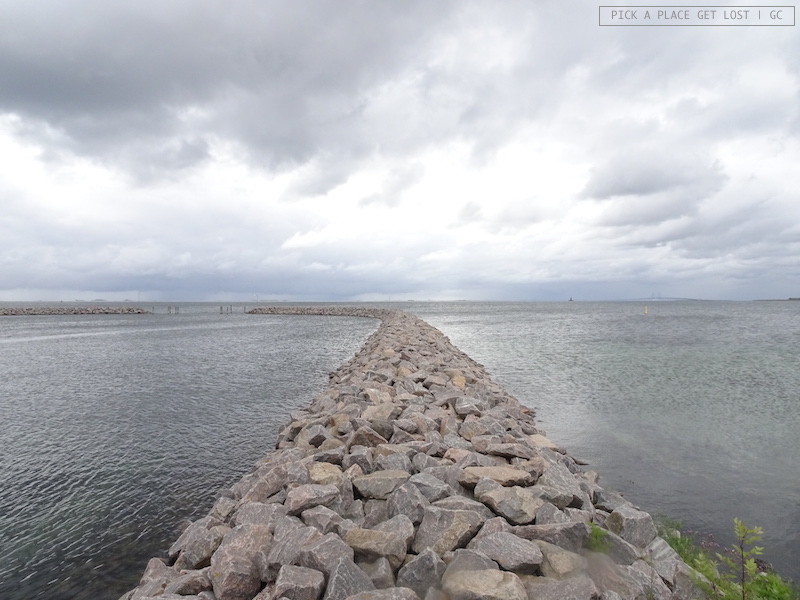