20 Apr 18. Have you ever heard of Pálava? No? It’s okay. Pálava is quite well known in South Moravia, but I believe it’s more popular with locals than with tourists – and even those who visit from outside South Moravia are still largely Czech.

Pálava, though, really is a beautiful area, rich in spectacular sceneries, wildlife, and history. So let’s talk a bit about it in general, and let’s see how you can make the most of a half- or one-day trip around there.

There are countless routes you can choose from, and by no means is this post meant as the ultimate Pálava guide. Here I’ll be talking about one specific route, and I’ll also mention a couple of others along the way so, well, it’s a reasonably good starting point, I guess.

It has been a UNESCO biosphere reserve since 1986, and in 2003 it was expanded to include the Lednice-Valtice Cultural Landscape (which I wrote about here when I visited the two villages and castles). The most well known towns in and around the area include Mikulov, Břeclav, Lednice and Valtice.

Pálava is also one of the driest regions in the country. Part of the land consists of limestone hills, steppes and forests, but also floodplains, meadows and wetlands around river Dyje. 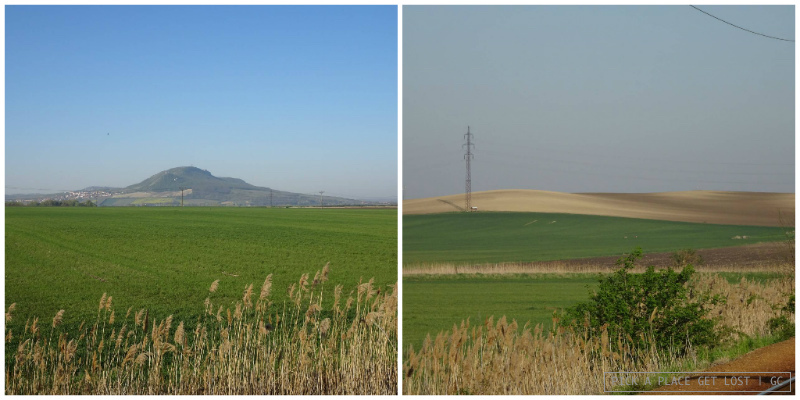 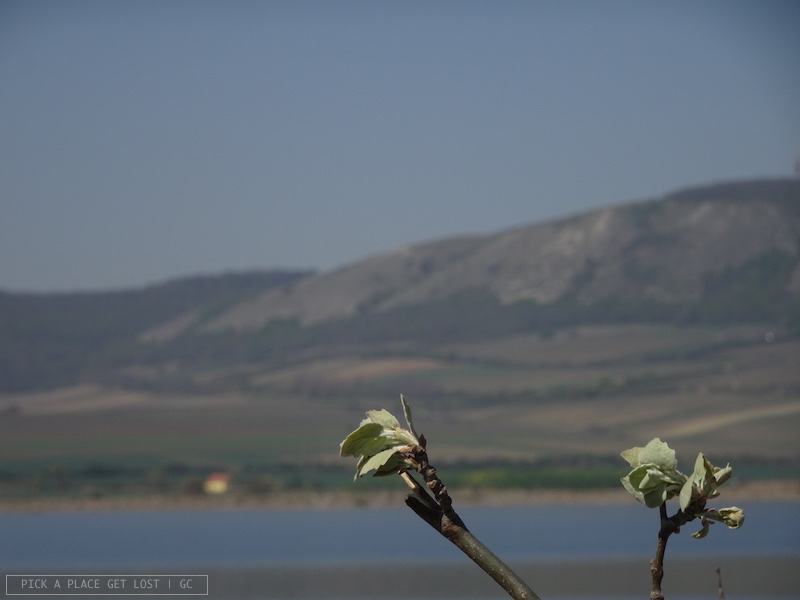 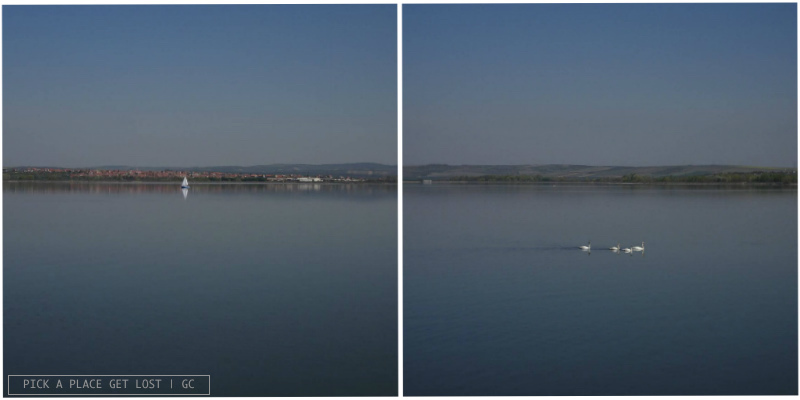 Part is devoted to agriculture, especially vineyards. In fact, the subregion around Mikulov (Mikulovská) is, alongside the Lednice-Valtice area, one of the most famous wine areas in Moravia and in the Czech Republic.

Last but not least, Pálava is home to monuments of historical, archaeological, and architectural importance.

I have been to the Pálava area three times so far. The first time I walked the Red Trail from Mikulov to Popice. The Red Trail is a Pálava classic, since it is dotted with some of the most popular spots in the whole region: Svatý kopeček (Holy Hill), Kočíčí skála (Cat Stone), Stolová hora (Table Mountain), Sirotči hrad (Orphan Castle), and Dívčí hrad (Dívčí Castle).

I wrote about the Red Trail in a dedicated blog post. The late-June blinding light, clear skies, and a strong breeze blowing on the wheat fields made it one of the most scenic day trips I’ve ever been on since I’ve been living in the Czech Republic. 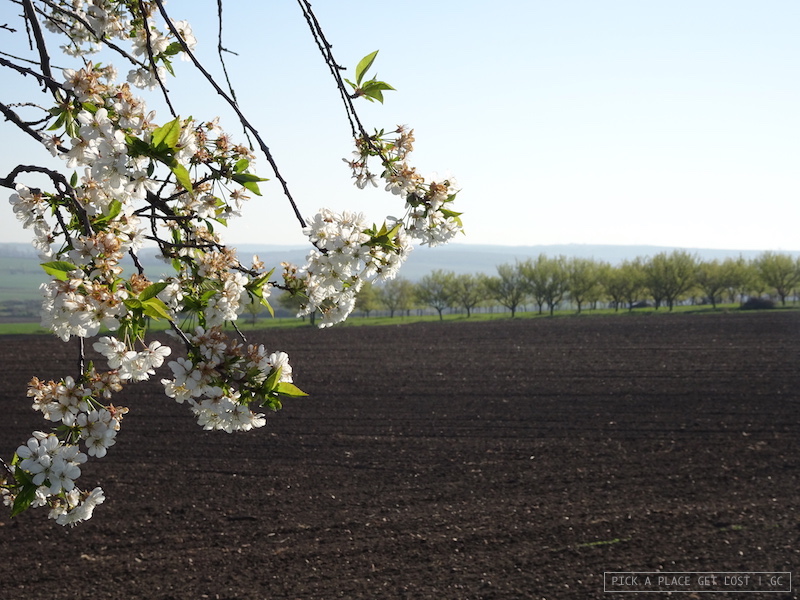 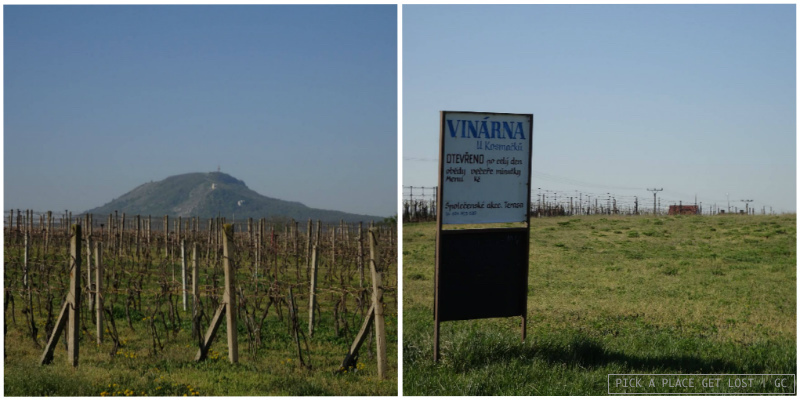 The second time I was in the area called Pod Pálavou (literally ‘Below Pálava’). So, strictly speaking, I was outside Pálava territory, but still quite close anyway. I walked from Pasohlávky to Pohořelice, in the Mikulov region.

I reached Pasohlávky by bus. I got off at the ‘Aqualand Moravia’ water park stop, and I walked down the lake shore till I reached Dolní mušovský luh. From there I followed the course of river Jihlava, walked past the Starý rybník reservoir, and eventually reached Pohořelice.

I went there in early November, and there was a lot of autumn all around, from multi-coloured leaves to mist rising off the reservoir surface, grey clouds, and unexpected rain.

The third and latest Pálava trip I took last week. Again, I walked in and out of the reserve. It was such a glorious day: the sun, the spring light, and the blue sky made it really special. 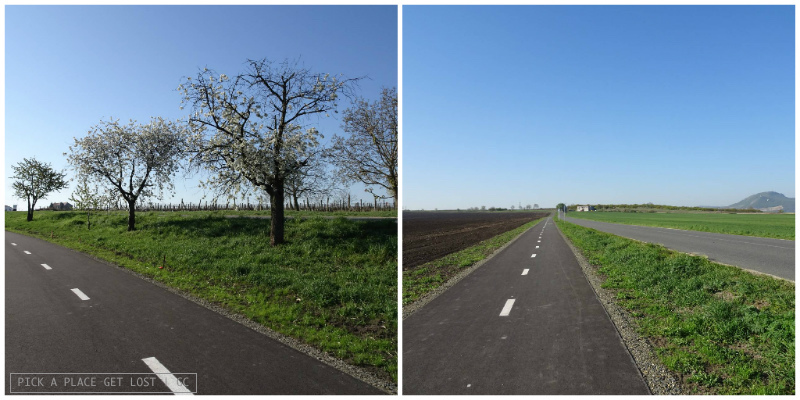 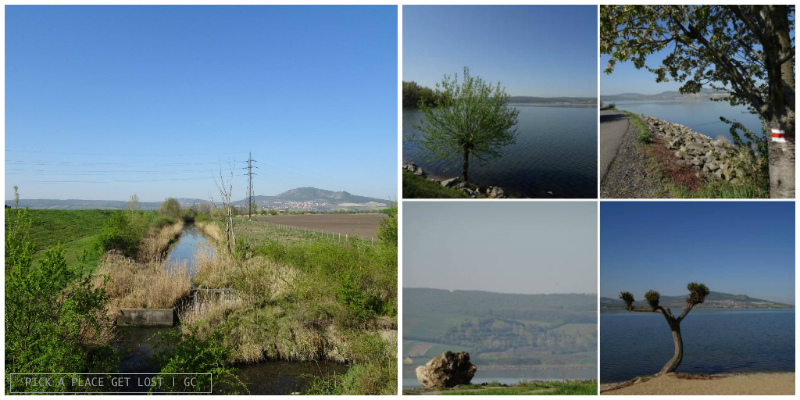 The route I picked included the following stops: Šakvice, Nové Mlýny, Milovice, Pavlov, Dolní Věstonice, Strachotín, and eventually back to Šakvice. It was quite easy to follow, since it’s about walking along the eastern portion of the Dyje reservoir the whole time.

The whole route is around 20-22 km in total and, with the exception of Šakvice, you don’t really have to walk through any of the villages mentioned above. You just walk past them along the way.

To get to the starting point of the walk you can take the direct Brno-Šakvice train (either S3 or R13). Then, as you leave the (small) train station, cross the bridge over the rail tracks, and just follow the footpath that runs along the main road, which takes you through Šakvice. Turn left into Hlavní Street, walk past St. Barbara’s Church (Kostel Sv. Barbory), and turn right into Kopeček Street. You will soon realise you’re leaving the village, and houses are suddenly being replaced by trees and fields.

Then, a bit further on, the street goes uphill, and the Dyje reservoir view opens up right in front of you. 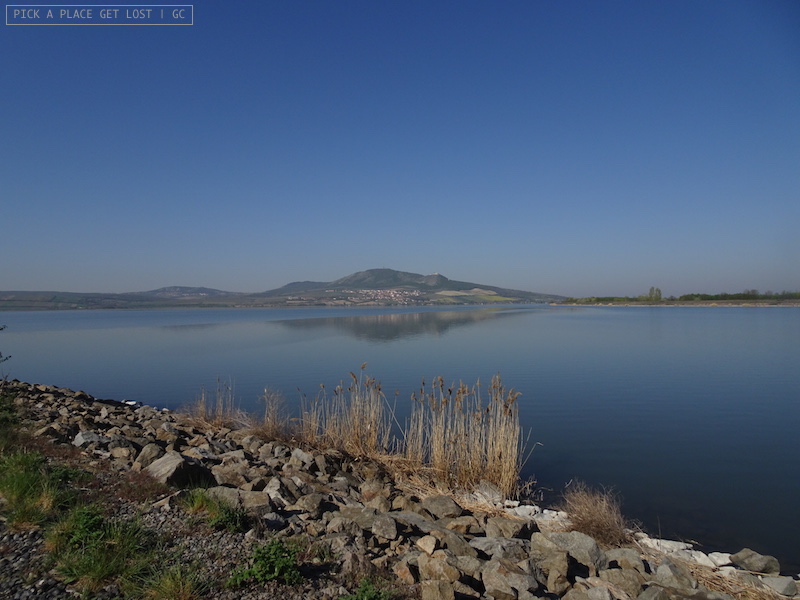 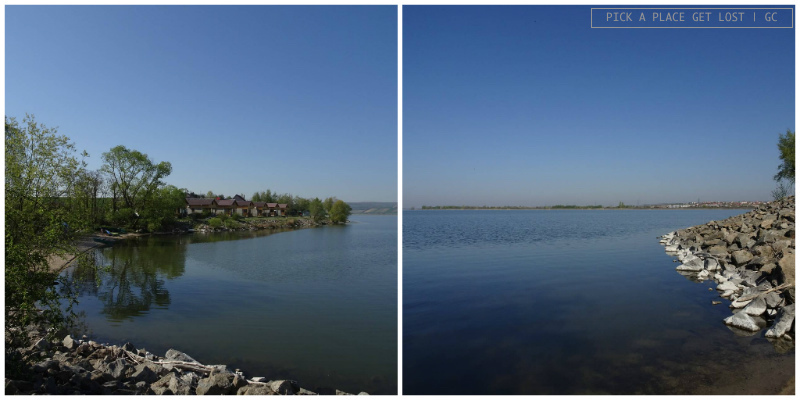 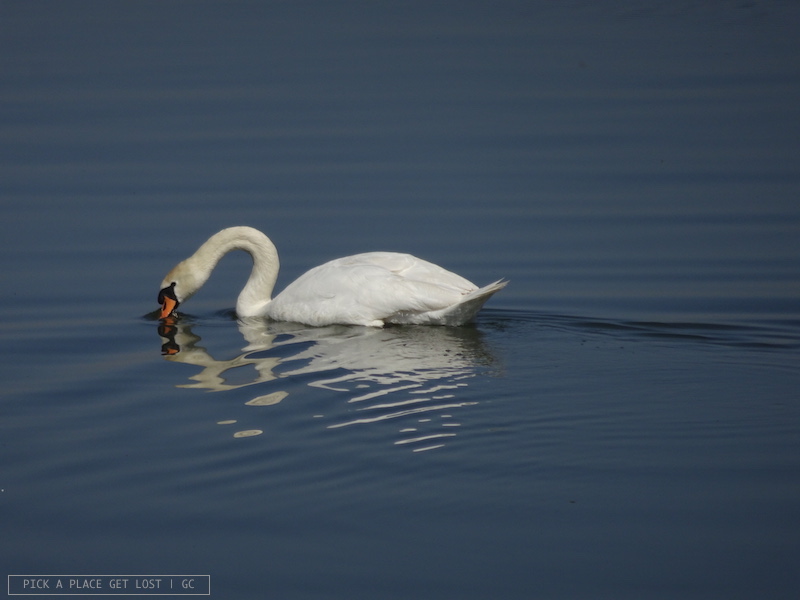 Take a good look at the hill on the opposite side of the lake, because its unmistakable shape will be with you the whole time. In fact, you will be walking right below it when you walk past Pavlov. The castle ruins on top are those of Dívčí hrad (Dívčí Castle), which is one of the stops of the Red Trail (so I had visited and photographed on my first Pálava trip).

At this point just follow the path along the lake shore. You will walk past a few campings (Kemp Mars and Unicamp, amongst others), rows of holiday houses in the most different, unique styles (no jokes!), and the odd café or restaurant – but here don’t expect to see that many of them. As I could see, Pavlov was the most crowded spot.

When you reach the Nové Mlýny area, you will have to momentarily leave the main path, since the stretch by the dam is locked between two gates.

Walk down the staircase you find on your left. When you reach the main road, turn right into it and, when you see the dam on your right, step back onto the path along the lake. 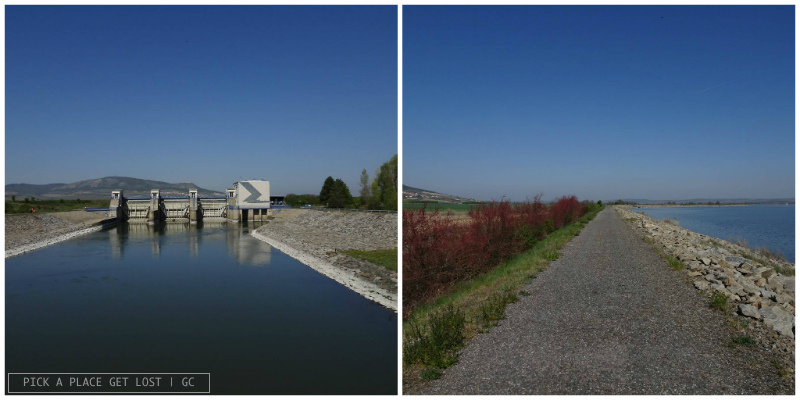 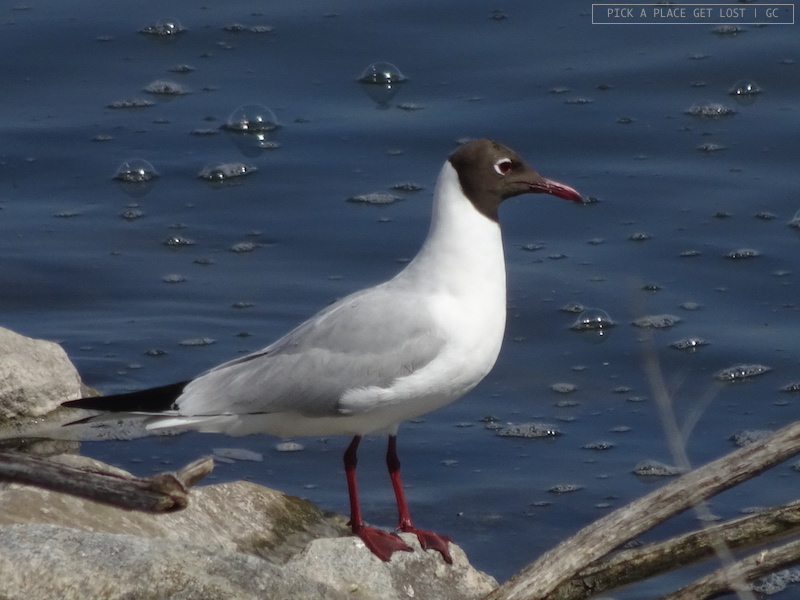 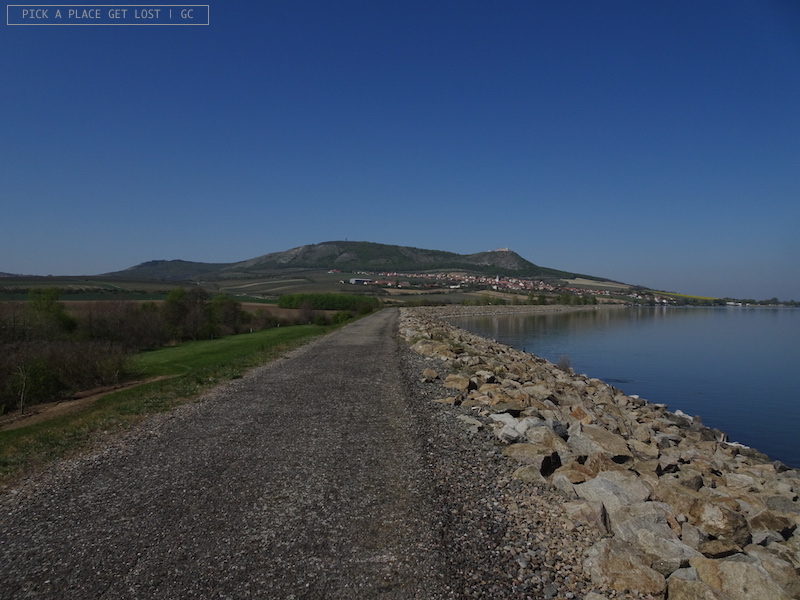 One: when you’ve crossed the road-bridge from Dolní Věstonice to Strachotín, you will have three paths in front of you. The one that goes left takes you to Dolní mušovský luh and, further on, Pasohlávky – but that’s a whole different route, so you want to disregard it.

The main road enters the village of Strachotín (see the church on the right-hand side of the road and, well, the sign that welcomes you to Strachotín). That route will take you through Strachotín, and eventually Popice – which is not what we’re talking about here, so you want to disregard that too.

The foot and cycling path along the lake is the one you want to go for. It’s easy to spot, because it looks like the path you’ve been walking on the whole time.

Two: a bit further on down the path, there’s a point that allows you to easily walk back to square one (i.e. Šakvice train station). Just where the path bends to the right, if you look left you will see a narrow trail that goes through the open fields. From high ground, where you’re standing, you can easily reach it.

So reach it, turn right into it (or you’ll be walking back toward Strachotín!), and keep to it till you find yourself back on the main road, the one going between Šakvice train station and the village itself. 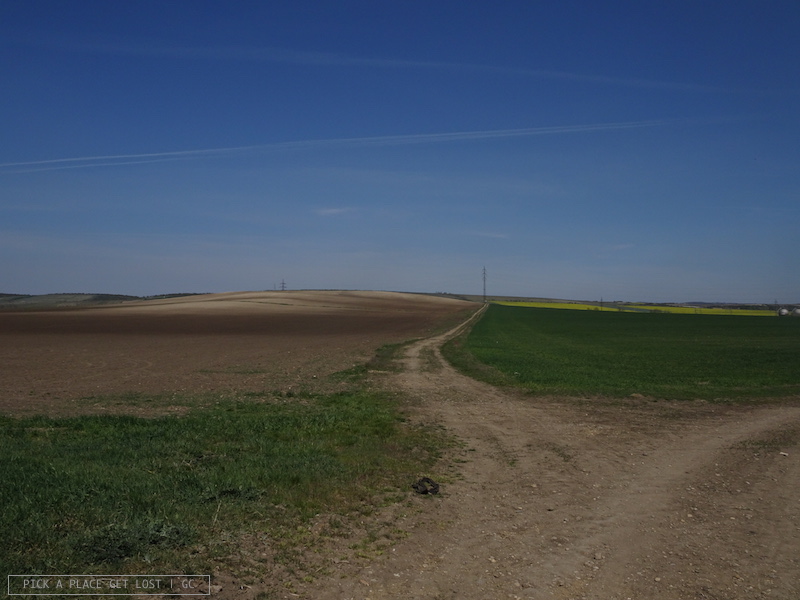 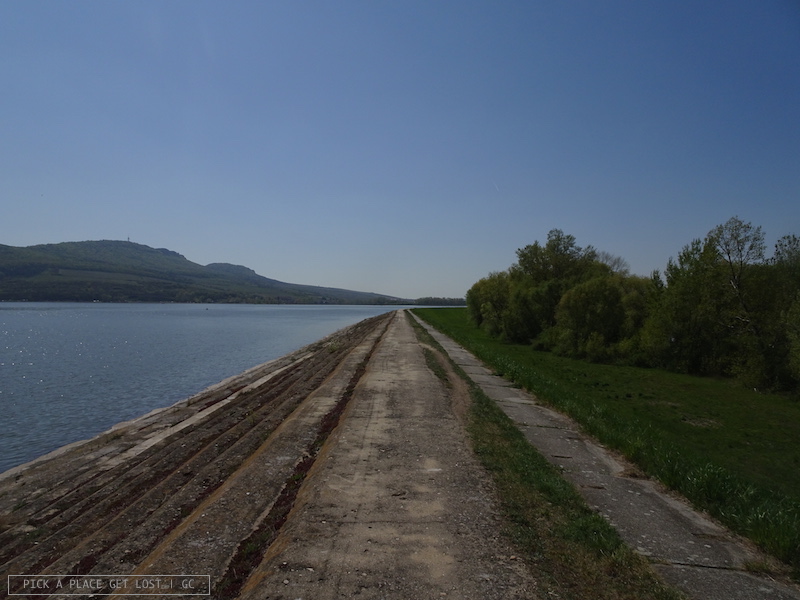 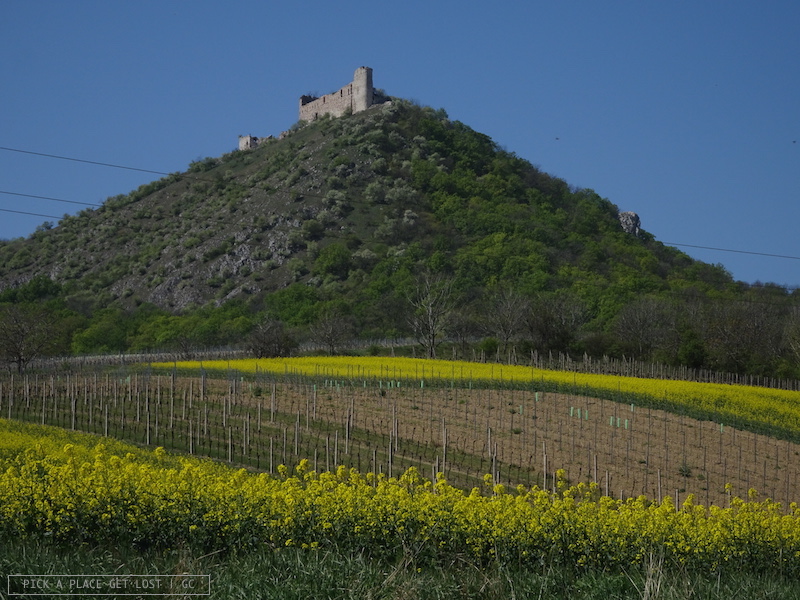 You will see a lot of fishermen along the way, ready to spend the whole day (or weekend) by the lake, and super well equipped with tents, camping stoves, food and, needless to say, beer.

And you will meet lots of people cycling along. In fact, the path is primarily a cycling path, one in many cycling routes available in the region.

Aside from all that, it’s all about the scenery, which is magnificent, to say the least: green fields, rapeseed fields, vineyards, swans, herons, ducks, black-headed gulls (this time of the year), red-crested pochards (a type of duck where the male has a super red bill and eyes!), deer – well, you see my point.

So yes, really, you will love it. 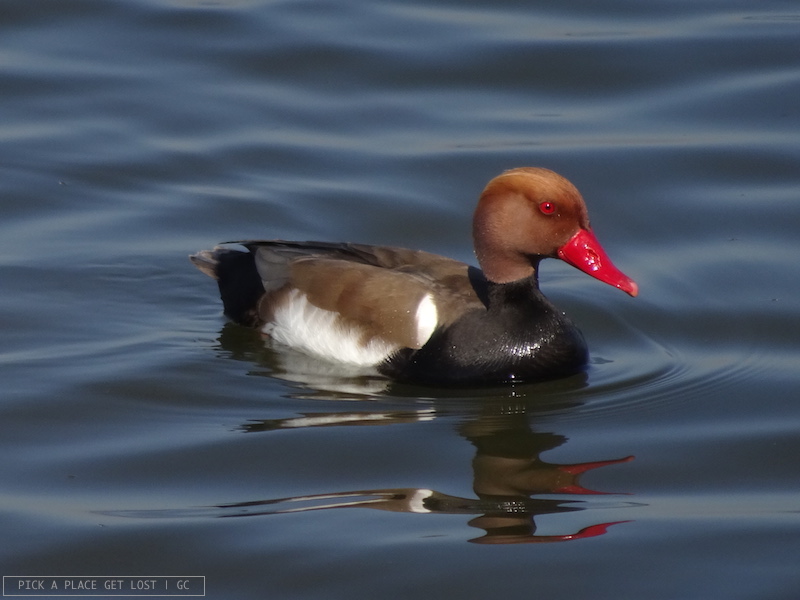 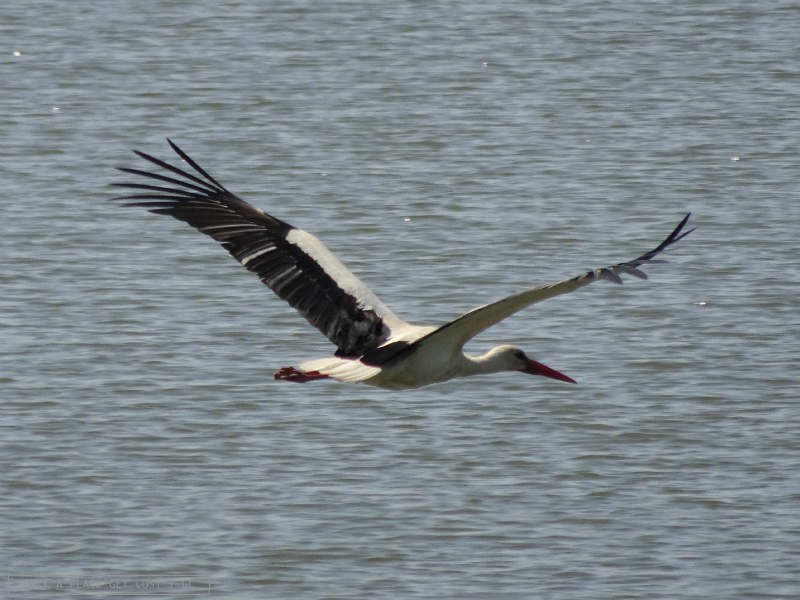 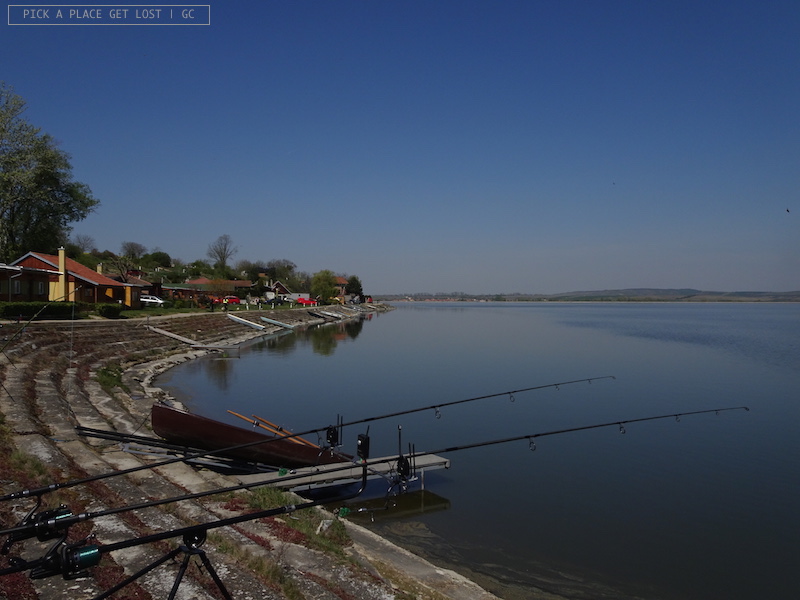 Pálava itself can be reached by both train and bus: the means of transport depends on where exactly you’re heading. With Šakvice, as I mentioned above, you can take either the S3 or the R13 direct train from Brno.

To check the schedule I definitely recommend the IDOS website, the website of the public transport network in South Moravia. It shows the timetable of all buses, trams and trains operating in the region.

In the ‘Journey Planner’ section you can type where you’re leaving from (‘Odkud’), where you want to go (‘Kam’), date of departure, and you will get the list of connections available on the chosen day. It’s handy and it’s reliable.

The website is available in multiple languages, the search results page has no English version. It’s fairly easy to just set the basic search criteria, so you can use it even if you don’t speak Czech. 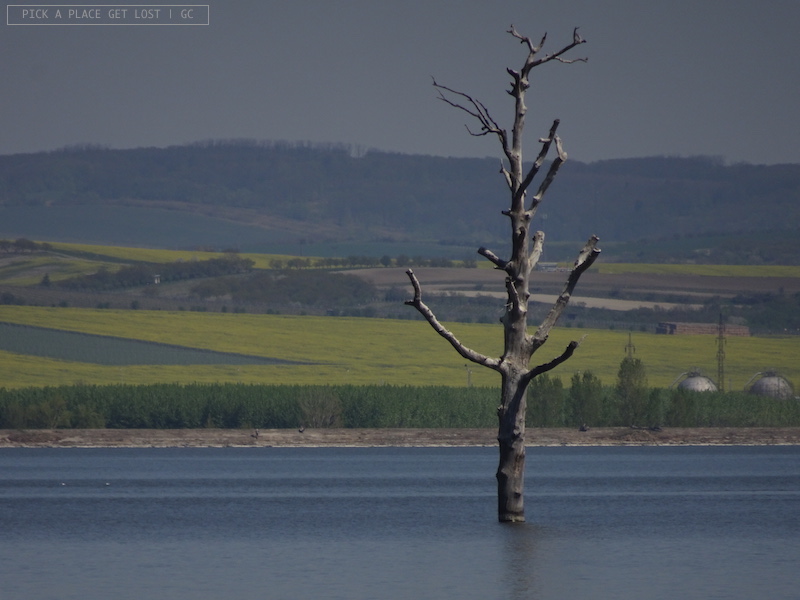 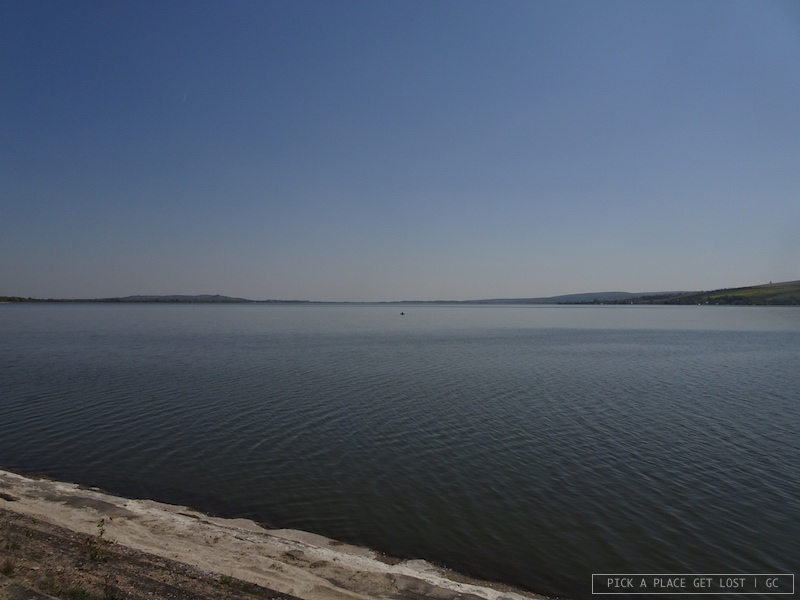