The weekend I spent in Helsinki toward the end of March was my second time in Finland (the first being the long weekend I spent in Rovaniemi a few years ago), and my first time in the Finnish capital. One thing I know, it’s definitely not going to be the last.

To claim that over the course of a weekend I have visited the whole of Helsinki would be akin to an insult, a slap in the face of the city itself. Of course I didn’t. In fact, I would love to go back (multiple times), and 1) see everything I was not able to see this time, and 2) see everything I’ve already seen one more time (maybe in the summer?). 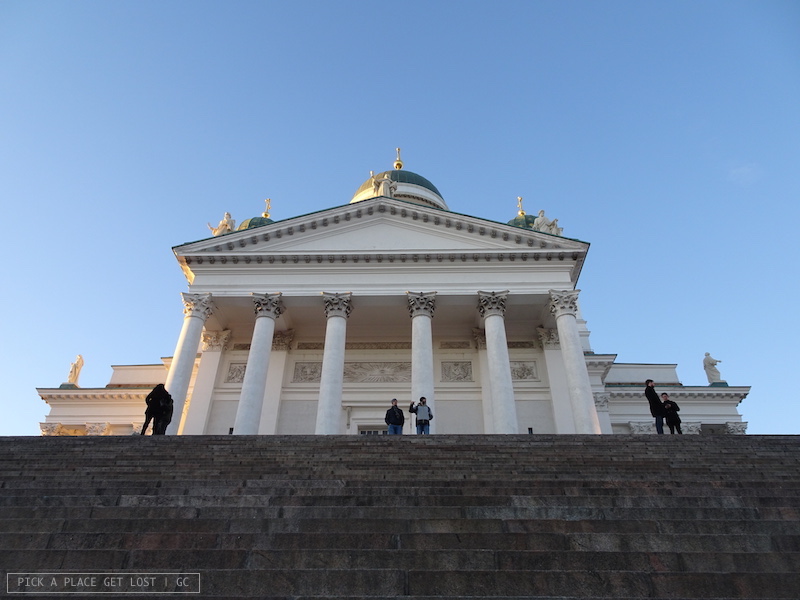 That said, my first weekend in Helsinki was quite intense, and despite the (partially) ruthless weather, there was a LOT of walking involved. That also meant that I got to see a lot, and (as with Molde on my latest trip to Norway) I could enjoy two sides of early spring in the Finnish capital: sun, blinding light and blue sky on the one hand, ice, mist and heavy clouds on the other.

To talk about Helsinki I’ve put together a sort of walking tour of the city as I saw it. You will find it in the next two posts.

I’ve tried to make it as thorough and accurate as possible, though, needless to say, in no way is it meant as a definitive city guide – more like an introductory overview, which I hope to ‘update’ and further delve into over future Helsinki trips. 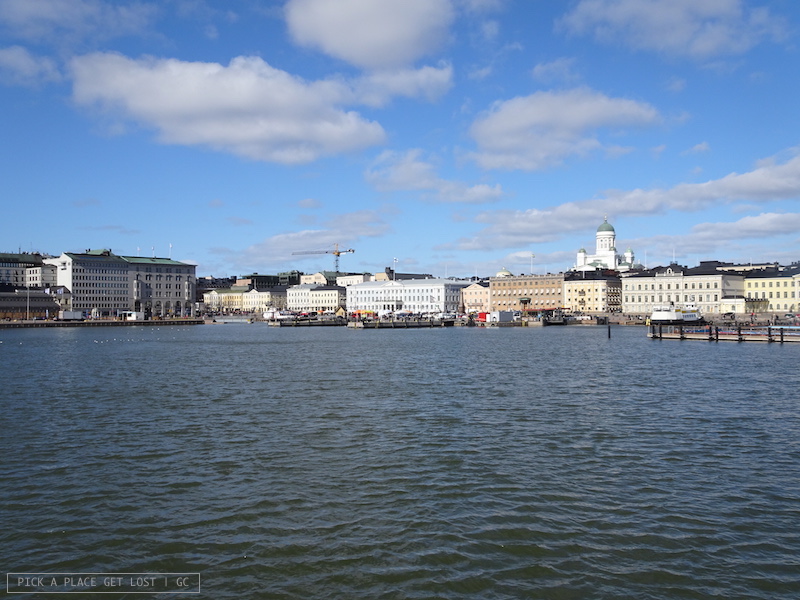 While you get ready for the next Helsinki post, you can check out the post I wrote about Cafe Regatta, which has got to be one of Helsinki’s most unique cafes, and made for a very special ‘cafe experience’!

I’ll be right back.