This series of posts is a kind of lengthy TBT, a sort of ‘from-the-archives’ contribution on one of Norway’s most iconic and traditional elements: the Norwegian Coastal Express, aka the Hurtigruten.

I won’t be dwelling on the huge amount of Hurtigruten-themed fun facts available. Like, did you know it was founded in 1893? And its first journey ever was from Trondheim to Hammerfest? And it operates 365 days a year, and it still plays its original passenger- and cargo-role, but grew increasingly tourist-oriented, which also explains the increasing comfort, if not luxury, of its services and interiors? Okay, enough with the digression for now. 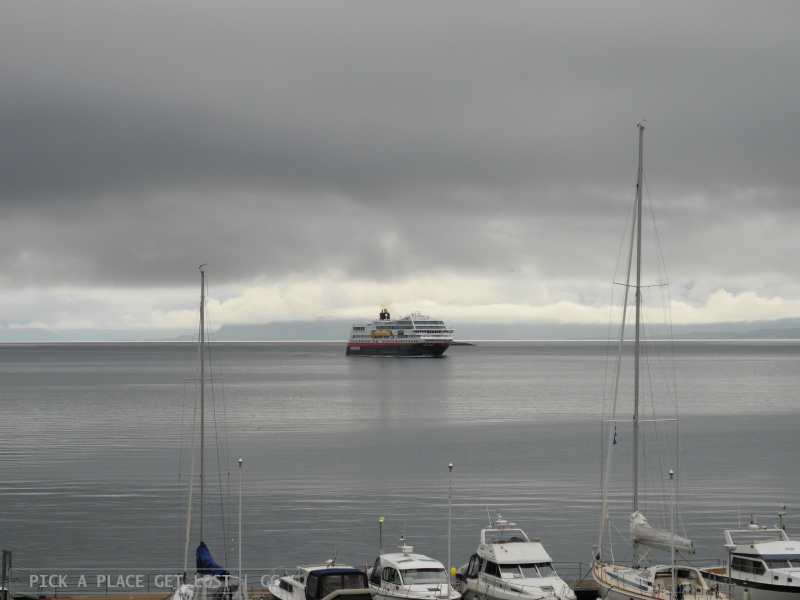 I’ve been on four Hurtigruten voyages so far, and they all date back to 2011 and 2012. I always instinctively reject luxury in any of its forms. In fact, luxury and comfort are not the reasons I repeatedly chose to travel by Hurtigruten. I chose to do that because:

1. The Hurtigruten is objectively a Norwegian institution by definition and, however ‘cruise-like’ it might have become (in the most touristy sense of the word), it does retain a feel of its traditional, original role.

2. It allows for objectively amazing landscape-watching experiences. I mean, seriously. The views from the Hurtigruten deck take your breath away. You’re standing there, and beauty is everywhere.

3. At times the Hurtigruten makes it more convenient to go from A to B than if you travelled by land, mostly due to the Norwegian super long and super jagged coastline. I have yet to experience the complete journey from Bergen to Kirkenes and back (seriously, I love how the Hurtigruten sails almost the entire length of the country, over 4,000 km), but I guess it makes for a unique voyage in so many ways (potential cabin fever/’Shining-like’ syndrome included – and I don’t mean to downplay the idyllic scenery evoked by my previous remark). 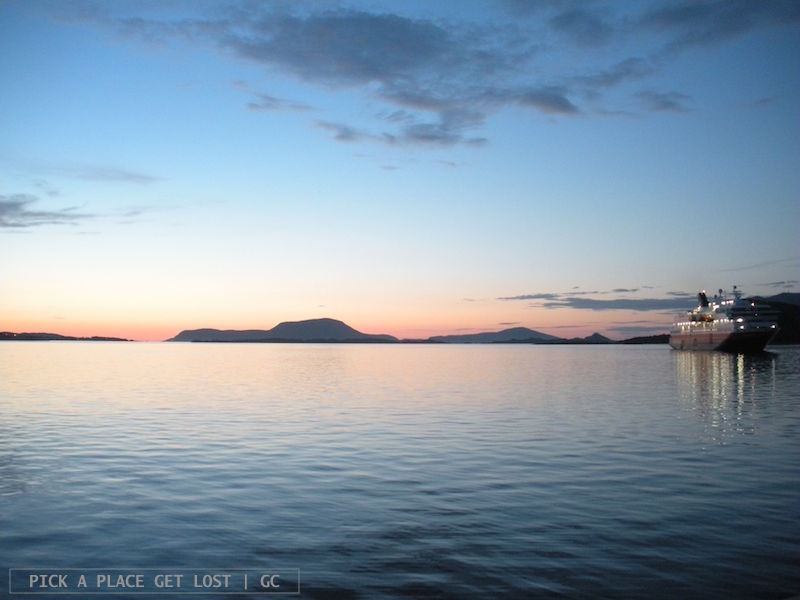 So yes, I’ve been meaning to put together a number of Hurtigruten-related memories I still remember as fondly and vividly as if the events they refer to had occurred yesterday, or a couple of hours ago. Partly it’s because I truly can’t wait to go back to Norway, and often, when you think about some place you’d like to go back to, you inevitably grow nostalgic about it. Partly it’s because, though I’m aware that I’ve already written (extensively) about my third, fourth and fifth trips to Norway, I’m also willing to share with myself (and anyone equally willing to read about it) a bunch of memories from the year before.

True as it might be that ‘third time’s a charm’ (which it kind of was), when it comes to Norway and to the time I’ve spent there so far, well, it has been a charm since the very start. So how could I possibly not want to talk some more about it.